Bobby Motaung's financial problems seems to be growing instead of slowing down. He is now involved in another scandal.

One could also question his head space right now. However one could also say maybe it is good thing that he not a CFO at Chiefs. 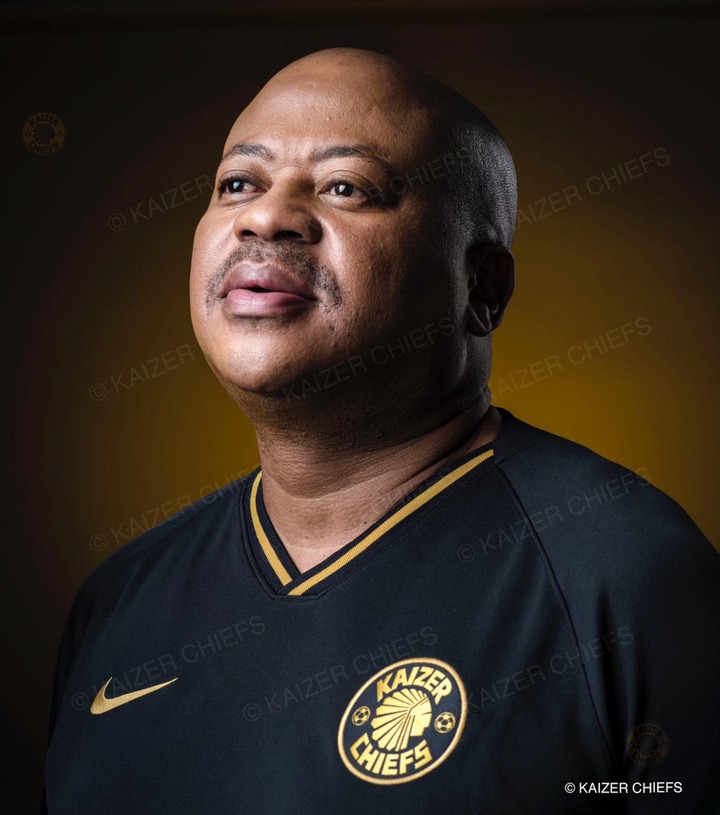 GRC Property investment is gunning for Bobby Motaung. The company in question is pleading with Johannesburg high Court. GRC Property wants to set aside a liquidation order against Motaung's company called Lakeshore trading 224. The company is set to be owning a shopping comlex in Ormonde south of Johannesburg.

Bobby is likely to be to pay around R10 million to GRC because of "his" soon to be liquidated company. The liquidators are having trouble realising the sale agreement. 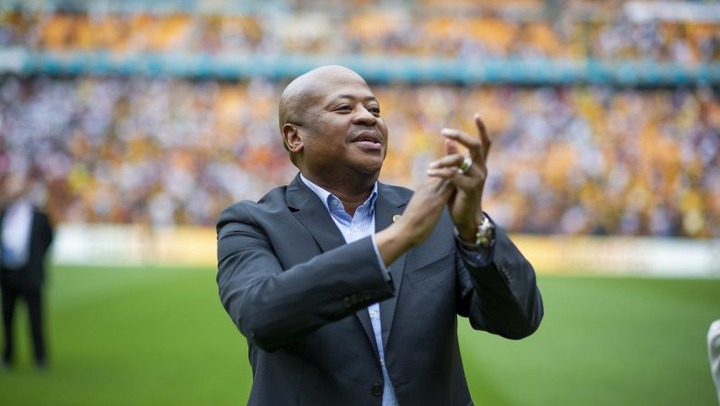 According to a source GRC Property investment director Ahmed Talai Nazir, they bought the shopping mall back in 2016. They were not aware that it will be place on liquidation in the future by another firm called Pent Up. 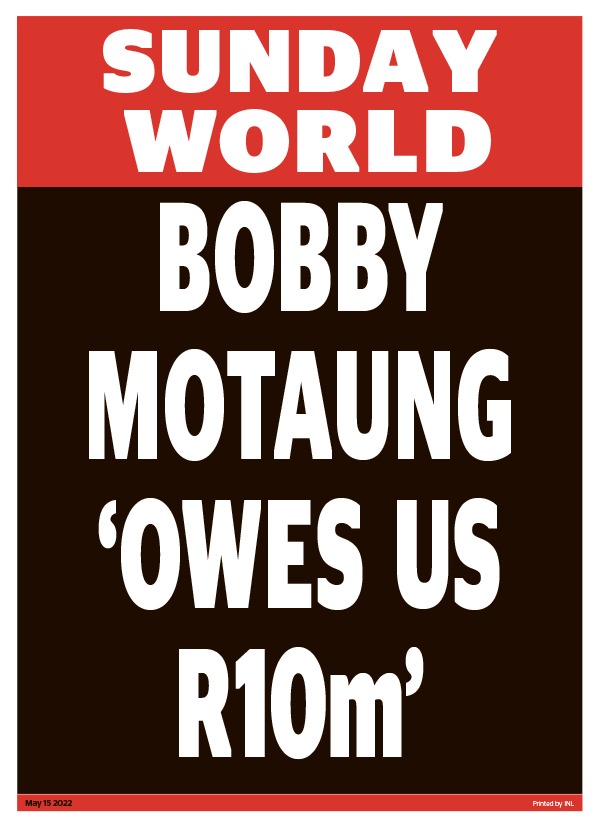 Motaung's company was placed under liquidation back in 2017 after Nazir failed to get the money from Chiefs boss. 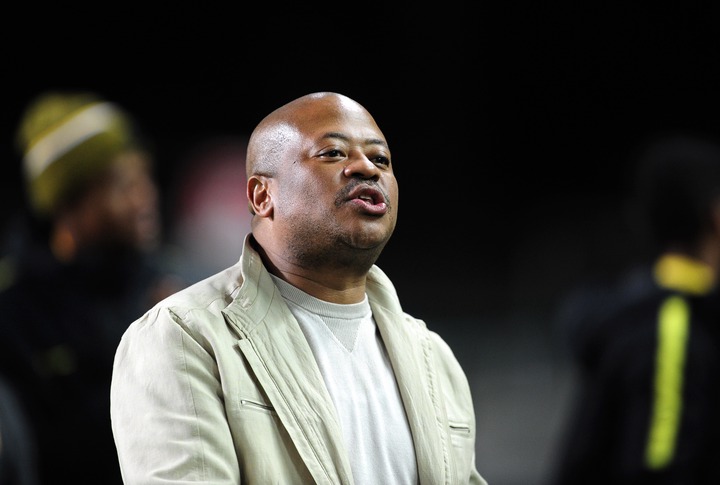 Nazir now wants the money back as the liquidators ware refusing to follow the sale agreement. Chiefs boss is currently the only director at Lakeshore trading .

It is not the first time that Motaung has been involved in a scandal involving his finance. He was also involved in a tax scandal before.

Many have argued does such scandals affected the team in terms term of transfer market. Some have disagreed and said it will affect him in his personal capacity. The question will still remain though does Kaizer Motaung intervene is such cases, because after all it is his son or does he take a sit back.

If You Lost Your Job Because You Refused To Vaccinate, You Need To See This.