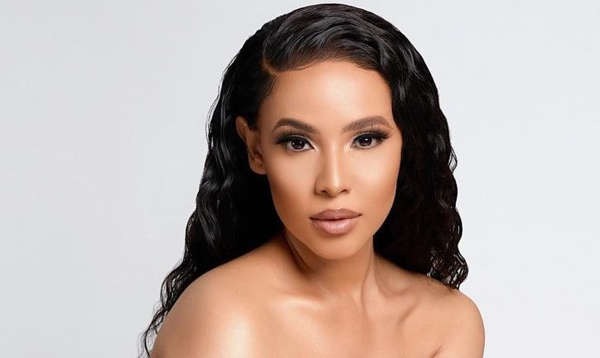 Thuli Phongola is a South African social media personality, brand influencer, actress and DJ, she was born on the 22nd of January 1994, in Eastern Cape and is aged 27, when she is on her DJing gigs she is professionally known as Thuli P. Thw media personality got recognized at, 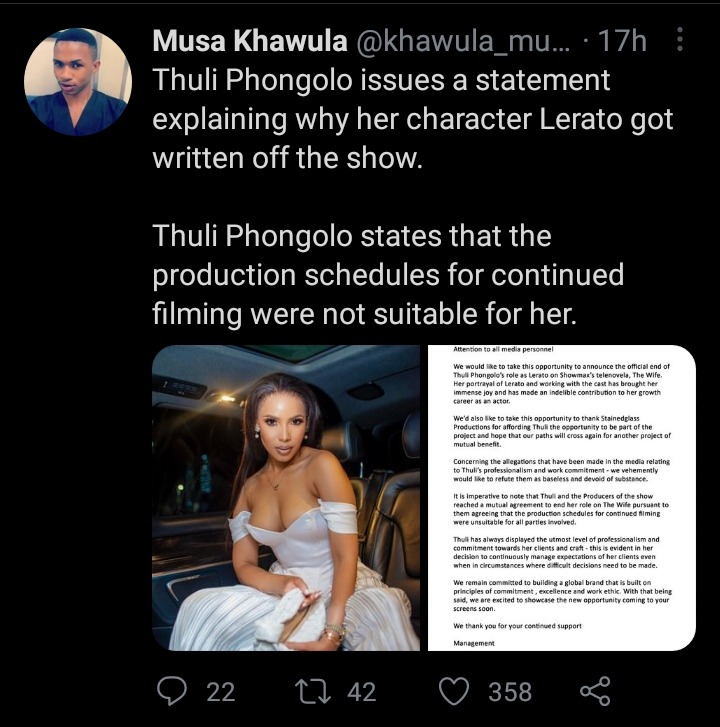 Left Generations The Legacy in 2018 she got a role.

On Makoti on SABC and bagged another role on the season one of The Republic on Mzansi Magic and appeared on I Am Sofia .In 2017 she started to further, Her career once more and extended in DJing as an amateur Disc Jockey and it also became her profession in

2019 November, and continued with it as a full time job also with acting. She really did surprise us when she bagged herself a role on the Showmax's original telenovela Hlomu: The Wife which was written and directed by Dudu Bisani Dube, inspired by her book Hlomu: The Wife. Her

Being on The Wife came as a surprise to her followers and fans because she had not given anyone heads up about her getting a role on the most anticipated telenovela as a noisy journalist who hated her job but as the show continued her character disappeared. On January 06, 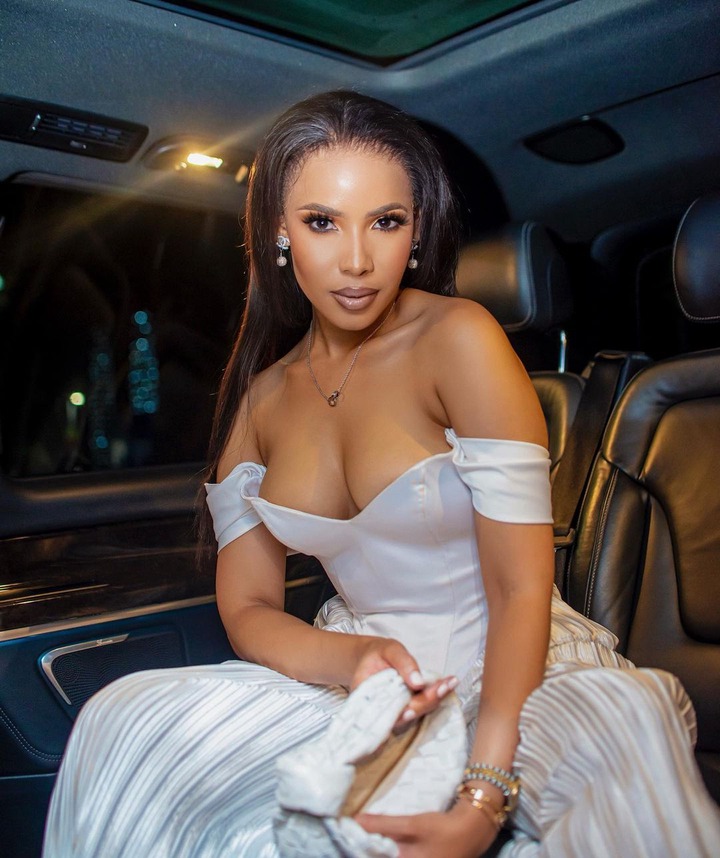 The social media influencer and Pop culture news reporter Phil Mphela also known as Kgopolo reported that Thuli might have went MIA on the producers of the show and did not pitch up, the writers and producers unexpectedly wrote her out on the show, because her fans and viewers of

the show where curious about her character she issued a statement and stated that the shooting and production of the show was not suitable for her. She disputed the allegations that she went MIA on the producers and confirmed that they reached a mutual decision. Her production said her will be on screen soon. 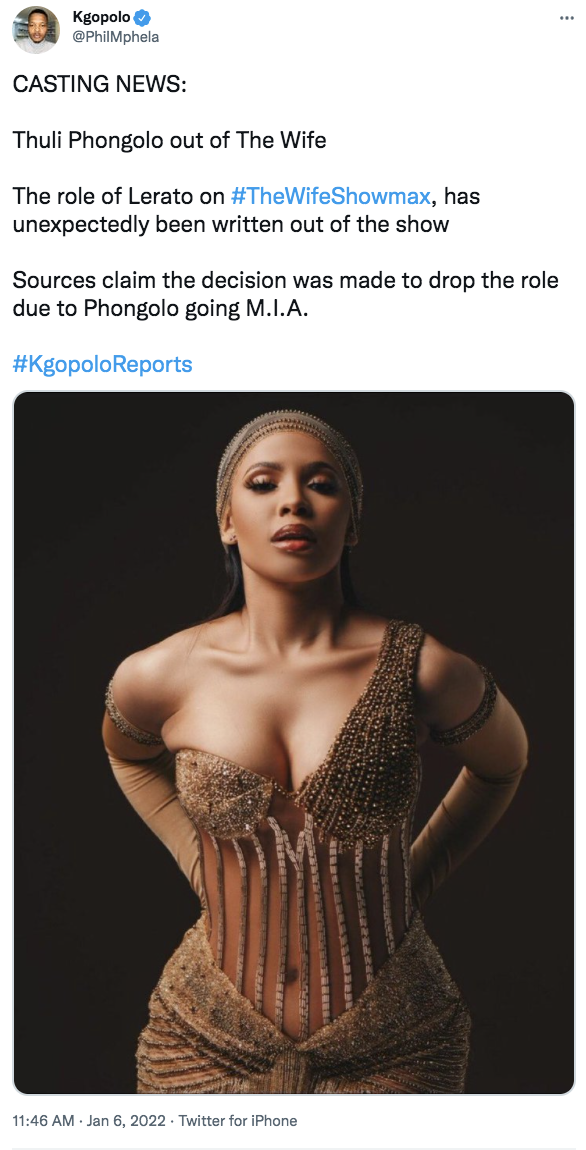 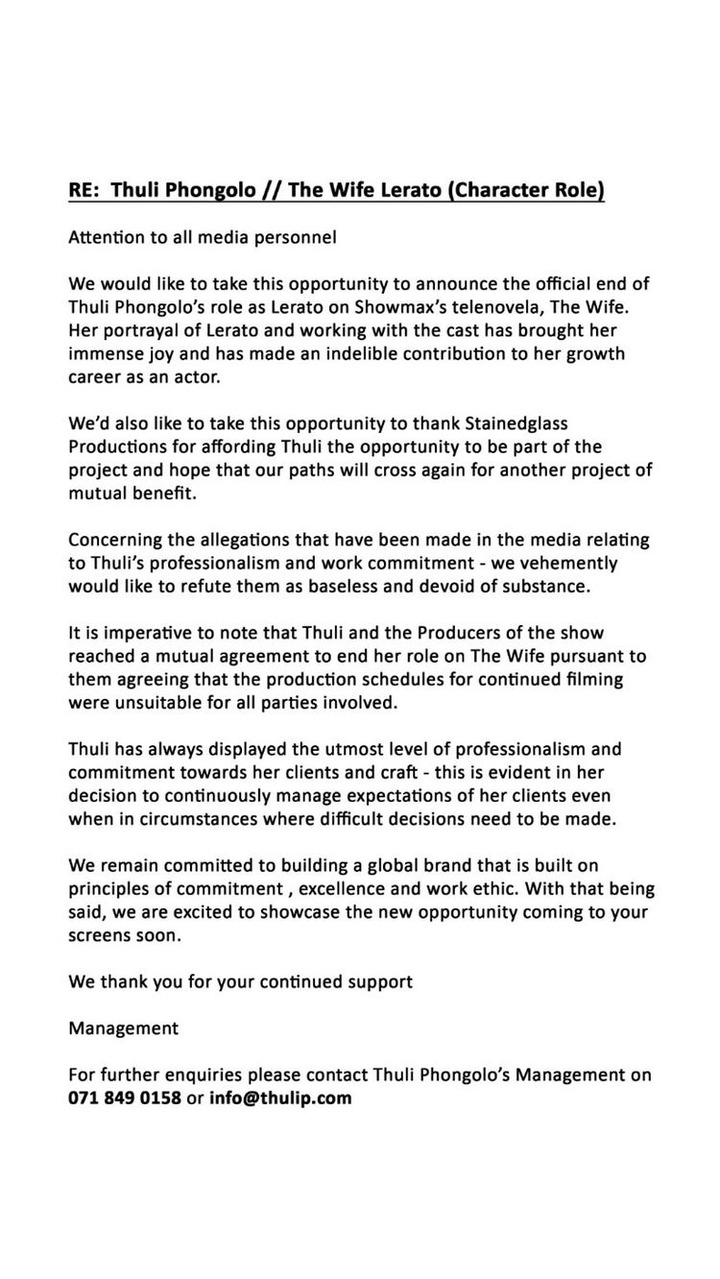 Take a look at Jah Prayzah's house and wealth. He live like a king