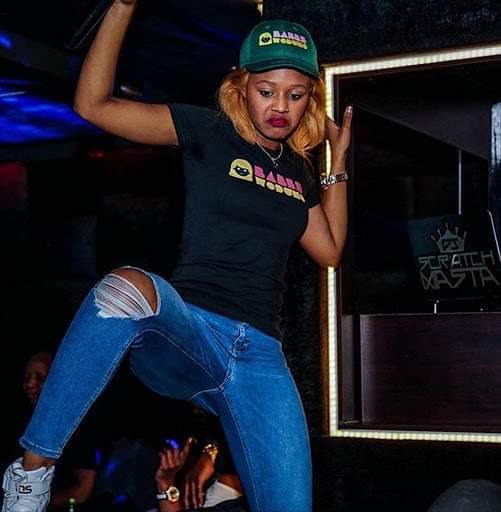 Babes Wodumo dropped her second debt studio album on the 24th of July 2020. 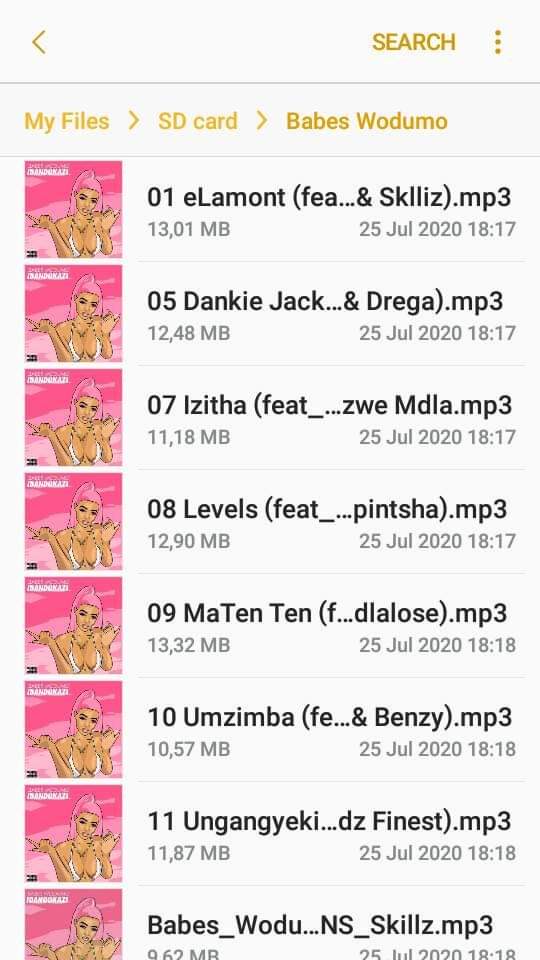 The album is titled “Idando Kazi” and it features her controversial lover Mampinthsa on a number of the songs single song.

The album does also feature other artist but seems like it is a Babes and Big Nuz star’s project.

The lead song of the album is ‘eLamonti’ which features the “Bhut’Madlisa’ artist. The album features other songs such as ‘Abadala’ and ‘Corona’. 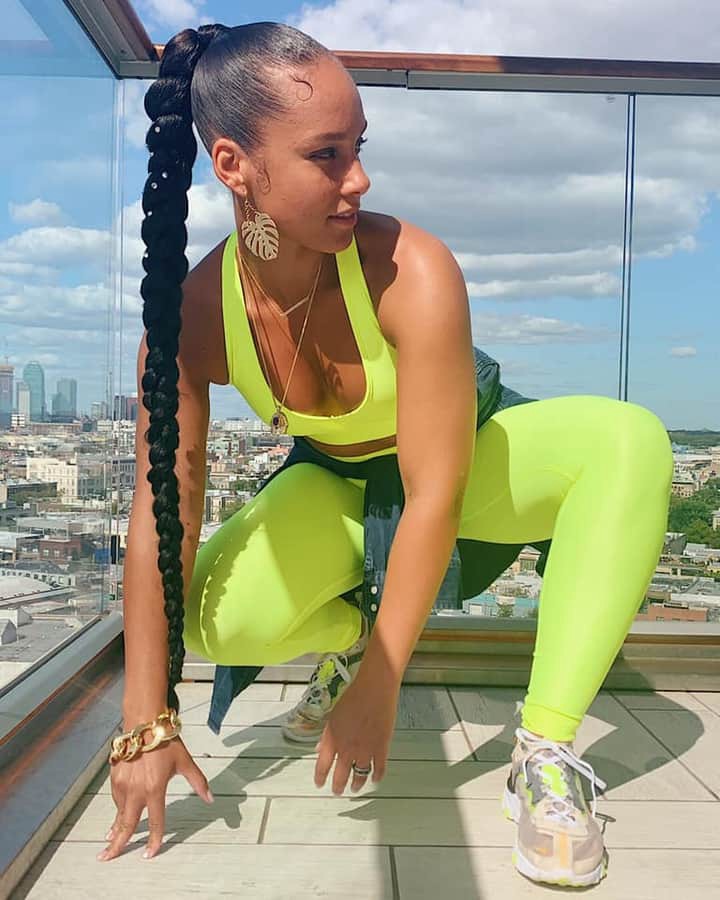 Babes with a new song that makes everyone happy even overseas artists loved it.

It will be recalled that Babes Wodumo recently released a new album called Dandokazi. Singer-songwriter Alicia Keys and her husband Swizz Beatz, who are also producers, were having fun with their children over the weekend celebrating 10 years in love and enjoying a variety of music.

Among the videos they have posted on their Instagram pages is the sound of Babes Wodumo's song Lamont, not only that but Alicia dances while she is busy singing in Zulu Swizz. 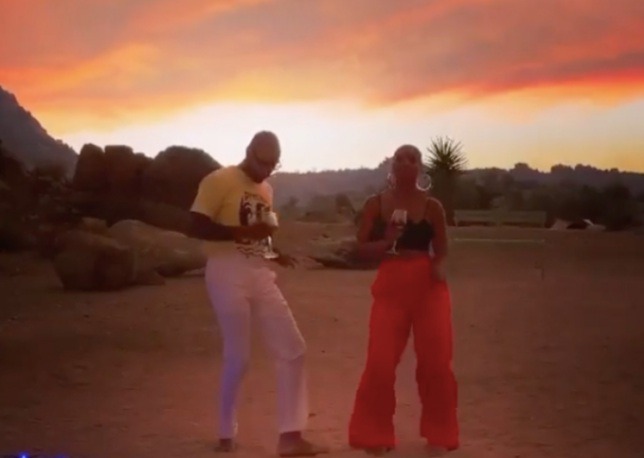 Their children come in and join their mother and dance to this song of Babes Wodumo.

This has explained many people on Twitter and Instagram, some of whom say that this shows that the artist is talented.

Some say that after a long time the lake is clear but it looks like she is stubbornly back in the music and it sucks in every way.

Her boyfriend Mampintsha, who is in charge of Babes Wodumo's music, even took the initiative to donate to Swizz and thanked her.

Many Babes fans are very happy with this event as it seems that their favorite has fallen out with music. Many local artists have also expressed their admiration for their colleague when he burns the grass overseas.