Hollywood is experiencing a difficult weekend as four of this generation's best actors have died, leaving the business without their extraordinary skills. 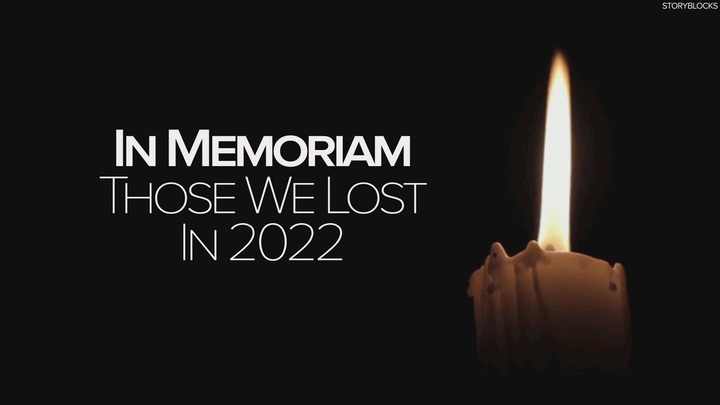 The list of outstanding actors who will always occupy a special place in the hearts of their fans and whose legacy will last well beyond their own lives is provided below.

Roger E. Mosley's daughter, Ch-a, confirmed her father's passing in a Facebook post shared on Monday. She also paid homage to her father and celebrated his legacy.

At 1:17 in the morning, Roger E. Mosley, my father, your friend, your "coach Mosley," and your "TC" from Magnum P.I., died. He peacefully transcended, surrounded by relatives. Such a magnificent man could never be mourned. Any wailing made in his honor will TERRORISE him. It is time to honor the legacy dad has left for all of us, wrote his daughter.

While resting in his Tacoma, Washington, home, Paul Eenhoorn passed away from a "apparent heart attack." The news was relayed to The Hollywood Reporter by his wife, Stephanie. He was 73.

Australian actor Eenhoorn gained notoriety for his leading parts in the independent films "This Is Martin Bonner" and "Land Ho!", which won the Spirit Awards' prestigious John Cassavetes Award for two years running.

In 2019, Sam Gannon, a British actor, played Kev in the television soap opera drama series "Emmerdale." He passed away while staying with a relative in California, his family told Deadline. He was 31.

The "real-life cowboy" from Oklahoma City, Texas, is Clu Gulager. His most well-known works are "The Return of the Living Dead," "The Tall Man," "The Virginian," and "The Last Picture Show," among others.

The Hollywood Reporter reports that the late actor passed away on Friday at the age of 93 from "natural causes" in the Los Angeles home of his son John and daughter-in-law Diane.