Instagram is one of the most popular social media sites for celebrities to communicate with their fans. It has evolved into a stage for superstars to flaunt their personal and professional accomplishments to the rest of the world. Celebs review their statistics on a daily basis to see how they are doing, and your popularity is determined by the amount of followers you have, which is utilized as bragging rights. These are the 7 most followed South African female celebrities on Instagram in October 2021 as of the time of writing. 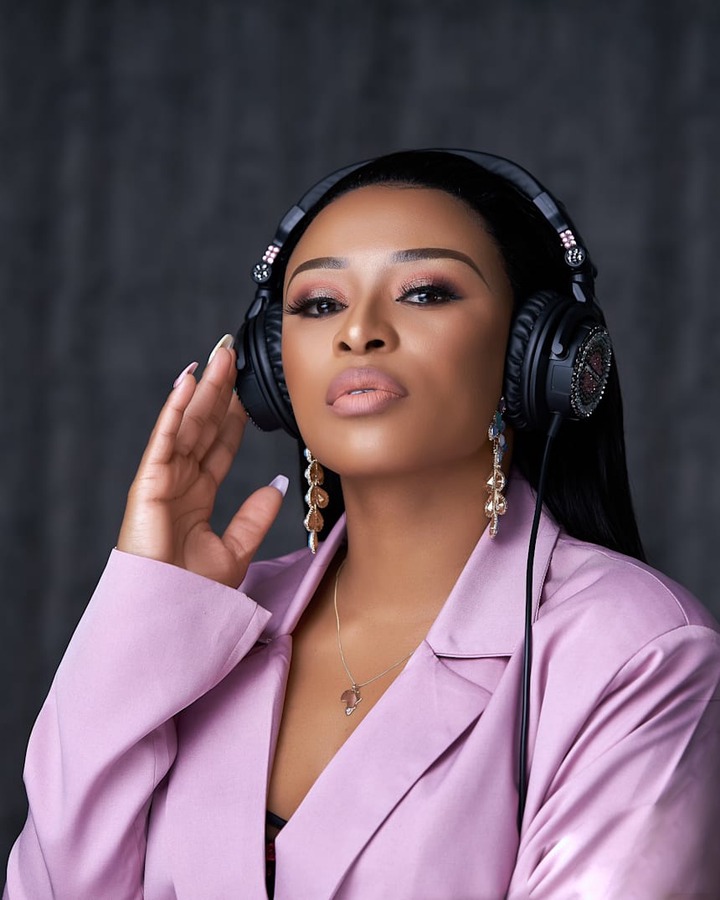 DJ Zinhle is a South African deejay who was the permanent DJ on SABC1's Jika Majika music show. She has her own radio show on YFM and was born Ntombezinhle Jiyane. After appearing on television shows such as Rhythm City and eKasi, DJ Zinhle has also become an actress. 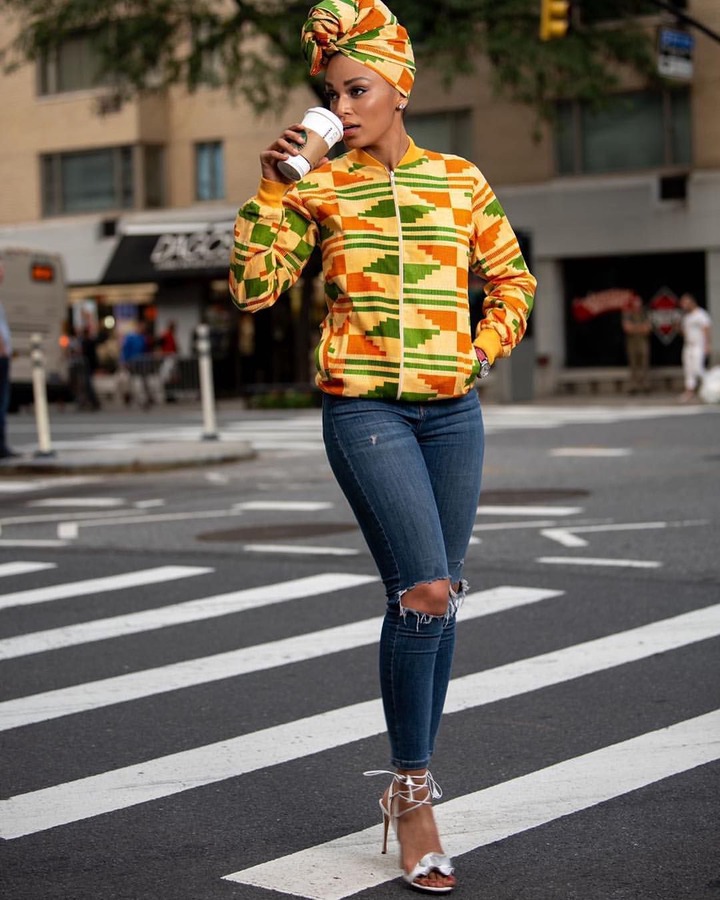 Pearl Thusi is a South African actress, model, radio and television personality, and the current host of Lip Sync Battle Africa and Moments South Africa. She made her international acting debut in the second season of the US crime drama television series Minnie Dlamini is a media personality, actress, and model who was born Minenhle Dlamini. She was born on July 7, 1990, in Durban, South Africa's KwaZulu-Natal province. Northlands Girls' High School was Minnie's alma mater. She went on to study film, media, drama, and economics at the University of Cape Town. 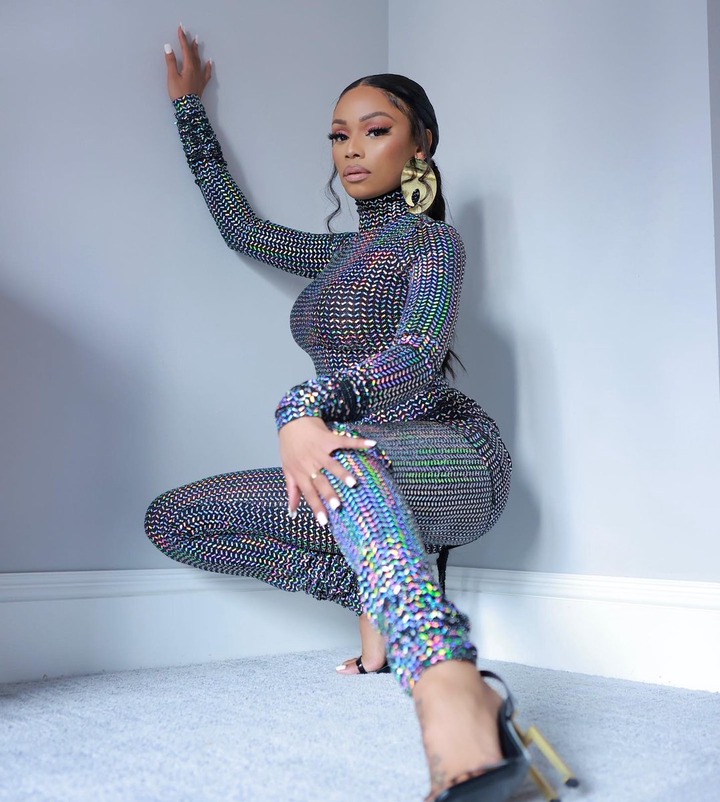 Bonang Matheba is a businesswoman, TV personality, and former DJ from South Africa. She is best known for hosting the popular SABC1 music show Live, and she is now the newest host on Top Billing. 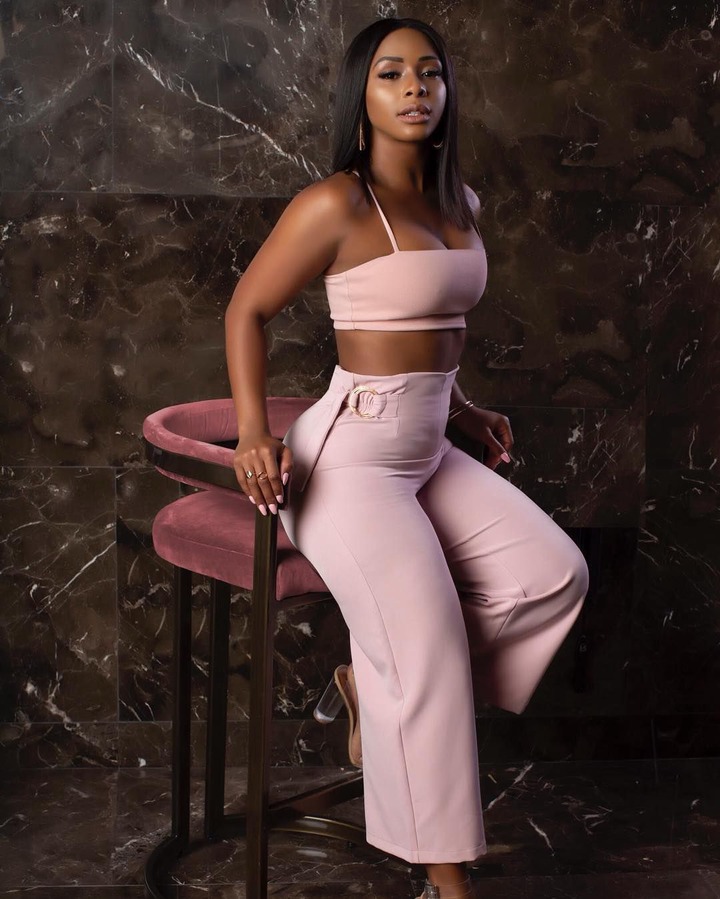 Boity Thulo is a television personality, rapper, actress, businesswoman, and model from South Africa. This South African celebrity is making her impact on the local stage as a self-described loyal believer and legend in the making. She is a South African-born American actress and producer who has won numerous honors including an Academy Award, a Golden Globe Award, and the Silver Bear for Best Actress. Gerda (née Maritz) and Charles Theron have one kid, Theron. Candice Swanepoel, a South African supermodel, tops the list of most followed South African celebrities. Swanepoel is a well-known supermodel who is best recognized for her work with Victoria's Secret, the world's most famous lingerie company.