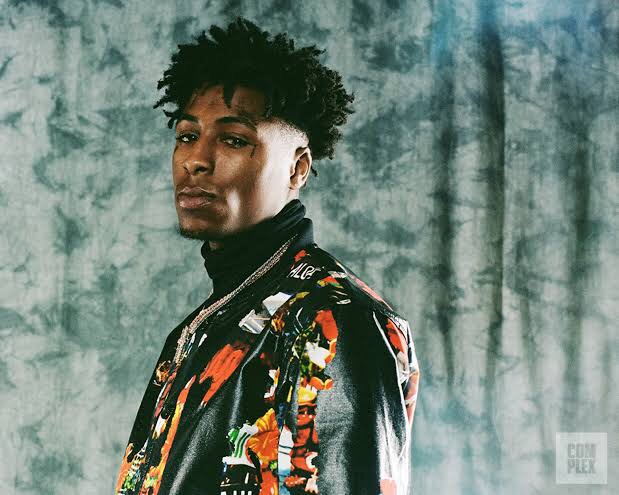 The only man able to challenge Drake with regards to album sales and views and the like. Youngboy’s ‘Sincerely, Kentrell' debuted at #1 on the US albums chart with 138k units sold in the first week. Unlike his previous projects, the album contains no guest appearances- he goes at this one solo. 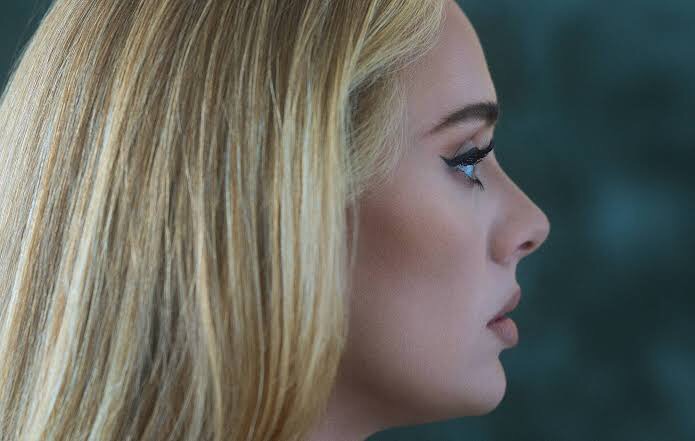 The long wait is over- Adele confirmed in an Instagram post that 30, her fourth album, will be released on the 19th of November 2021. The last time she released music was 6 years ago and it was unmatched- her themes, the heights her voice reached- everything about her last album says ‘look out for the next’. 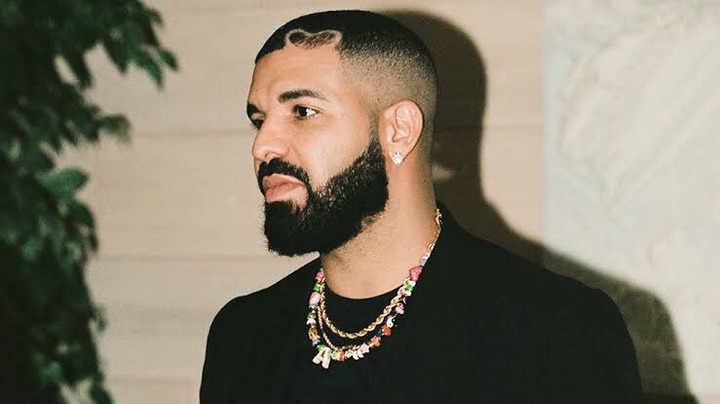 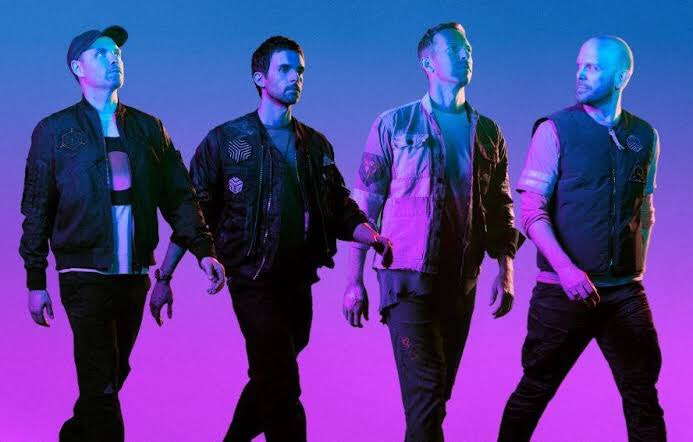 Coldplay is on top of the charts with their recent collaboration with BTS on My Universe. My Universe is Coldplay’s second-ever Hot 100 chart-topper, following their 2008 hit single ‘Viva La Vida’. Garnering 78 Million views on YouTube in three weeks is no small feat. 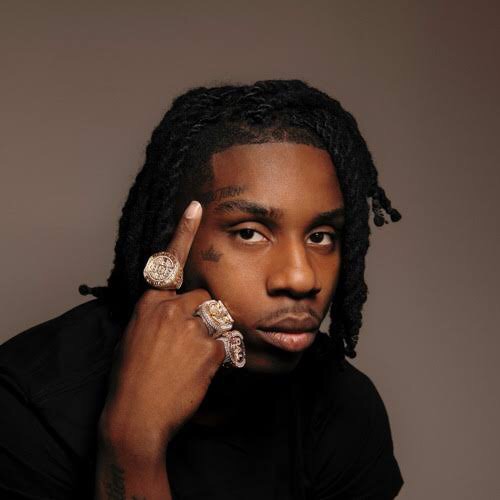 Polo G's scored his first Number One on the Rolling Stone Top 100 Songs chart with “Rapstar”. Since releasing it in April, the video on YouTube has gathered an astounding 128 Million views. He also has worked with Lil Wayne, King Von, Lil Durk and JuiceWrld.