The Muvhango former actress joins The River S4. Is she Tumi's replacement? 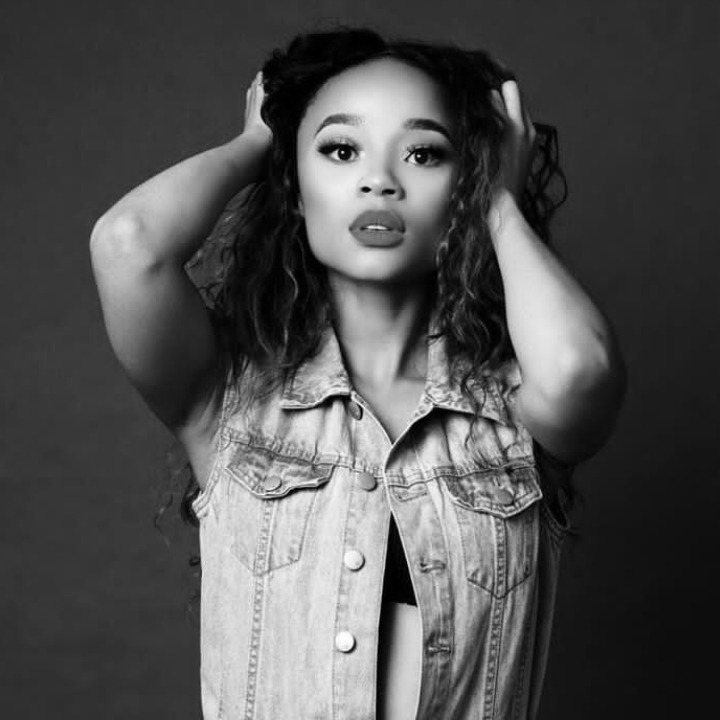 Gaosi Raditholo is the South African actress originally from Botswana who's best known for her acting role on SABC 2's soapie; Muvhango, she used to play the character of Warona, Marang's sister. 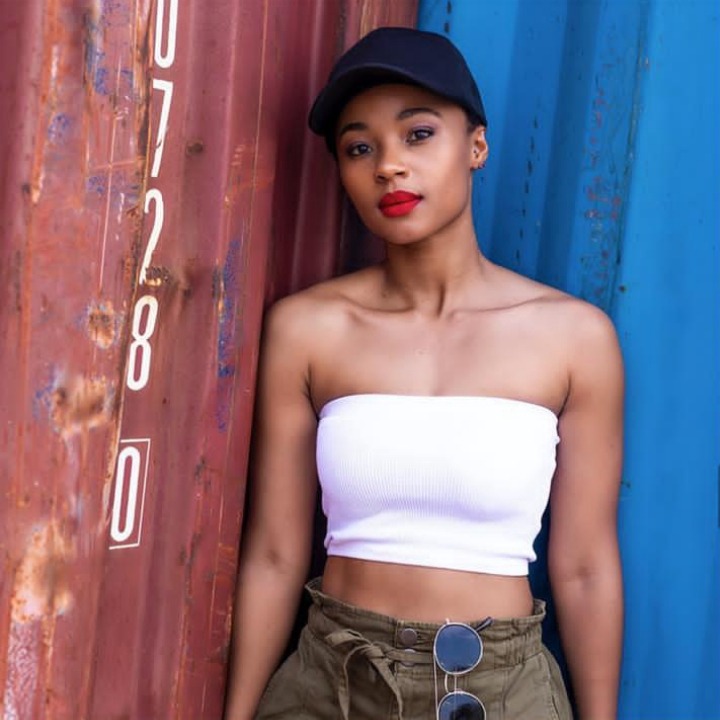 This actress left Muvhango the year before last ; 2019. Apparently she left the show due to the end of her contract. However, got featured in many television shows and soapies including Mzansi Magic’s The Queen, SABC2 telenovela, Keeping Score, The Hot Zone, Vagrant Queen, and Warrior, among many others. 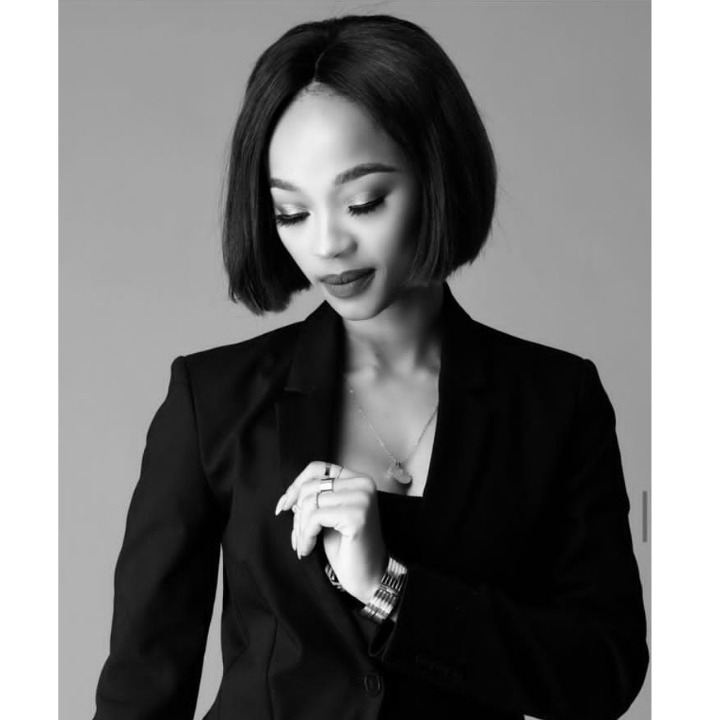 Gaosi Raditholo will be part of The River cast and she's going to start appearing by this week. Don't you think that Gaosi is replacing Larona Moagi who used to play the character of Itumeleng 'Tumi'? Well, Gaosi will be playing the character of Tshepiso; the lesbian who got fired from her home by parents because of her sexuality. Tshepiso will be staying with the Mokoenas because she's Dimpho's friend. Do you think she's going to shaken up things in the Mokoena household? Well, let's keep on watching. 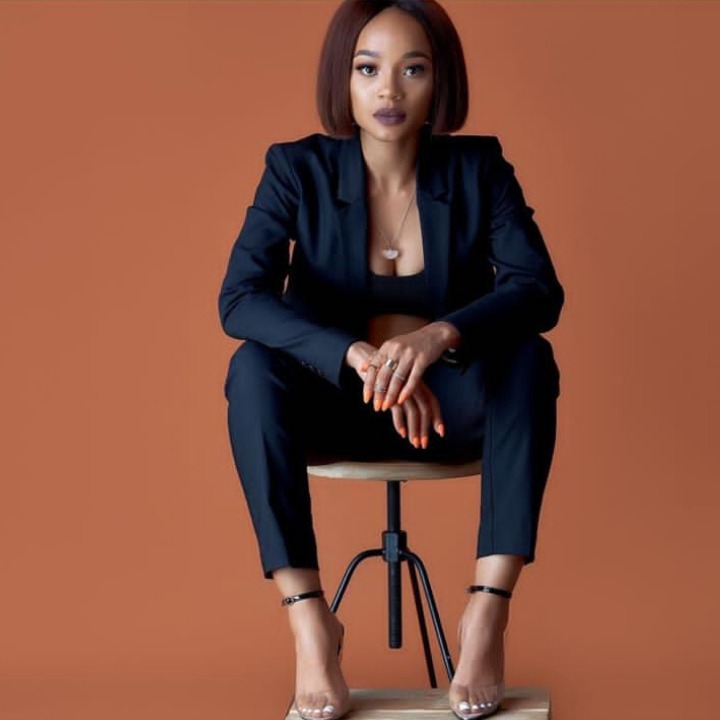 The River is a South African television series created by Phathutshedzo Makwarela and Gwydion Beynon. It is an M-Net original production produced by Tshedza Pictures for DStv's general entertainment subscription channel 1Magic and is available for streaming on Naspers' subscription-based video-on-demand service Showmax. 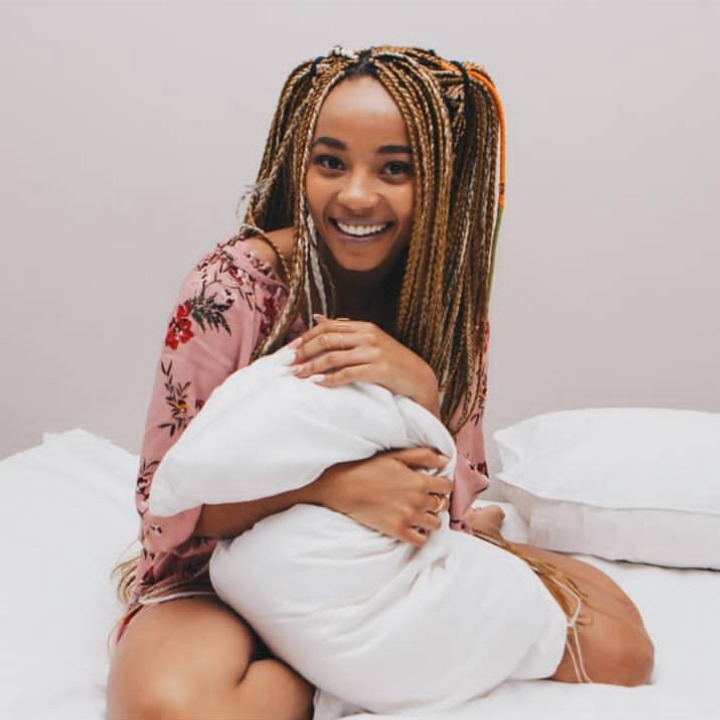 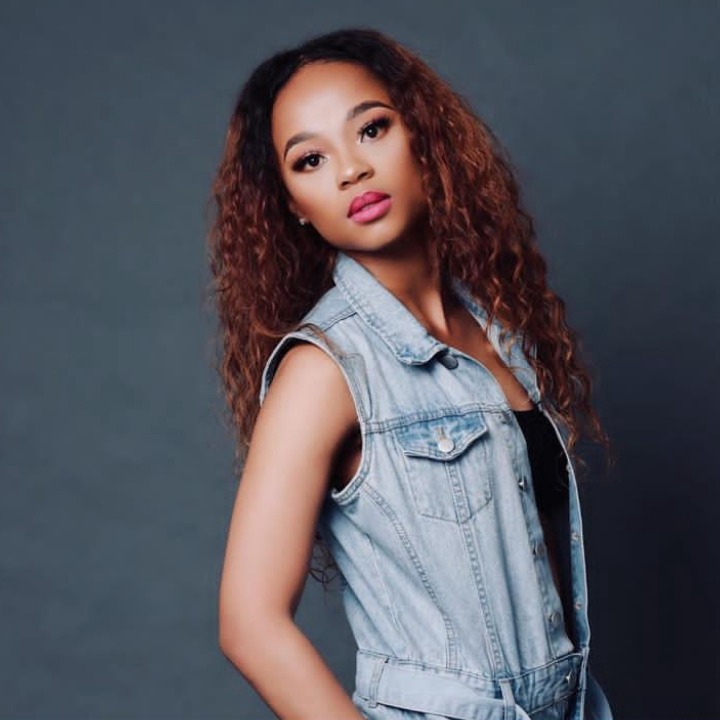 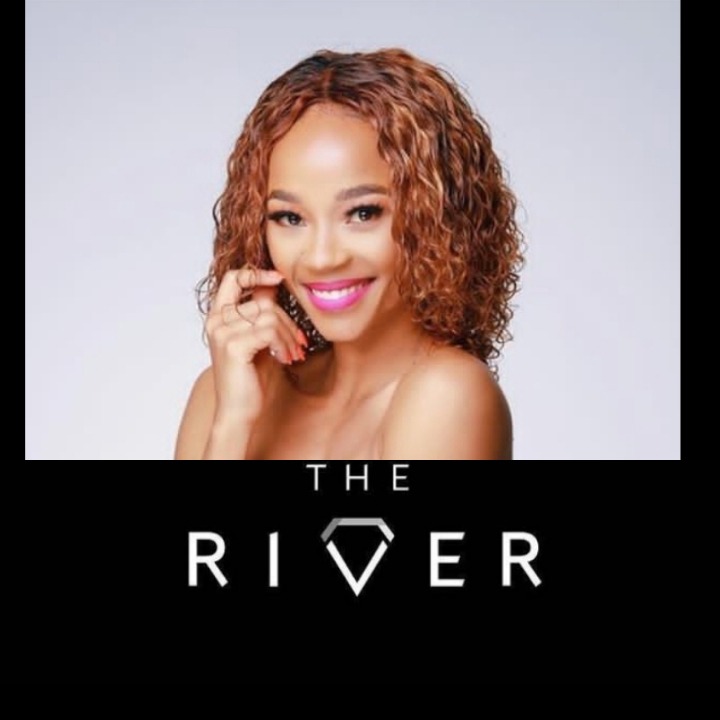 RIP|Another media personality is no more, see who it is