Khuzani "Dlamlenze" Mpungose Maskandi music enemies are increasing drastically these days. He's known for being the arch-enemy of Mthandeni "Igcokama Elisha" Manqele, both artists call themselves the king of Maskandi. Before, he had the support of Ngizwe Mchunu who was the presenter of the biggest radio station in Africa, Ukhozi FM. But now, Ngizwe has turned his back on him after claiming that he leaks confidential information to the public about him. 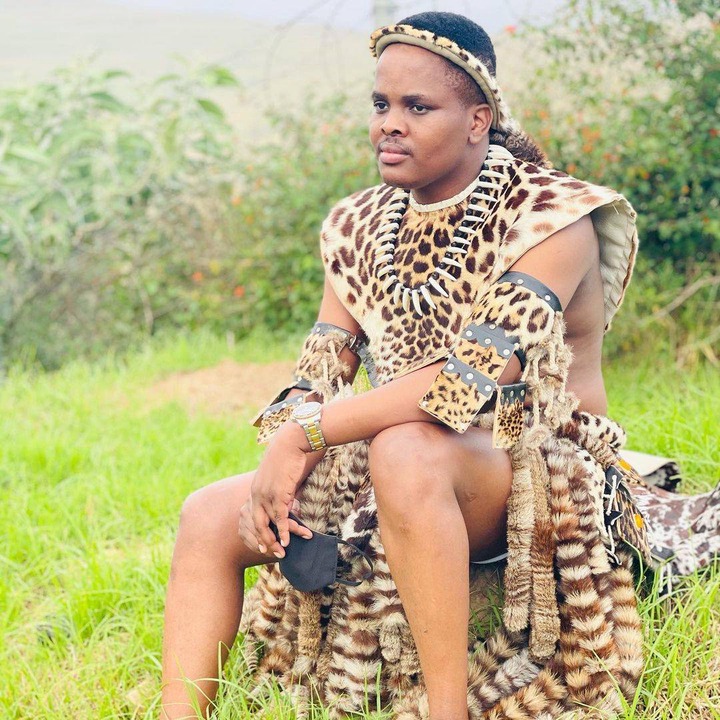 Khuzani went on to create new enemies in the realm of Maskandi. The recent one is Mbuzeni, who's an internationally recognized Maskandi artist. Mbuzeni claimed that Khuzani had made fun of him after he hired him to play the guitar for him, not paying him the money they had agreed upon. 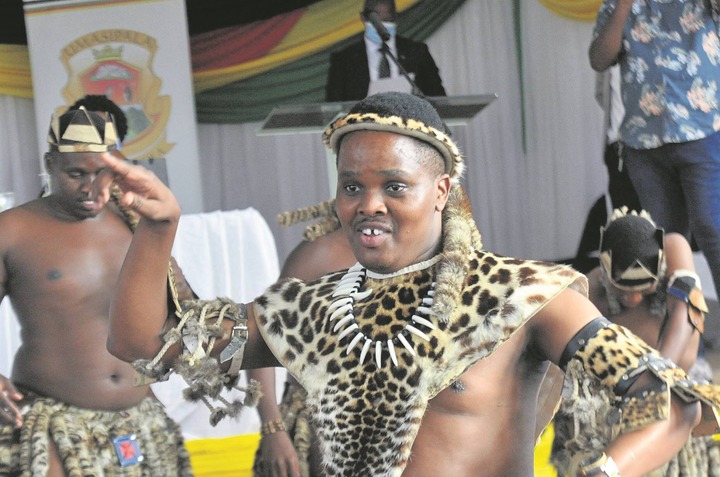 In actual fact, Mbuzeni Mkhize was hired by Khuzani to play the guitar on one of his songs on the album Isihlahla Samaxoki. He said they agreed on R10 000 but the artist eventually gave him R500. Can you imagine, an international maestro being paid R500 like an up-and-coming artist. It's these small issues that create bad blood between Maskandi artists, maybe Khuzani intentionally did this to challenge Mbuzeni publicly as he's doing with Mthandeni. 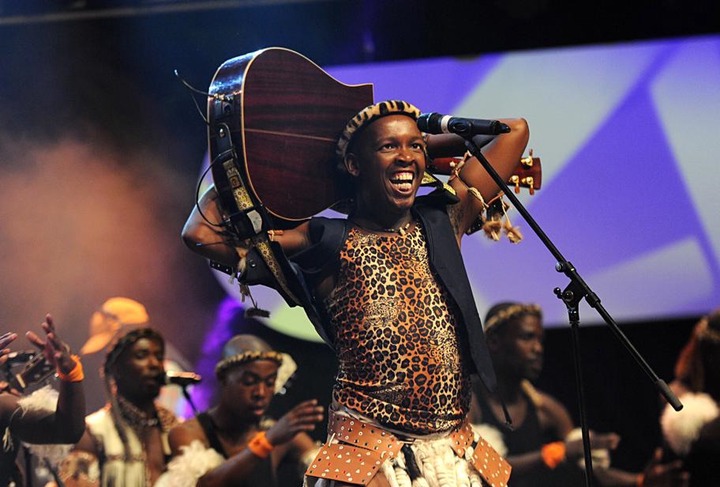 Mbuzeni further said he did not know if Khuzani had included him in their battles with Gcokama Elisha because he played many songs for Igcokama and paid him well. Khuzani was contacted and said there was no song that Mbuzeni played on the Isihlahla Samaxoki album. He went on to say Mbuzeni failed to play the guitar as per their agreement. So he decided not to include the guitar part in his song because of his failure. 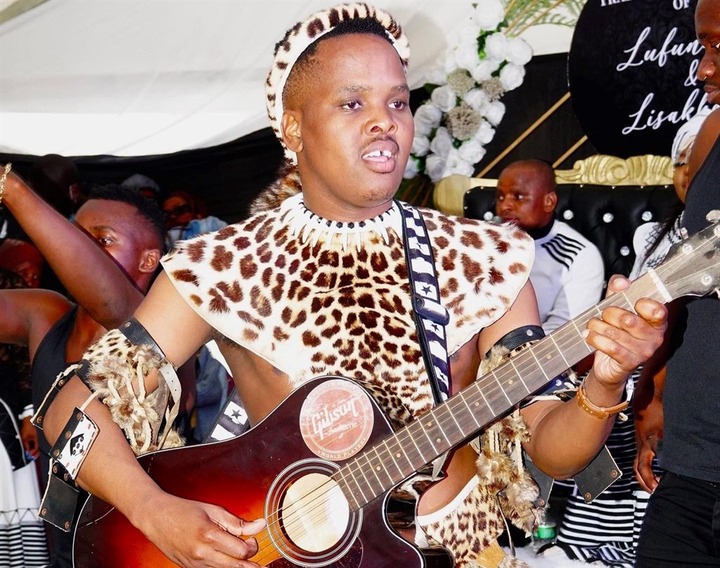 According to him, he even brought Manduyenziwa to play for him. Thulani Ndlovu, an engineer is his witness to the fact that his Mbuzeni work is not In this album. And the R10 000, he is talking about they have never talked about. He says it's weird that he wouldn't pay so much for playing the guitar in one song. The R500 he gave him was a for his failure. 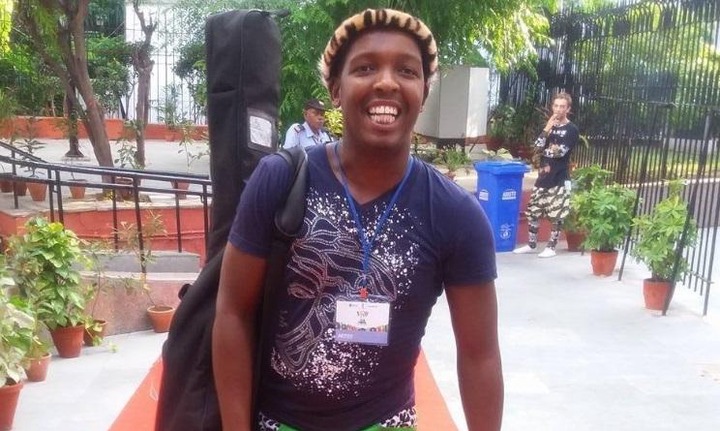