Sir Trill is of the most respected amapiano artists in Mzansi.His craft is one of a kind and he has definetely made his mark for his amazing vocals and hit songs.But he just did something his fans never thought he would do.He chose to include himself in drama drama and it just isn't his brand. Remember the whole Khanyi Mbau drama and how she left her boyfriend in Dubai.It was a long saga that trended for days non stop and at some point Mbau went missing and the boyfriend went to cry and ask for help on Instagram.Meanwhile this entire time Khanyi Mbau was safe and well and had actually left him in Dubai.This was so shocking to a lot of fans and led many to feel sorry for Mbau because no woman would just up and leave like that without any problem.Many fans assumed she was really not okay.That was until she was at a club a few days later and she made a mockery of the whole situation. 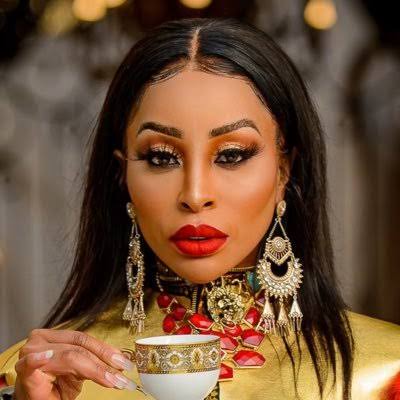 She was on top of a bar with her brother Lasizwe and started chanting "shiya indoda eDubai, ephuma ngathi uyabuya".This translates to leave your man in Dubai and just to go out/leave as if you will come back just now but you know you won't.This sound has been very popular on the internet.Sir Trill decided to jump on the train and make it an official track with Khanyi Mbau and many fans are mad at Sir Trill for working with her on such a sensitive topic.Many fans are disappointed because this is just making a joke about someone else's pain. 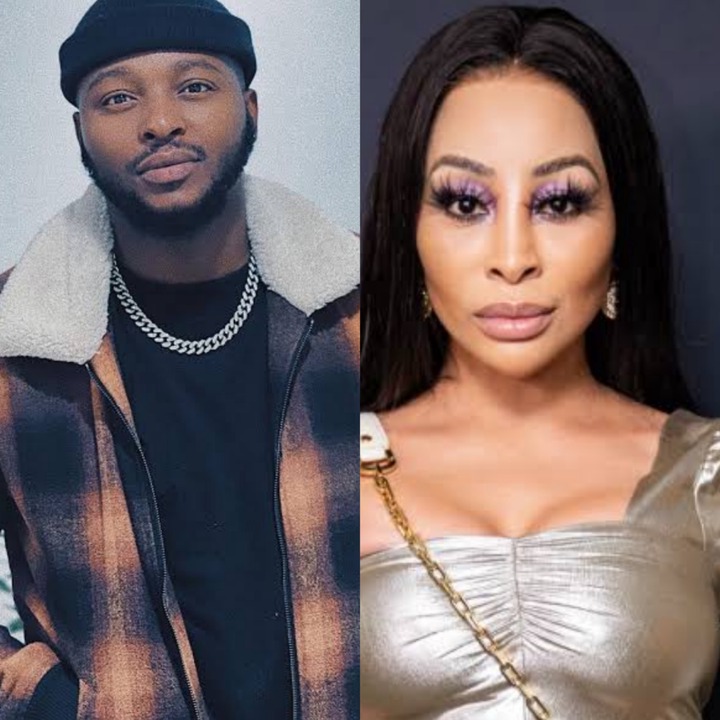