Did you know these interesting facts about 'Palesa'? - marriage, relationships, kids and more? 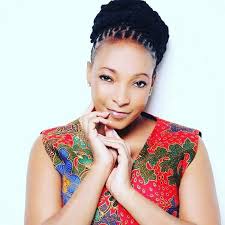 If you are a South African soapie fan, then you must know the beautiful Palesa Madisakwane. Besides acting and television, she is known for her involvement with the controversial Nico Matlala, Somizi Mhlongo-Motaung, and her estranged husband Jakes Mocuminyane. Here is you everything you need to know about her.

Born on September 6th 1975, Palesa will be 45 years old in September. She's also anchored for ANN7, before it went out of business.

As an actress, she's played Thandeka in the e.tv soapie Ashes to Ashes. Moreover, she played the role of Palesa in Generations.

Palesa was particularly thrust in the limelight for her affair with the controversial businessman Nico Matlala. 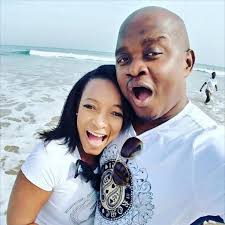 The actress is a happy mother of two beautiful daughters and a son. Her first-born is Bahumi is the daughter of Somizi Mhlongo-Motaung, with her now ex-husband Jakes Mocuminyane, their marriage was blessed with a daughter Khumo and a son Thato. 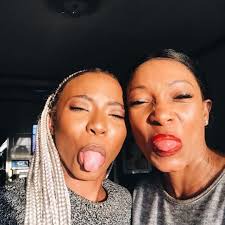 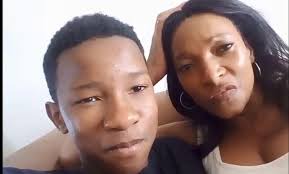 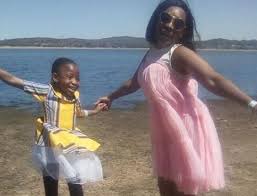 Bahumi and her mother have such a striking resemblance, and in many cases you may find it hard to tell who you are looking at.

Palesa and Somizi met while she was dating another man. She however, fell for him and they got into a relationship. 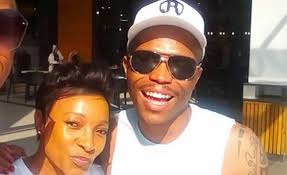 After sometime, Somizi came out disclosing his bisexual orientation, and as you would expect Palesa was thrown into confusion. Before this revelation, though the actress was already expecting a baby.

The couple went separate ways, after which Somizi further disclosed that he is in fact gay and not bisexual. He is now settled in a gay marriage with Mohale Motaung-Mohlongo.

Arguably, the actress's highest career point was when she featured on Generations.

Palesa briefly dated businessman Nico Matlala who is a decade younger than her. When the affair ended, the actress said " This was not a serious relationship. In my view, it was just a friendship that I was just having fun. If I wanted a serious relationship, I would look for it in a man who is very mature and has a particular class".

Last year, she was involved in a horrific road crash that left her with injuries and several cuts on her forehead. The accident happened on Witkoppen road in Johannesburg North, and according to the actress, it was all the fault of a drunk driver.