By Godmother (self media writer) | 1 year ago

Nadia Nakai: Inspired by a Kenyan rapper, Nazizi, who she met while she was staying in Kenya. She said that Nazizi influenced her in starting her rapping career. Nadia is currently the co-host of MTV Base hip hop show, Yo! MTV Raps South Africa alongside television presenter Siyabonga Ngwekazi. In May 3, 2019, she confirmed that her debut album Nadia Naked would be released on June 28, 2019. On May 18, 2019, "Imma Boss" was released as the lead single accompanied by the album's artwork cover. She has worked with Riky Rick, Ice Prince, DotCom, Psyfo, Cassper Nyovest and the list is endless. 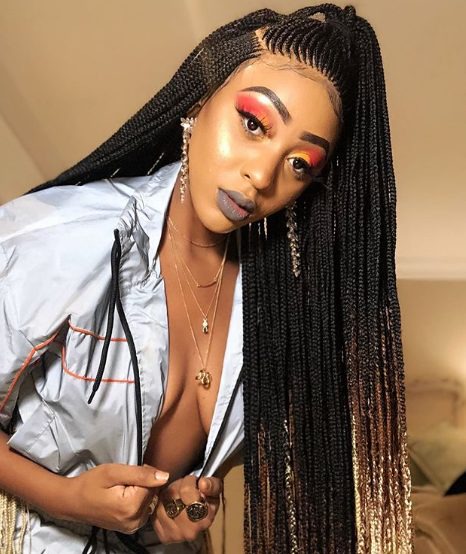 Boity: Boitumelo Thulo made her rapping debut on the Migos Culture Tour in South Africa on 21 October 2017 at Ticket Pro Dome. As Migos delayed by a few hours, Boity joined Nasty C as one of the opening acts until the trio arrived. On 30 August 2018, Thulo released her debut single "Wuz Dat", featuring Nasty C.The song won at the 2018 South African Hip-Hop Awards for the category "Best Collabo". On 8 February 2019, she released her second single titled "Bakae"which was a great hit.

Rouge: Deko Barbara-Jessica Wedi (born September 13, 1992), professionally known as Rouge, is a South African rapper, author, and television presenter. Her debut album The New Era Sessions, accompanied by a short film, received a SATMA for Best Micro Budget Film. She has worked with: AKA, Bigstar Johnson, Moozlie, Ms Cosmo, Denise Zimba, Athandwa and Fikile Kani (short film) and has bagged quite a number of awards. 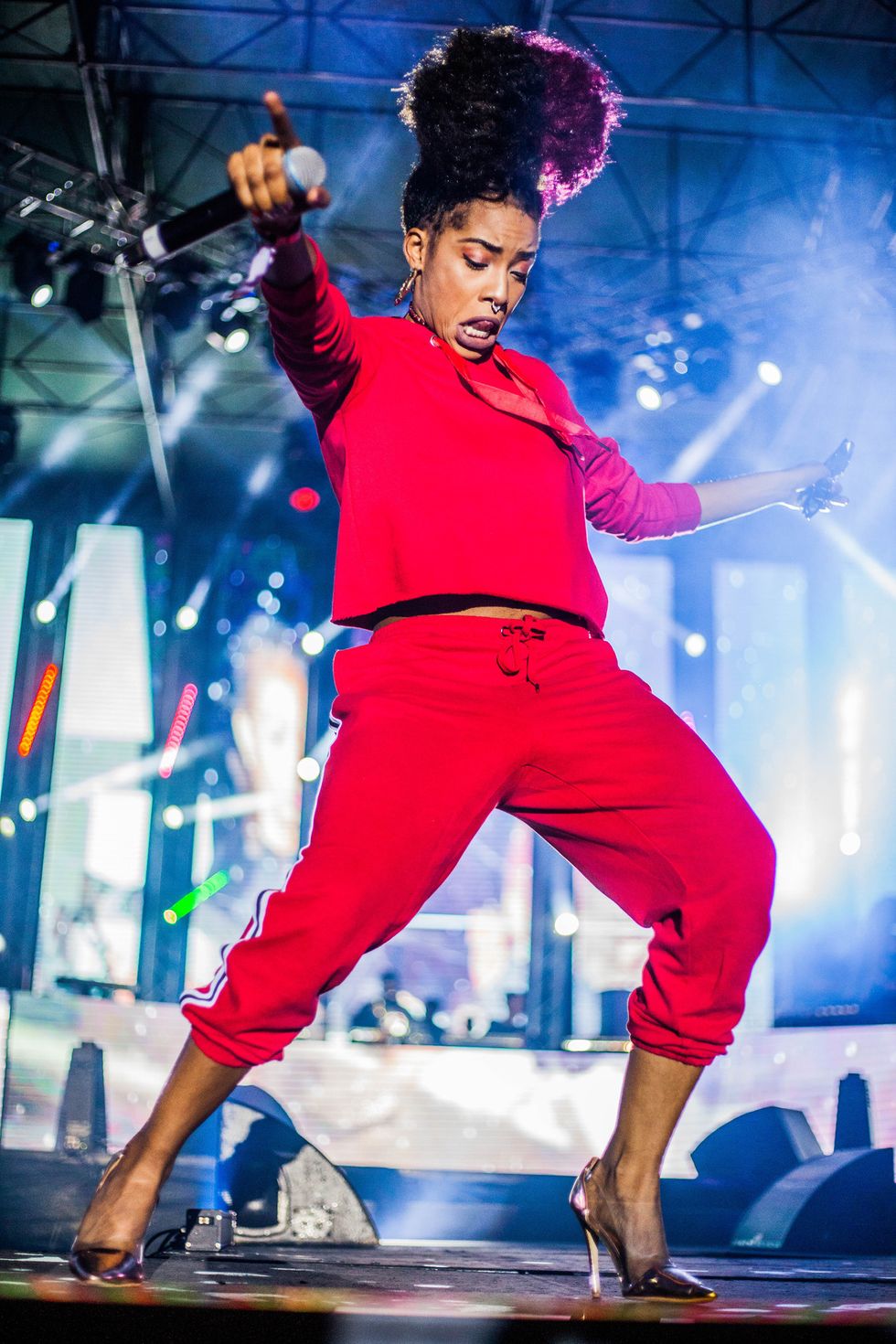 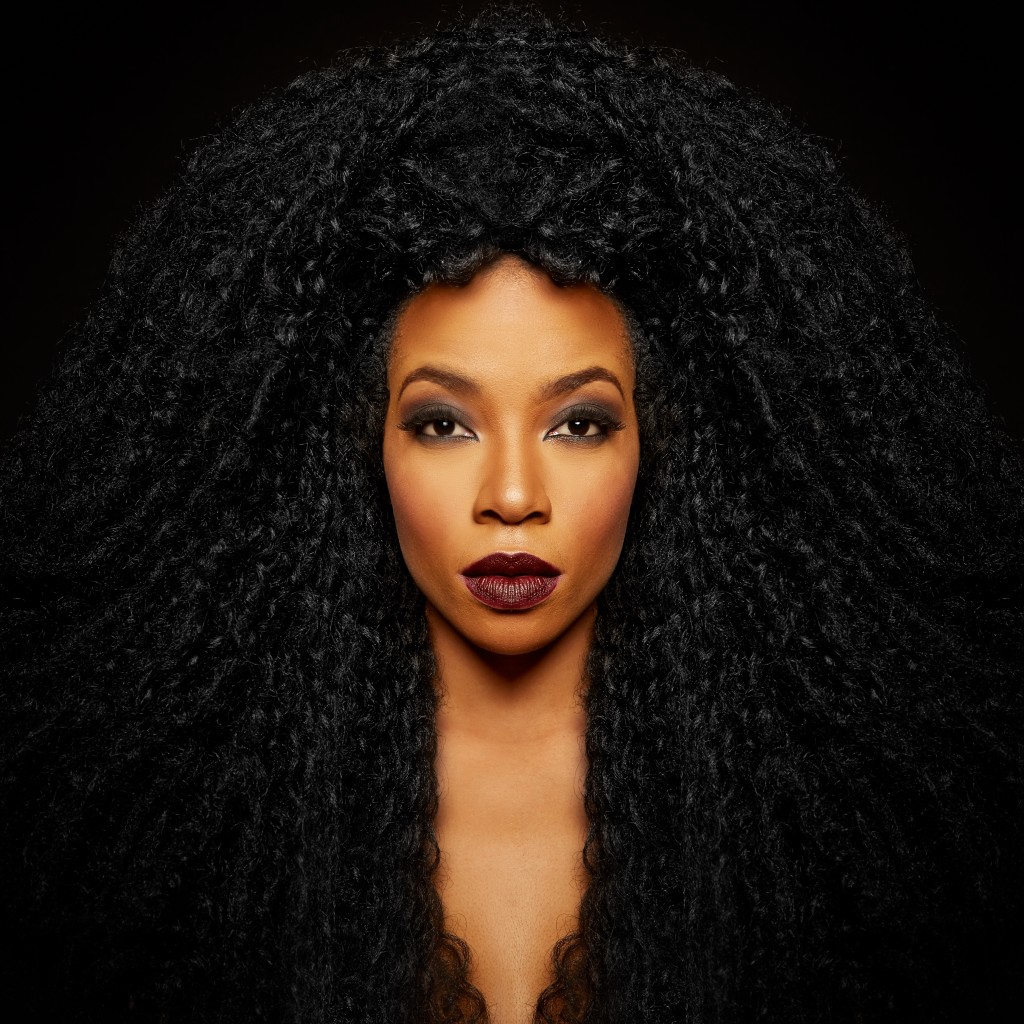 That's it for now, who has got YOUR money?

Content created and supplied by: Godmother (via Opera News )

Residents of Seshego are busy taking legal and illegal foreign nationals out of them homes. Read

MaMkhize vs Connie Ferguson House, Which One is the most beautiful? Here are photos