By Publisherpop (self media writer) | 28 days ago 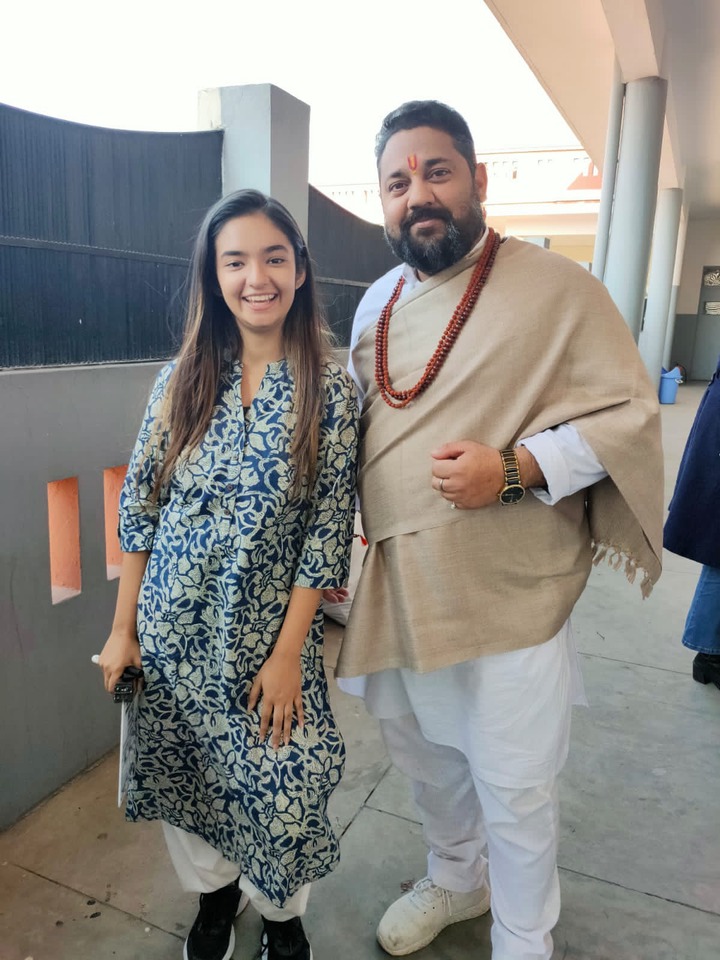 Rahat Kazmi Film Studios’ movie Am I Next has been creating quite a lot of buzz and for all the right reasons, if we might add. After winning the Best Feature Film award at one of the film festivals, the movie has won two more awards at the Boston Film Festival -

Rajeev rana , who plays the important in the movie, spoke to media about the win and told us, ''The turning point in Rajeev’s acting

Kazmi discussed the script and the role which is negative in nature but very powerful character, he

accepted and did that film. This film won 6 International awards best film in Sweden international

Singapore and new York movie awards I am extremely grateful to have won Best Film in Boston Film Festival. This film ‘Am I Next’ is super close to my heart cause the role was definitely the most challenging till date. I’m proud that this film promotes a good message, people can learn a lot from this film. And I’m fortunate to be a part of such an important film. Thanks to my Director Sir Rahat Kazmi ji.

Am I Next is a content-driven film based on true events and has been shot in Jammu. The movie narrates the tale of a girl, abused at a young age, however, she fights back and also goes on to stand up for others who have been a victim of the same.