Today's episode in #Mnakwethu we meet a named Lawrence who already have two wife's but already looking g for the third wife. He met his first wife In 2006 they have 16 years together and have 3 kds together. The other wife they 2014 and they have 8 years together. The man is already in polygamist and is a Pedi buy want to act like Zulu man. 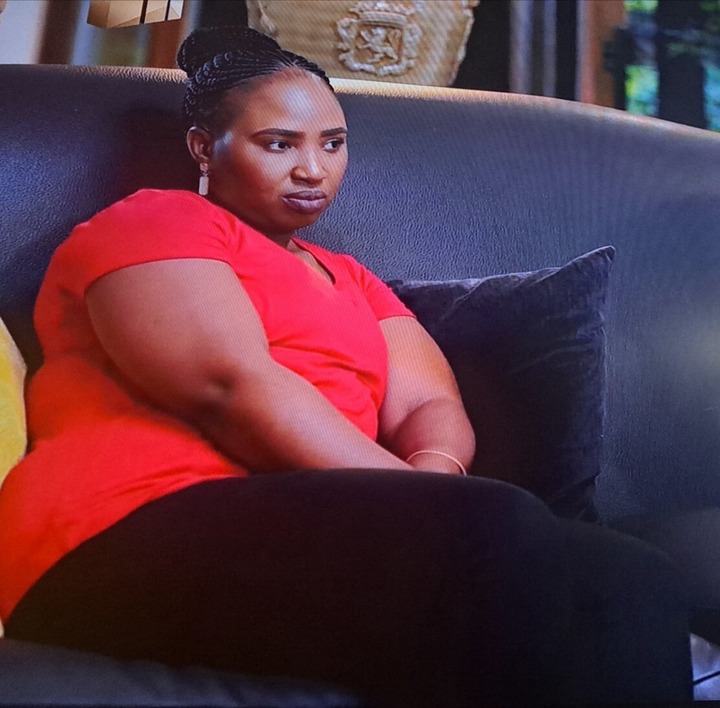 He says the first wife is not a pro and the problem is the second wife who will need Bouncers. Apparently the second wife want to shut the door, she no longer needs. He want to introduce the third wife whom he just met 6 months ago.

He's got two beautiful women but he wants the third one. Men are never satisfied not forgetting the third wife blends in quite nicely in the mix. The second nd wife is going to give Lawrence an ultimatium. It's either her or the third wife and she leaves. The second wife is definitely going to do something about this girl. 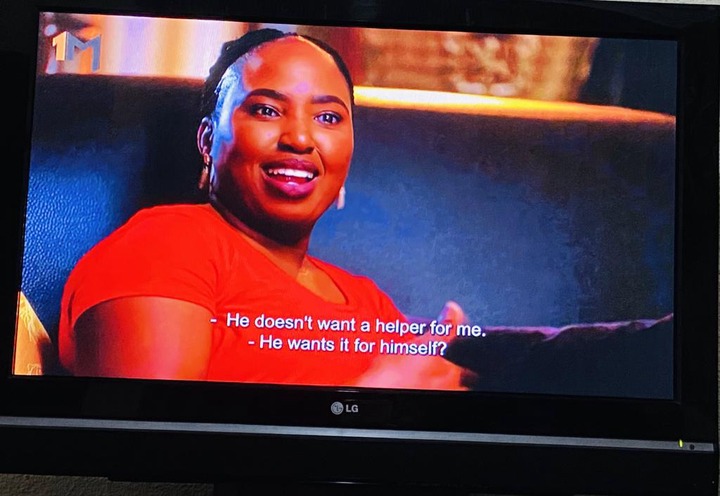 The man said that want the third wife because his first wife can no longer perform her duties. He is insinuating that there is a problem between them. The second wife has told him over her dead body, she is refusing him to take third wife.

He says he want to strengthen his family. He said that as long as his first wife agrees he will go ahead with the idea of taking the third wife. The first wife said thatbshe no longer care whether he go on with the oka of taking another wife or not while the second wife still refused. The first wife is happy that the second one is feeling exactly how she felt when she was being introduced to her. 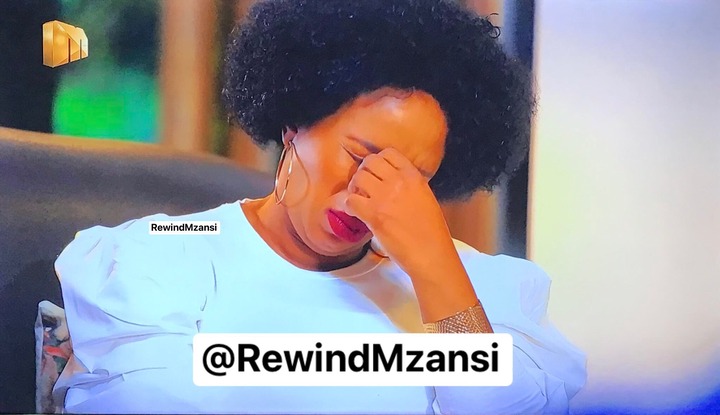 Thr man Mphahlele has let them know with or without their approval he will marry third wife. Chances are The first wife lost interest after the introduction of the second wife. She looks like she is happy. His reasoning that he is looking out for his investments got everyone thinking.

Watch:Trevor Ngwane Drops A Bombshell He says Eskom Is a Cash Cow For The Old White Monopoly Capital