Khanyi Mbau speaks on why she left Dubai

By Beautyk.Entertainment (self media writer) | 6 months ago

Khanyi Mbau explained the Dubai situation. In August Khanyi left her boyfriend Kudzai in Dubai. He dropped her off at the salon but Khanyi took a plane to South Africa and Her boyfriend went on Instagram and said that she's missing. 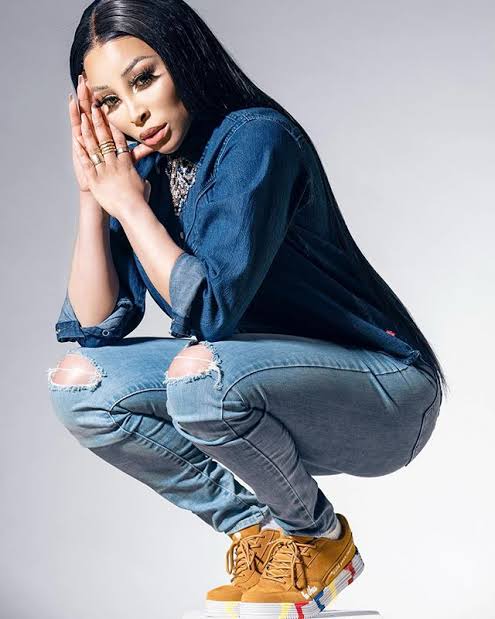 She later posted that she's fine and she is in South Africa. In an interview she explained that mental health is important. She said that because she has never addressed the situation people thought that it was a mockery. She said it was to empower you to say that if you're not happy in a place don't stay, leave and work things out. She said men never show public feeling towards women but Kudzai showed emotion publicly. 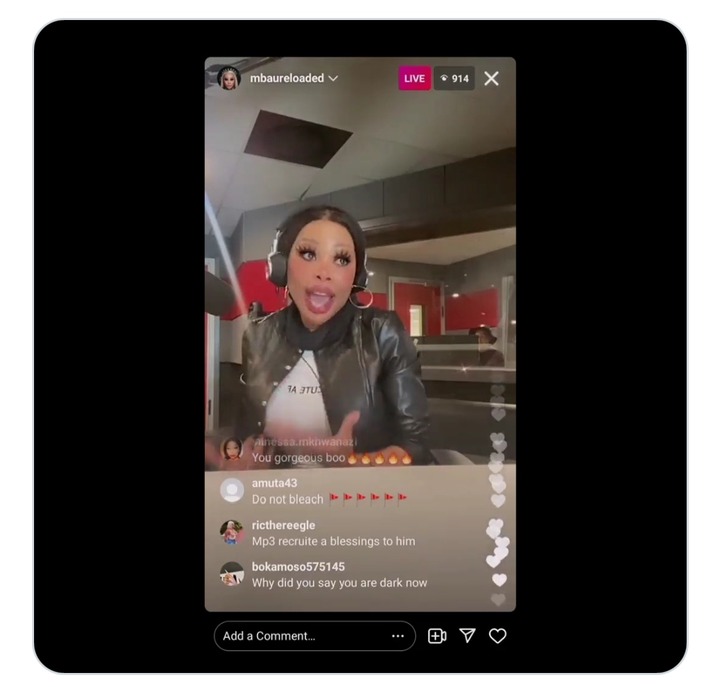 She said she heard about the hysteria whilst on the plane and she did not want to deal with it at that moment but a lady on the plane approached her and told her people think she is missing, she then took a picture of Khanyi to prove that Khanyi is alive. 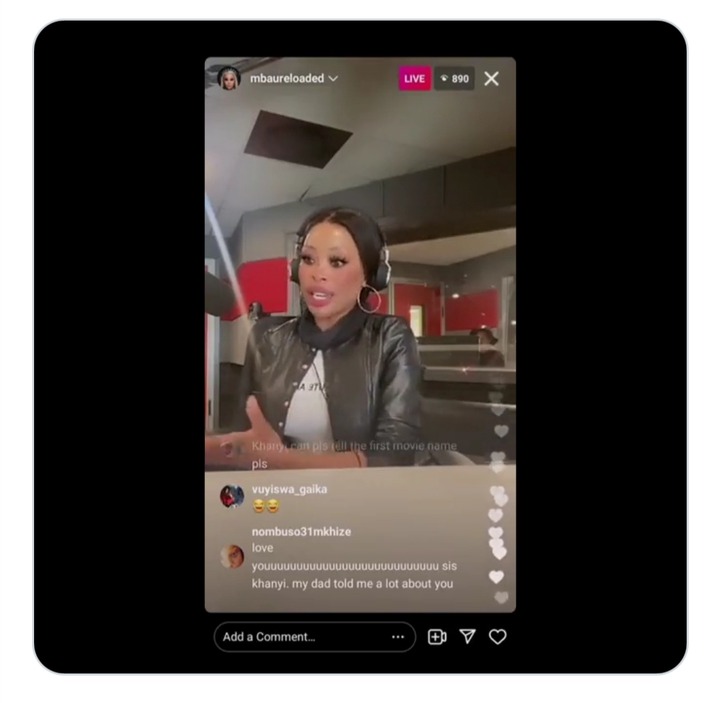 She said she was not emotional at all but she left to protect her mental health because she could not function in that environment. She said she returned to Dubai to sort things out because she hates leaving things unfinished, they had to speak and iron things out. They had a very big fight and she had to save her relationship.

Check out people's reactions to her interview down below and Leave your thoughts in the comments section and don't forget to like share and follow me for more entertainment. 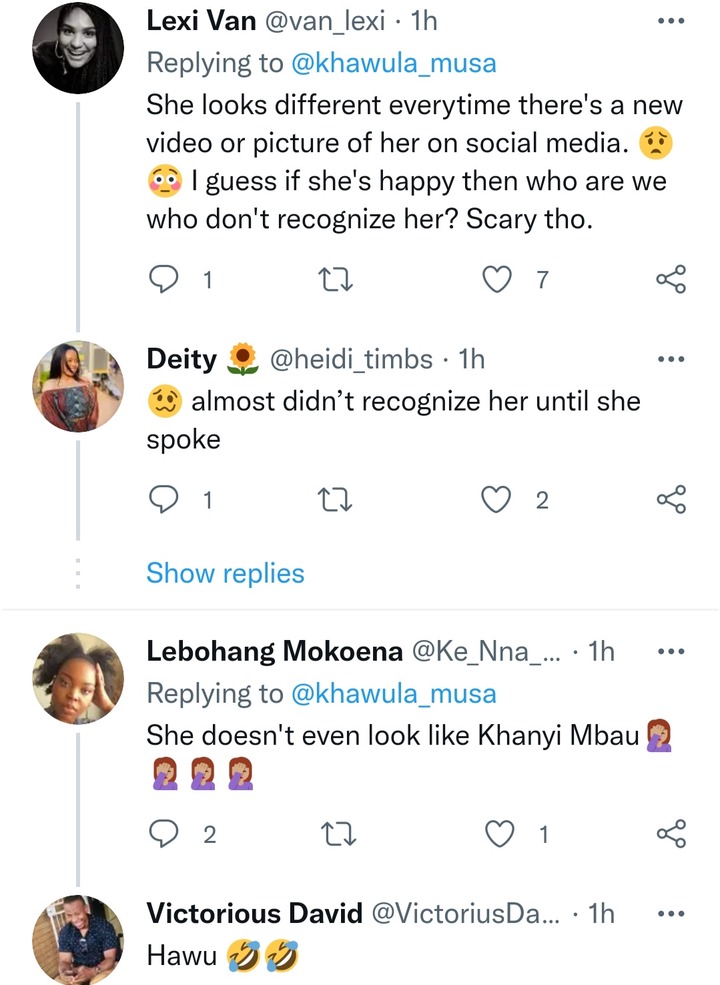 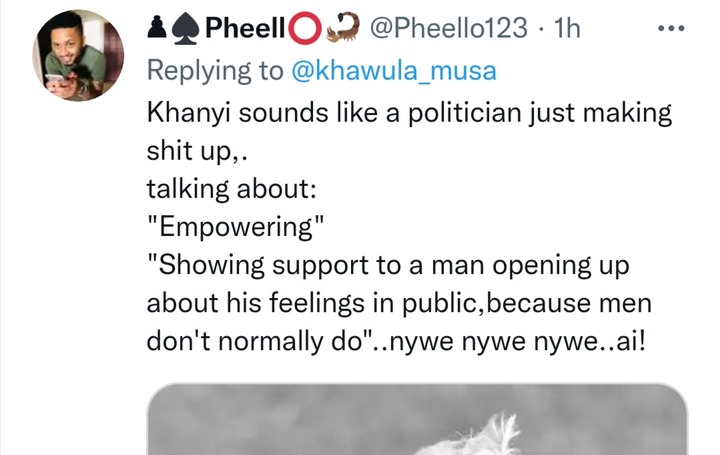 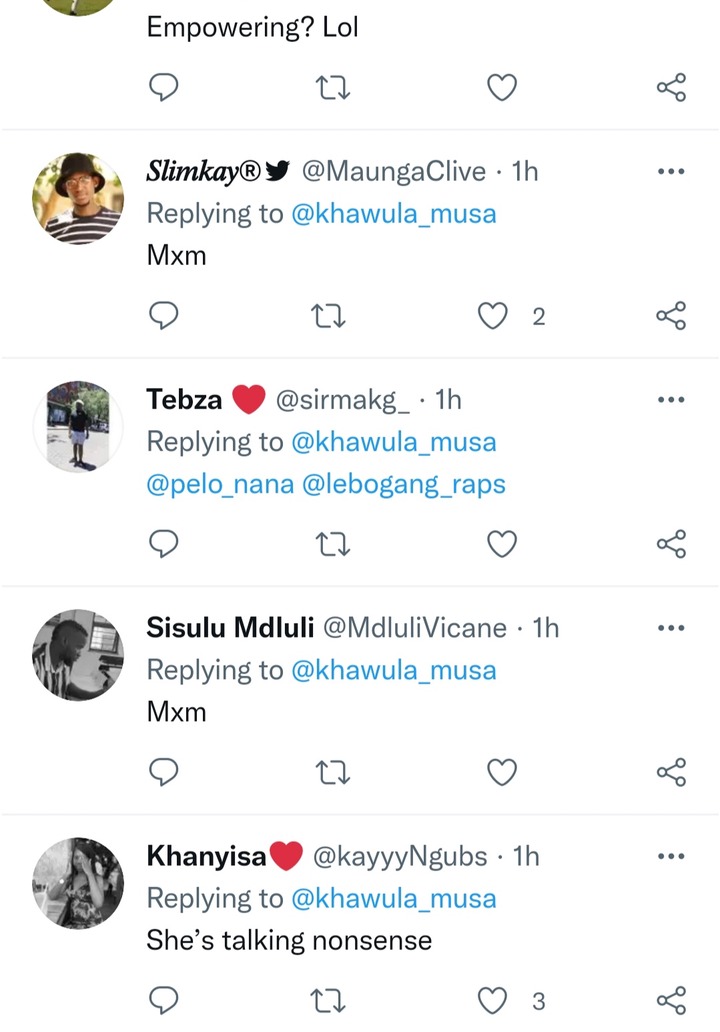