Dj Shimza spilled the beans about The Justin Bieber concert. See what he said about it. 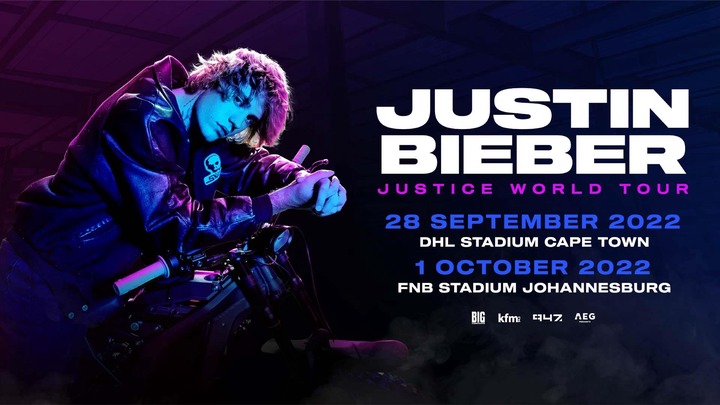 The much anticipated Justin Bieber world tour calendar has been revealed and the tickets are already up for grabs. However there is some good and bad news about this concert and 2 days back one of Mzansi's best Djs Shimza revealed some bad news for his fellow citizens. 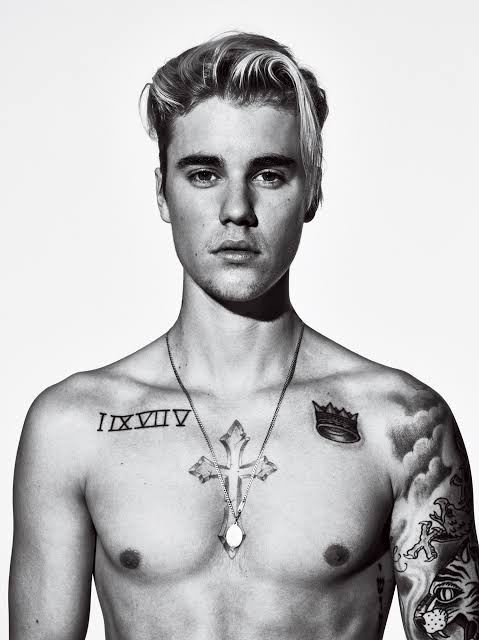 Justin seems like he's making it a tradition that after each and every of his albums he must go on a world tour and perform his songs in front of the world. He announced his schedule in mid November and he chose only South Africa amongst other countries in Africa which brought joy in the faces of millions of South Africans. 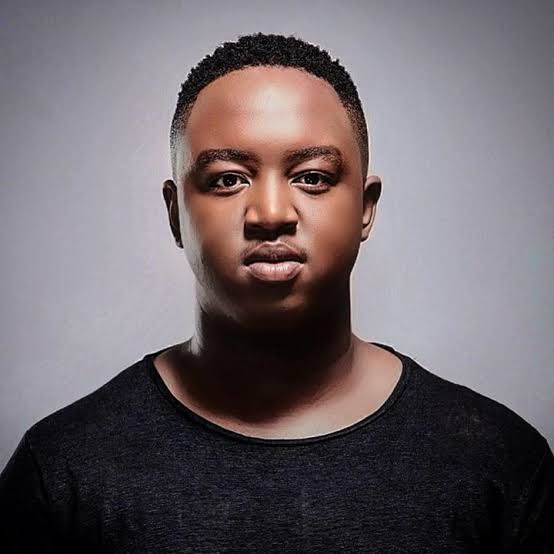 However dj Shimza thinks it's gonna end up in tears for South Africans, as he believes that the concert will be available for people who are vaccinated, which is good to be true since the government is trying by all means to get people vaccinated.

He tweeted:“Justin Bieber concert is a no vaccine no entry event, let’s see if it will flop 😬” 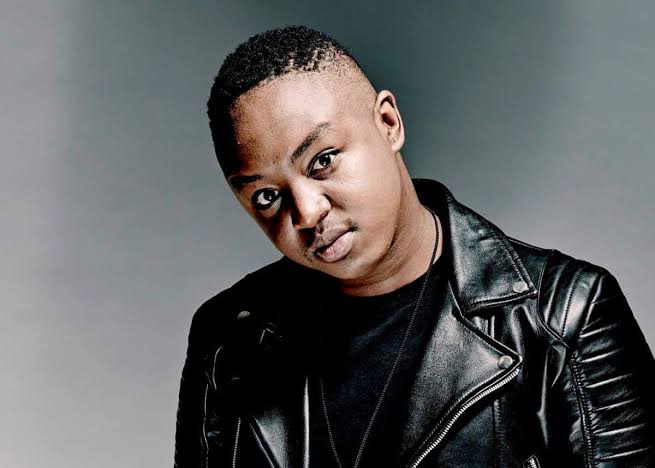 The show was set to take place this summer but it was shifted to next year due to the Covid-19 restrictions. But still shimza believes that the show will be heavily affected by the Covid-19 regulations as people will be required to carry their Covid-19 passports in order to enter the concert. 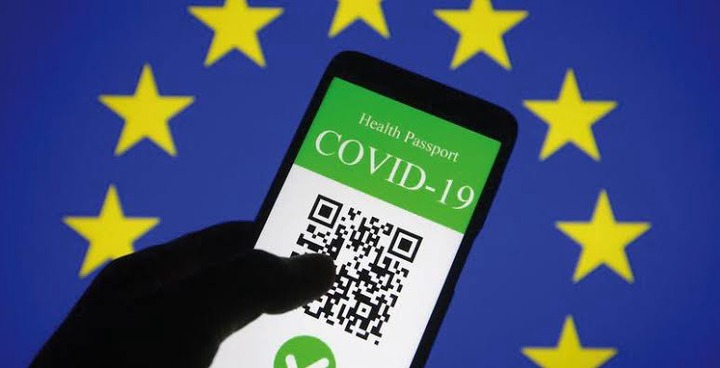 This means that the South Africa concert will be boring and won't be packed like as usual because There's only 40% of vaccinated people in South Africa and many of them are adults and many of justin bieber are young people, so this is a major setback for both South Africans and Justin Bieber too. 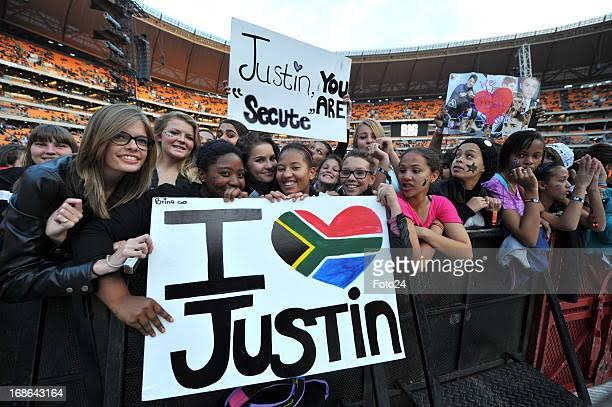 See how Mzansi reacted after Shimza spilled the beans: 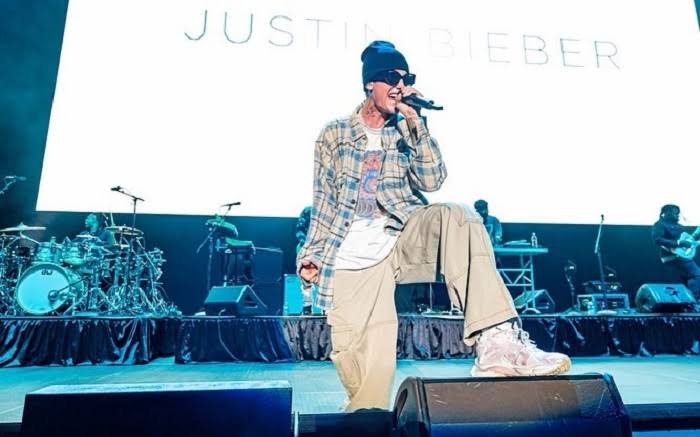 I think that the government is behind all the no passport , no entry thing, not the event planner. I think it's about time that everyone will be required to enter each and every premises because the Justin Bieber show is for everyone and people love his music, so I think this issue won't end well.