By FamousDawgsNewsDivision (self media writer) | 15 days ago

Kanye West sold 10 million units what the song called stronger it was certified by the Recording Industry Association yesterday after they consolidated all of the streams combined, this shows that making stuff that people want can make you extra successful so it's better to do what you would play rather than doing music for the sake of it. 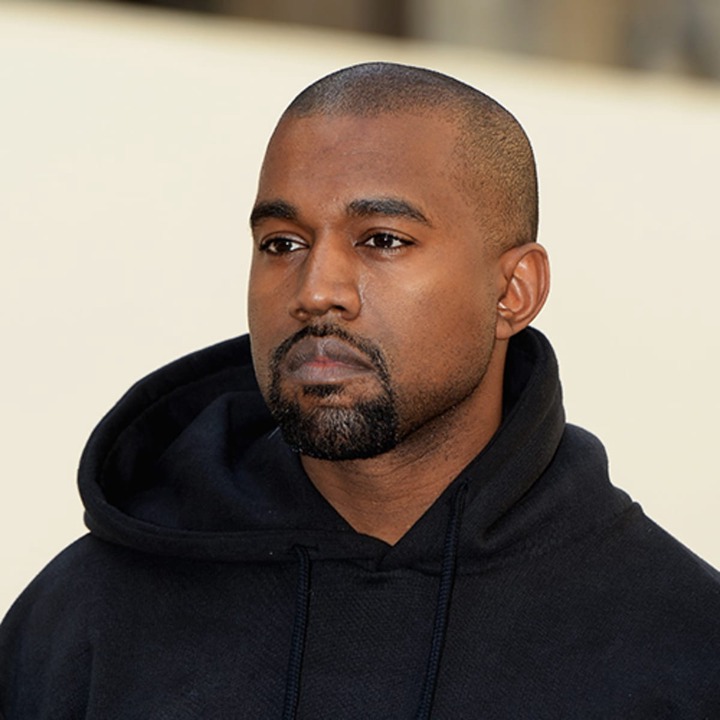 He made his graduation album back in 2007 when he was competing with 50 cents and can you manage to sell more than a million copies first week which is something he did by himself without Jay Z in the album. 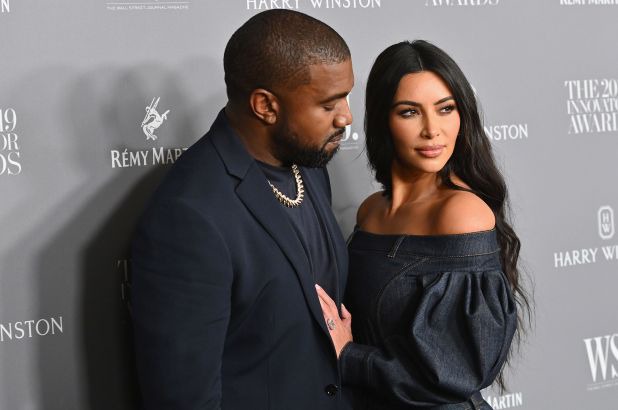 Mr. West worked very hard on the graduation album and he thought he had figured everything out, but there was still more to go and there was also more work to be done so he decided that he would run on stage and disrupt Taylor Swift after she won the video of the year at the Video Music Awards, just to make Beyonce and Sean Carter see him and what he's about also he said that the music industry was designed to make the white Monopoly capital, strive and hold back everything, that wasn't it after he did that little thing on stage he was blacklisted from the radio also on TV even though the music was strong, they decided that he does not listen and they do not do well with rebels so he decided to go to Japan for a period of 2 years until everything in the United States settle down. 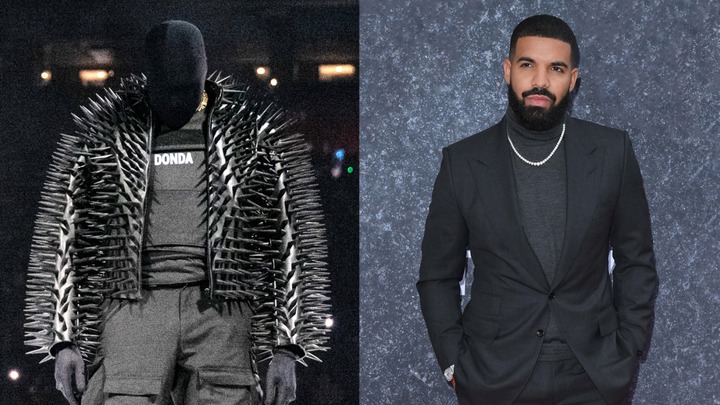 People used to say that he is a narcissist but unfortunately everything he said he could back it up when it comes to practice and that made him perfect because he never stopped practicing he did it just as much as the Olympic swimmer Michael Phelps did his.