The whole of South Africa is still in disbelief over the news they received on Saturday 22nd of January. After a long time without celebrities dying in the country, it was announced Patrick Shai passed away and how he passed was via suicide.

Many people started playing blame games on how social media contributed to his death because of the backlash he got after posting a video that he wanted to fight Cassper Nyovest. Many things were posted online but the saddest out of all these posts is the one his daughter posted. 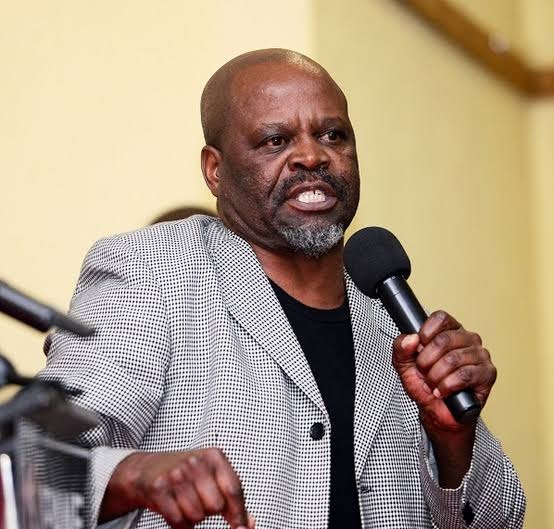 Patric Shai's Daughter Kutlwano Shai took to Twitter to post a picture of her father and her while she was young. In the picture, she captioned it " I don't understand". This made a lot of sense because none of the family members thought that he would do such a thing.

At some point, they even backed him up in trying to joke about fighting Cassper Nyovest. The daughter still doesn't understand why her father would commit suicide. It is quite evident that he had never spoken about this before. The whole country is still trying to understand what really happened. 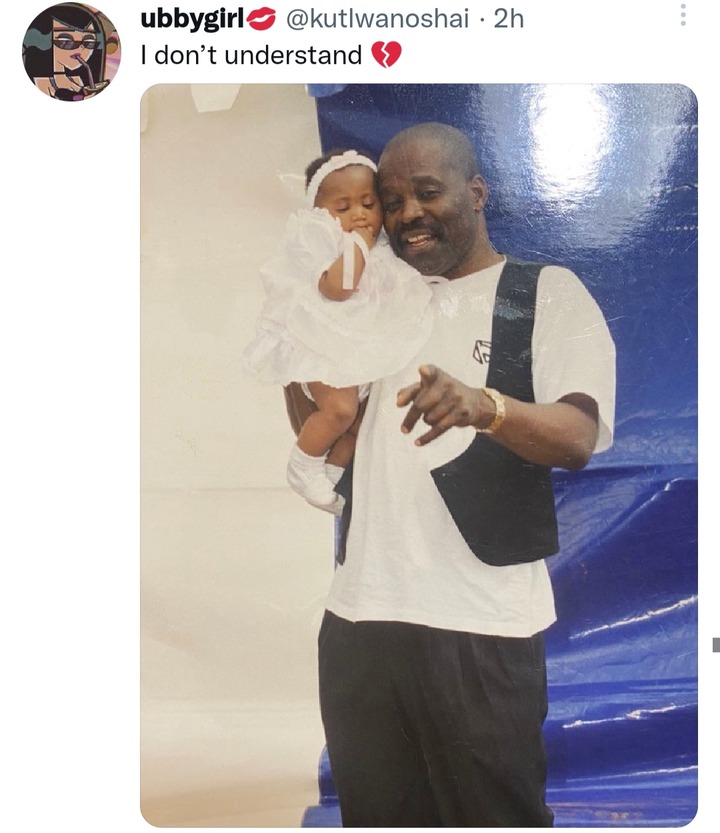 It is quite sad to see that Patric Shai his whole family with questions. It seems like he had already made the decision to take his life way before he made the videos joking about fighting Cassper Nyovest. The reaction from the family is evidence that he never fully expressed his feeling to any member of the family. More details might come out from the family but at this point, they haven't really confirmed the suicide story as it seems they are protecting the family. 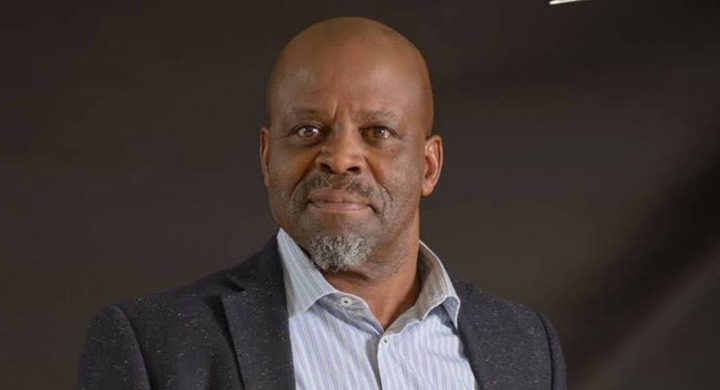