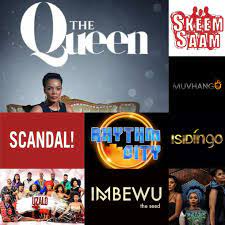 I used to watch Muvhango, Scandal, Generations which was renamed to generations the legacy, Rhythm City, Isidingo, Durban Gen, The Queen, and Gomora and I was entertained. 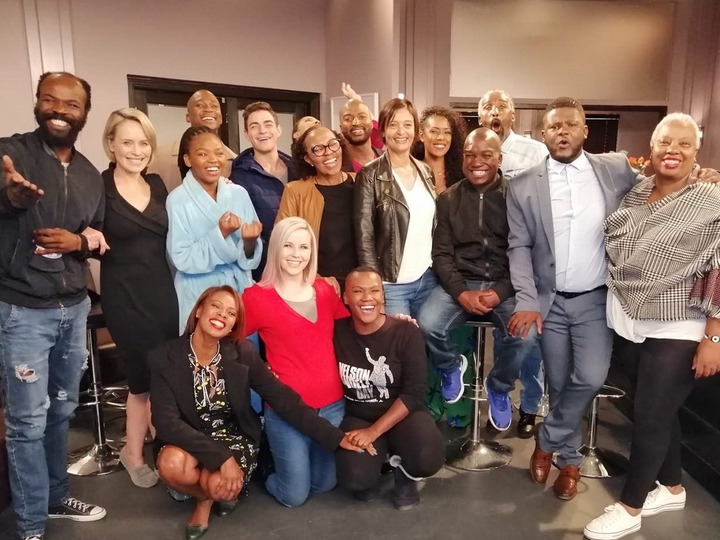 Then Isidingo was canceled and that broke my heart because for me it was the best drama on TV, it gave us updates on current news and there was a message behind every storyline. I don't know how they did it but they managed to turn every actor into a bomb, I undermined the Lategans at first but then they became the best like the rest of the cast members.

I then had to watch Rhythm City after Isidingo was canceled and the storyline was boring, everything became predictable, no important message to convey to the viewers except teaching teenagers to sleep with their cousins and step-sisters/half brothers. I don't know if it was affected by the death of Sfiso but then the on-screen romance suffered while on the other hand Chicken was giving us the best performance. Sometimes you can have the best actors but if the writers are not good then everything is just going to fall apart. 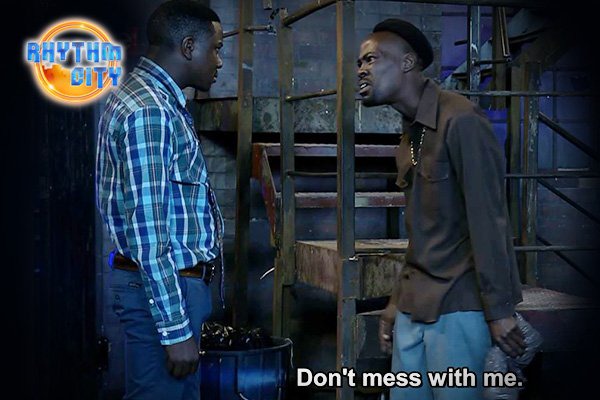 Muvhango thrived because of fiction, black magic, etc and they shouldn't have refrained from using it in their storylines. People watched even though they couldn't understand Venda, but the acting was great and the storyline was good. Now all of a sudden it has become modernized, sugar mama and ben10s, while their most loyal viewers were old people, so watching it with their children became awkward so they stopped watching it because they wouldn't want their children to see a young boy sleeping with an older woman. They started watching other shows.

I don't know what happened to UZALO but if the producer or director is stealing the wives girlfriends of the writers then he must stop it. I just don't understand what happened to the show, it no longer makes sense, it's like they just employ someone who just woke up from a Coma and ask him to write a script for them. 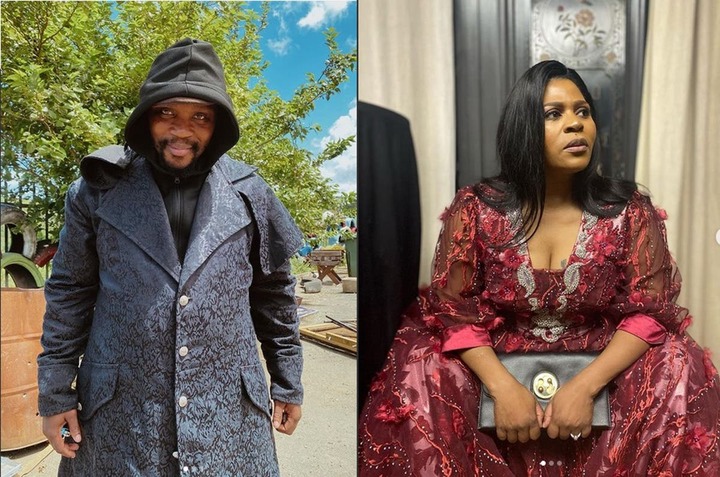 Scandal was once my favorite but then all things come to an end, they lost great actors and scriptwriters and replaced them with bad actors and boring writers whose storylines drag for no reason.

Generations the legacy is finished, I just stopped watching it because it bored the hell out of me. The queen was better then I started realizing that Harriet is the Steven Seagal of the queen, so when T-GOM left, I left with her because for me she was the best actor in the Queen, she made it to be lit together with her Maid, Kea was good, Thato too, they had good actors but the storyline was on and off. I watched it the other day and the storyline is still not up there with one of the best in SA and that is why GOMORA replaced it as the most viewed program in SA.

Gomora has been great before Don and Don was the cherry on top. He blessed us with his talent and when he left many of us were heartbroken. Currently, Gomora is the best in SA and I don't see any replacing it anytime soon.