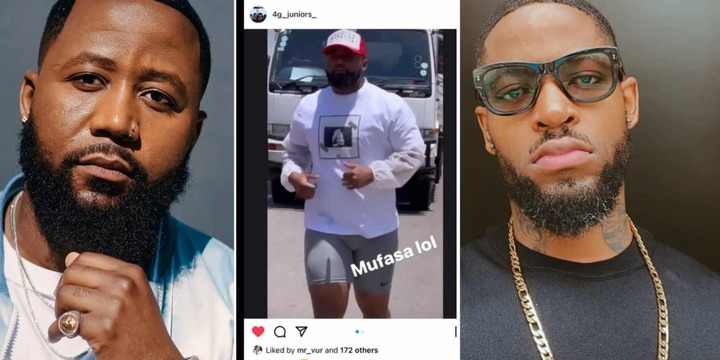 It's a cat and mouse game, and they're back to battling on social media. Cassper Nyovest, as we all know, is presently preparing for his forthcoming showdown with Naak Music on April 9th. Cassper retaliated after Prince Kaybee ridiculed one of his new exercise videos.

The video Cassper got trolled on by Prince Kaybee.

Cassper was exercising outside in the scorching sun with his two trainers, Athi Dumezweni and Nothole Sequence Sikho, in the video. Mufasa said he was running in tights and a sweatshirt in 30°C heat. Babalwa Mneno added her two cents and stated she'd join him when she returned to the nation. Thuli Phongolo mentioned how difficult it is to jog. Cassper's training and general grinds were commanded by fans.

Prince Kaybee’s troll towards the rapper

Many people witnessed Mufasa in training, but our DJ was not among them. Prince Kaybee focused on the rapper's pants and inquired about the tool. There wasn't a single man's tool print on Cassper's trainer tights.

Some individuals began laughing and making jokes about Cassper's lack of a tool. Some criticized him for being out of line, claiming that there is a strong body positivity movement in Mzansi that opposes body shaming.

Cassper didn't take the blow kindly. "Prince Kaybee kesi F*be," he continued, implying that Prince Kaybee is a b*ch. Cassper backed up his claim by questioning why the DJ is staring at other men's private regions. He also claimed that Gugulethu would not fight him since he is a b*ch. Cassper instructed the DJ to grow a pair and confront him in the ring, as well as telling him that he'll be ready for him when he's ready. 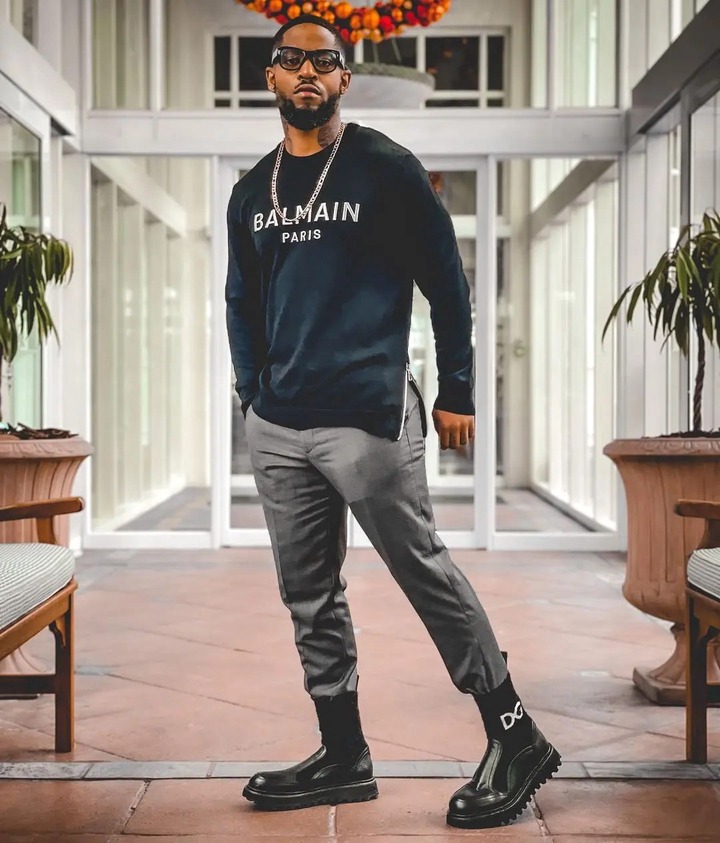 Cassper and Prince Kaybee have been at odds for years, and the only way for them to settle their differences is with a boxing bout. To be honest, the DJ doesn't appear interested in playing a game with Cassper, but we'll still see them fight online.

Here Is The Real Reason Why Woman Wear Waistbeads

It is Now Risky to be Zimbabwean in South Africa, We Need Our Country Back From ZanuPF - Kanyeta.