Ayanda Thabethe (born 18 March 1986) is a South African Actress, Model, Entrepreneur, and, TV Host from KwaZulu-Natal. She is the spokesperson for various international brands. She owned a company Buzzworthy. Earlier, She got a job offer as a personal assistant in a finance company. Ayanda completed her High School in a girl's boarding school and sacred heart girls high school. Later in 2007, she completed her BCom degree and communication management from the University of Pretoria. Further in 2011, she graduated with a marketing degree from the University of South Africa. 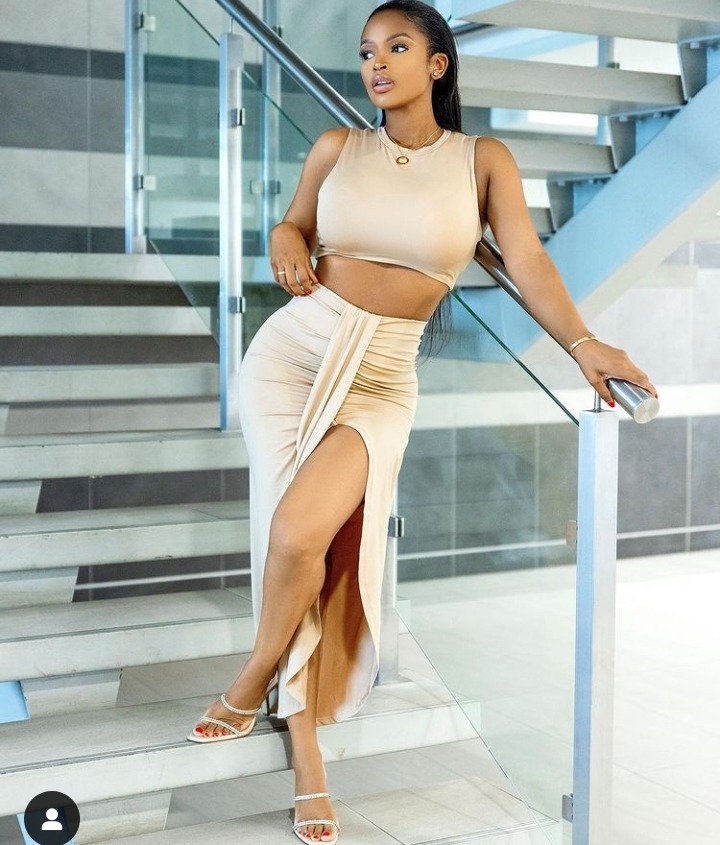 Ayanda has been in a dating game for quite a long time now. As she used to be married to television presenter Andile Ncube but the pair later got divorced. Should then dated musician Zulu mkhathini and was rumored to be linked to business men Papi Rapolai, a man who was also previously linked to Lerato Kganyago. She was also rumored to have dated Bafana Bafana player Bongani Khumalo.

After all those relationships she decided to keep her relationship private this time. As people were shocked after finding out that she is expecting a baby and a few weeks ago she gave birth to a baby

After all the relationships she's been in she has decided to keep this new one under wraps. But she did confirm that she and her boyfriend are expecting their first child. Model and influencer Ayanda Thabethe shocked her followers on Friday when she announced her pregnancy and confirmed that she was expecting her first child in January 2022, and since everyone is in the public on the 14th of April 2022 she announced that she gave birth to a baby boy.

Now things are getting exciting for Ayanda as she is enjoying her son. Today she shared a picture of herself and her son, Ayanda was posed with her baby inside a stroller but people noticed something that got them talking after they were left in shock. 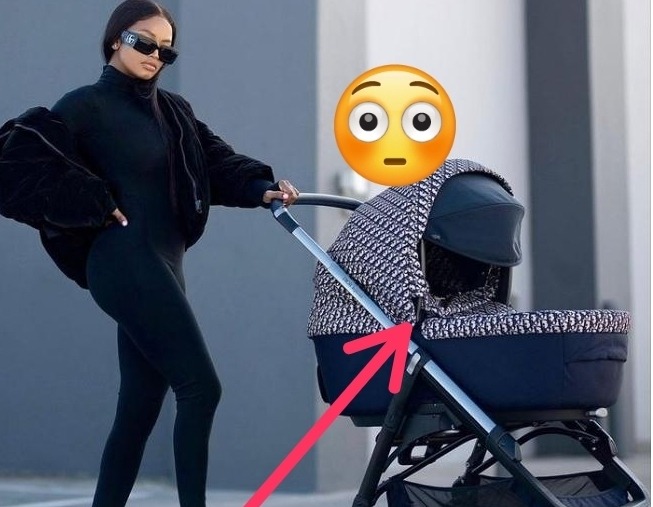 Knowing people on social media they are always curious when it comes to such things. Someone in the comments section decided to goggle the price of the stroller and it cost R121 739,98. People couldn't believe it, the competition in the entertainment industry is tough, first, it was Mamkhize's granddaughter with a stroller that cost R100 000. Now Ayanda Thabetha. 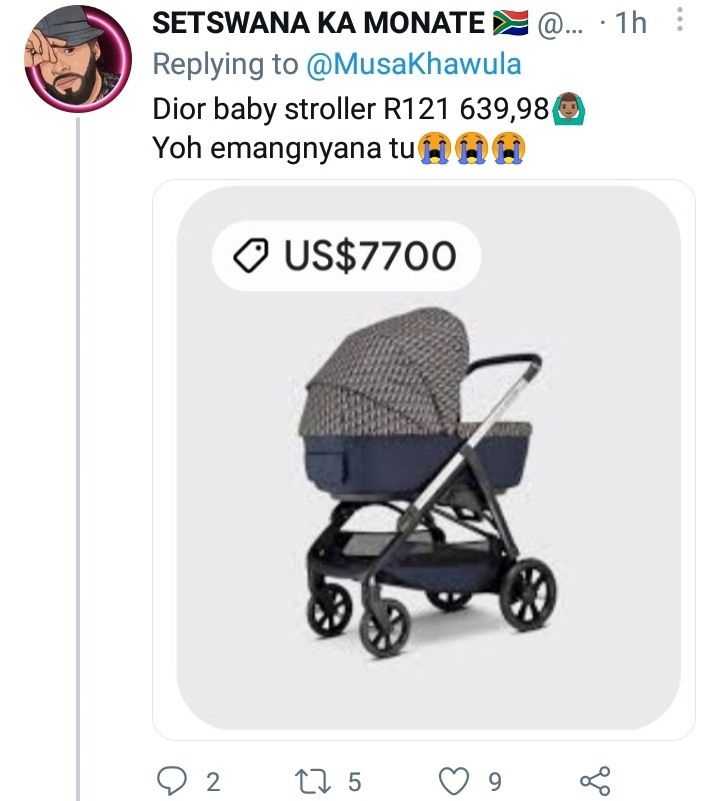 I guess it's true when they say new mommies will do anything for their babies just as long as they are happy. 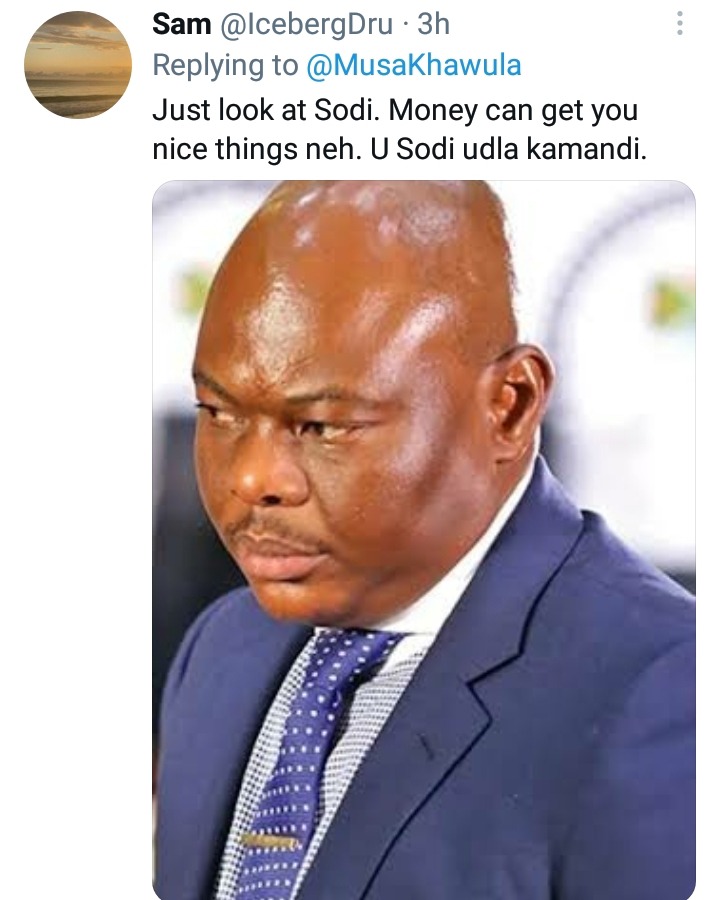 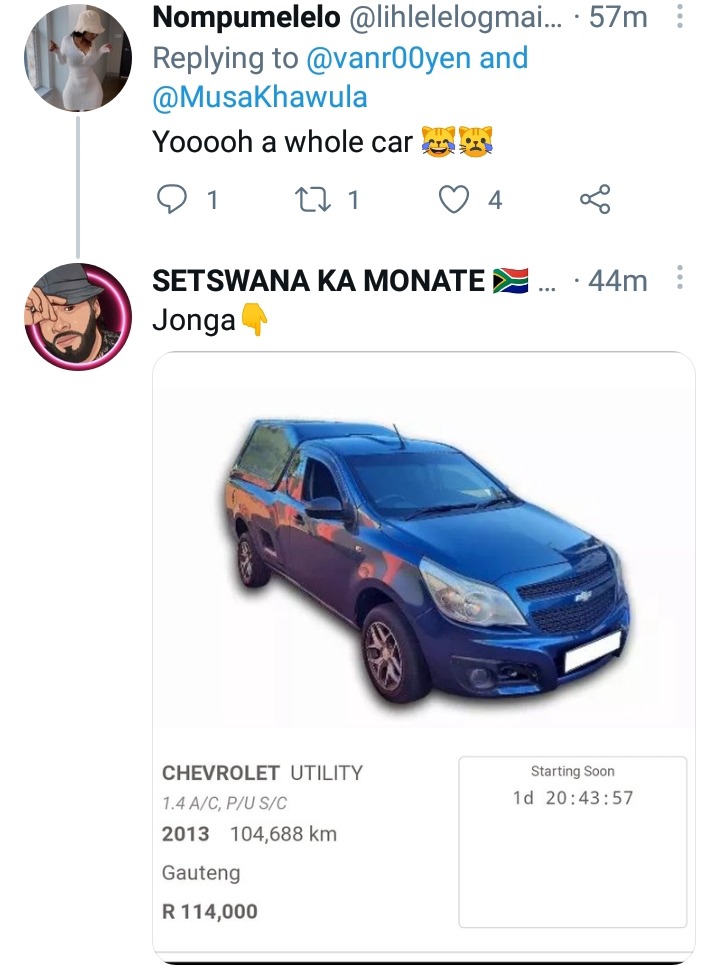 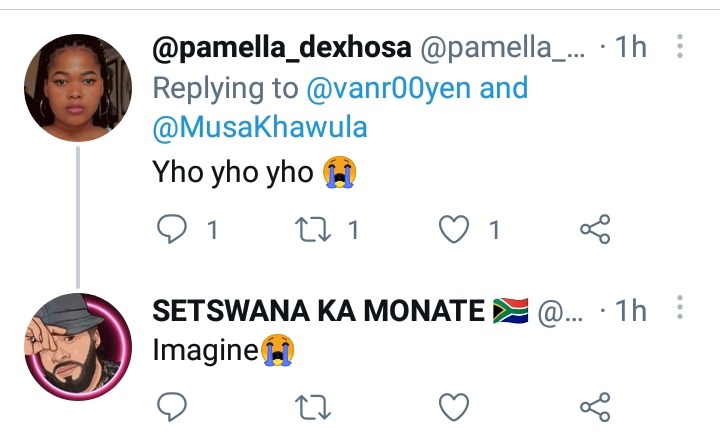