Gogo Skhotheni VS Gogo Maweni; Who Is The Hottest [OPINION]

Gogo Skhotheni VS Gogo Maweni; Who Is The Hottest. [OPINION]

The reality TV shows Gogo Skhotheni which plays in Dstv MojaLoveTv channel 157 and the iZangoma Zodumo which plays in Mzansi Magic has been trending in the past days. 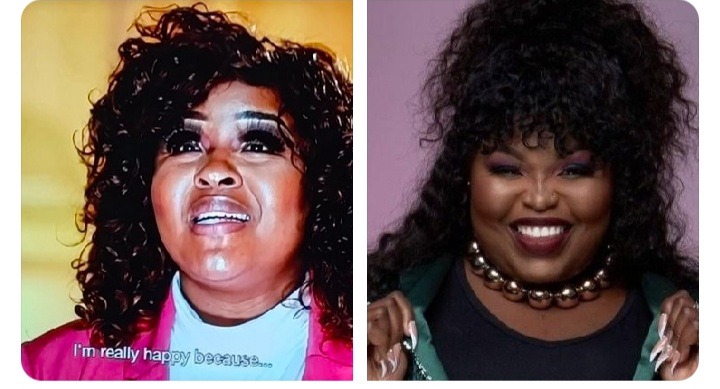 Gogo Skhotheni is popular know her reality tv show called #GogoSkhotheni which play on Dstv MojaLoveTv channel 157. Gogo Skhotheni became famous when she first revealed that she want to get another husband. Gogo Skhotheni whose real name is Tumi recently made a confession that she has used Muthi (Love Potion) on her second husband. Viewers of her show has been accusing her of practicing witchraft after she was seen walking naked in her first episode. Gogo Skhotheni has been trending in he last episode where her fans start to compare her with Gogo Maweni. 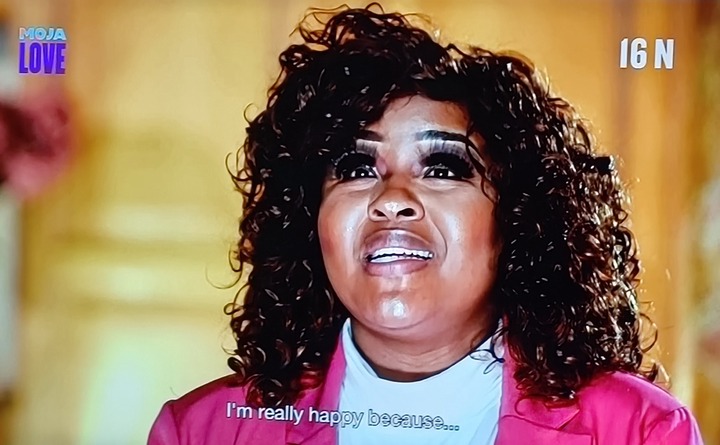 Apparently Gogo Skhotheni and Gogo Maweni are both sangomas and healers. Gogo Maweni is another sangoman who is also making headlines after she also confessed of practicing witchcraft after her video where said she will bewitched any girl who tried to take her husband start to surface social media.

Gogo Maweni is popular known from her reality tv show called Izangoma Zodumo TV show played in Mzansi Magic. Both gogo Skhotheni and Dr Maweni are sangomas and they are both successful in their life. They are both living their expensive life and they have become famous. 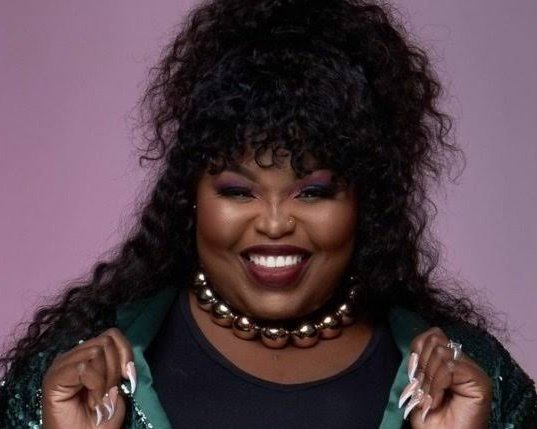 Between Gogo Skhotheni and Gogo Maweni who is your favorite and hottest. Share your thoughts and what you think about the show. Don't forget to like and follow our page for more latest news. 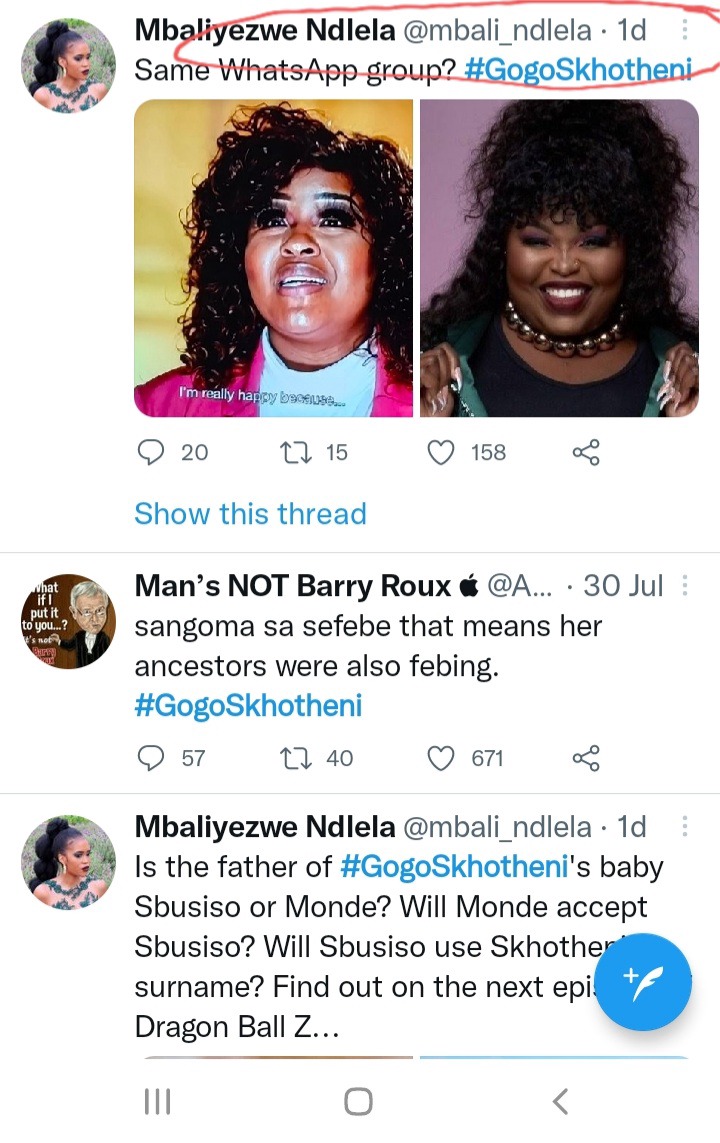 Gogo Maweni Gogo Skhotheni VS Who Is The