South Africa is a country that is big on freedom of speech and people being able to express themselves however they want to, as long as their expressions do not always translate to the next individual, because it could lead them into immense trouble. But unfortunately, some people take freedom of speech to an extent where people are left shocked by the views that these individuals carry, especially when they have a huge platform. 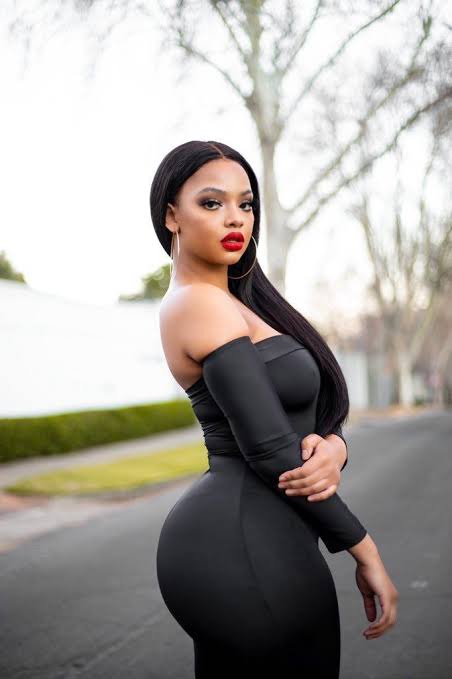 Mihlali Ndamase, a South African woman who is an award-winning content creator, entrepreneur, and businesswoman. Mihlali Ndamase gained a lot of attention on social media when she started having a YouTube channel where she gave people beauty and make-up tips, and it grew from there. Today, she is currently one of the biggest brands and a hardworking young woman. One thing that also gained Mihlali's attention is the fact that she is a stunning woman, and everybody gushes over her beauty from time to time. When 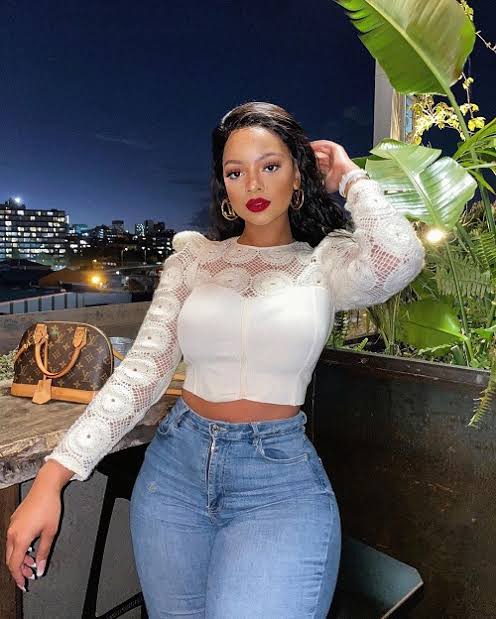 people found out that she was allegedly dating a married man, a lot of men started having different views about her and calling her names because they felt like what she was doing was a sign of her lacking self-respect and dignity for her body. But like any other person who is well known in the public eye, Mihlali has received a lot of backlash, most of it coming from men.

But yesterday's backlash or opinions from a well-known podcaster left people in shock and disturbed by the views this individual holds. Nota Baloyi, who is known for having worked with well-known people in the South African entertainment industry and is now a podcaster, trended on social media after a video was shared about the views he holds about Mihlali Ndamase.

Nota stated that he does not find Mihlali attractive because she is easily for sale, meaning that if he had money he would be able to buy Mihlali Ndamase. And if Mihlali can be bought, that means that she is an object, and continued to state that when she is an object, it means that you can kill her if you want to, like a dog. When you own a dog, you can write it down. 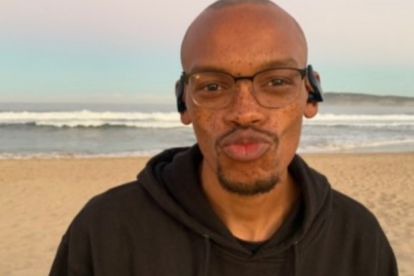 Most people were left disturbed by these views of Nota Baloyi, especially living in a country where the GBV rate is high, and also by the mere fact that there are some people who hold the same views as him. People were left concerned about Mihlali Ndamase's safety after what Nota said. 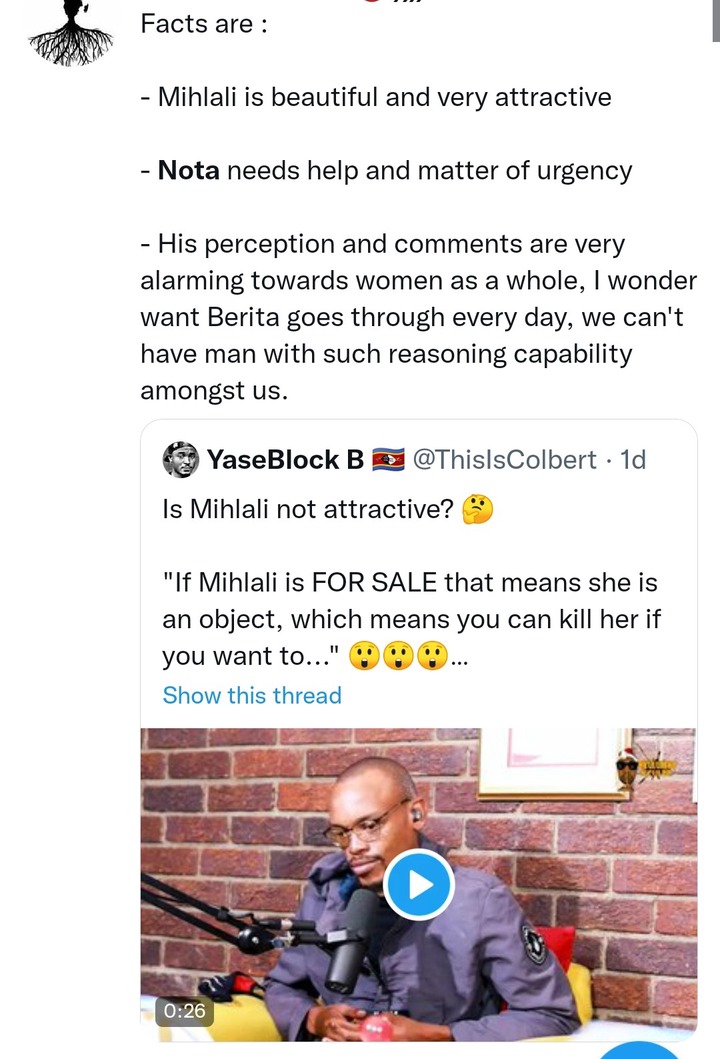 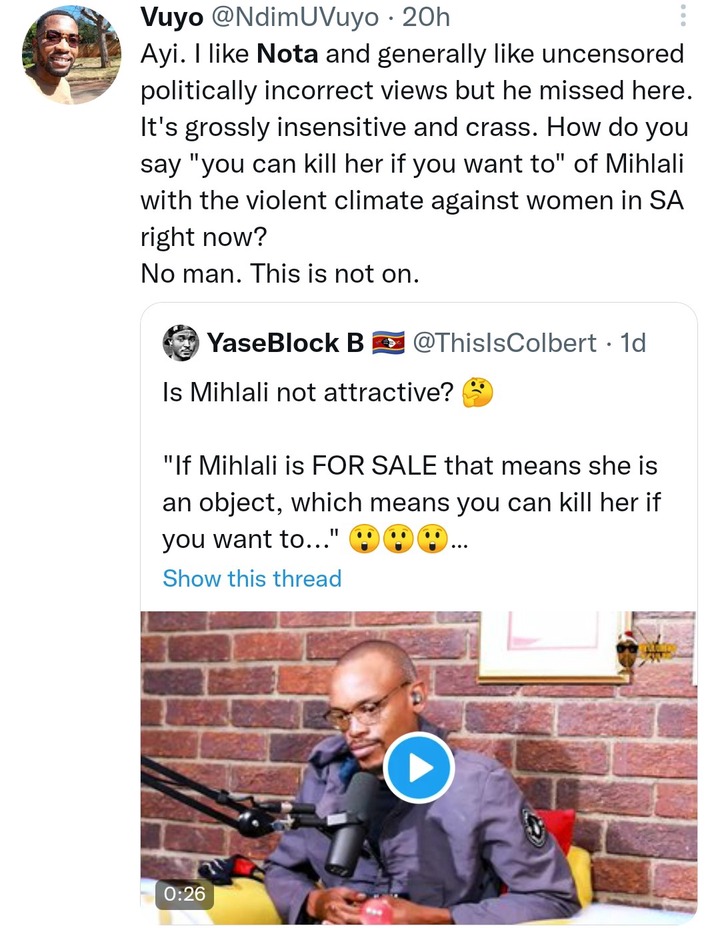 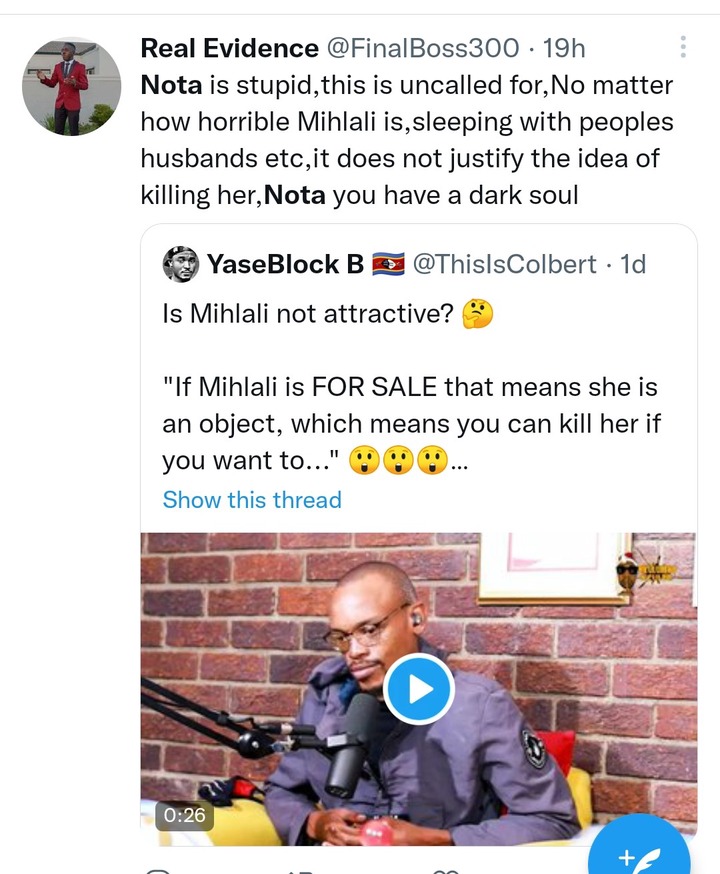 Just in women's month| Here's is how she was allegedly murdered by her boyfriend. Disbelief (pics)

Opinion: If They Scam You Out Of Your SASSA Grant Don't Panic, Here's What You Can Do

Rest In Peace: Stop Dating Cruel People, See What her Boyfriend Did After Killing Her