10 Things You Need To Know About The Popular South African Musician, MasterKG

By Queens-SA (self media writer) | 11 months ago

Kgaogelo Moagi is the real name of the South African musician popularly known as MasterKG. The young South African musician who is also a record producer had gained local and international success. He is a kind of musician that has much zeal and compassion for music. He has always dreamt of working with many local and international musicians around the world. He has achieved these dreams through hard work and determination.

2) He grew up in Calais, a village in Limpopo.

3) At the age of 13, he had already started playing with beats using a computer bought by his late uncle.

4) He has been active in the music industry from 2016 till date.

7) He released the song "Jerusalema" in 2019. The song went viral in 2020 and earned him international awards from the MTV Europe, NJR Music in France and African Muzik magazine.

8) He was formally in relationship with Makhadzi before they split up in 2020.

9) He recently released a single, titled "Your light" with David Guetta featuring Akon.

Here are some of his recent pictures: 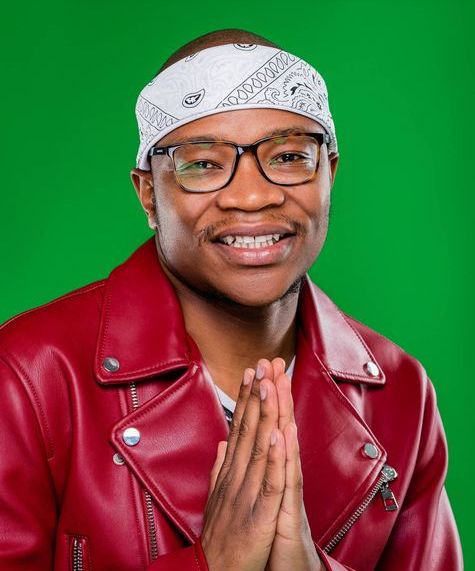 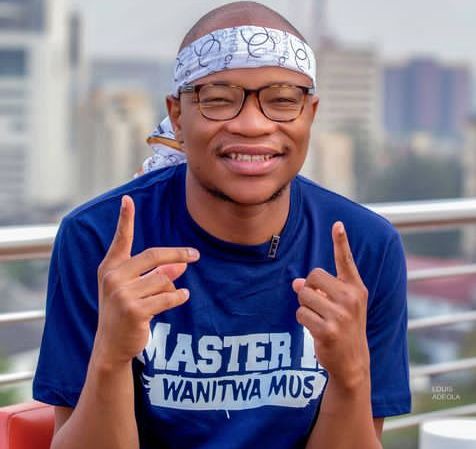 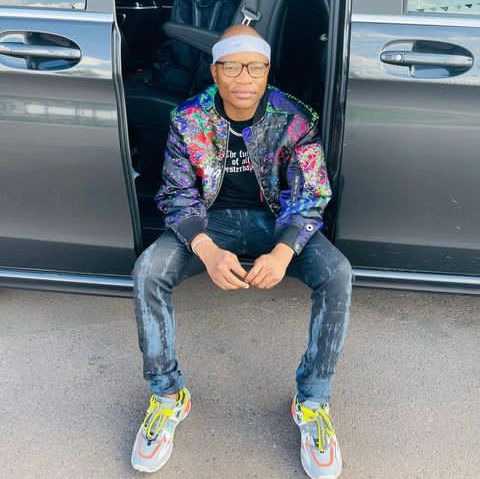 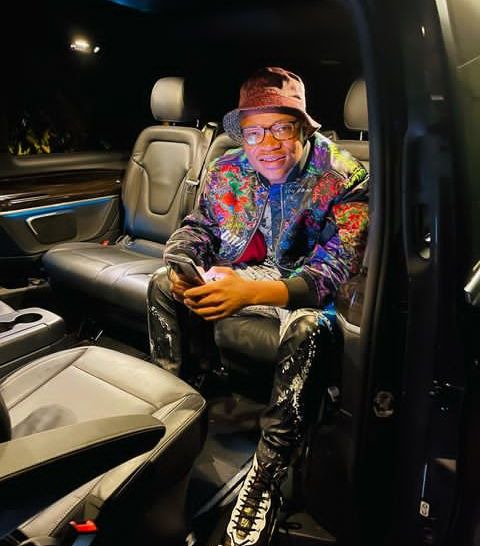 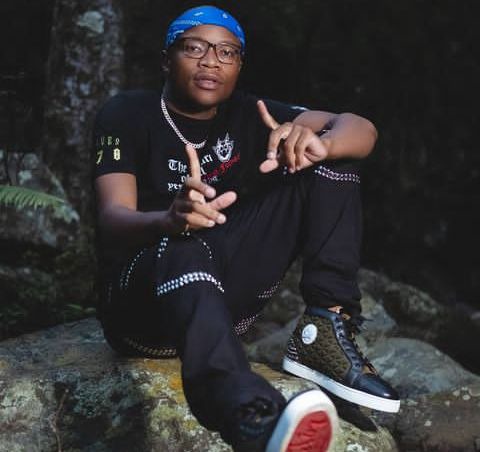 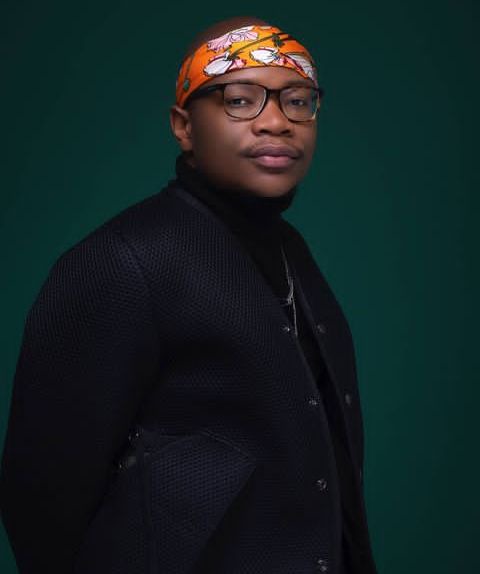 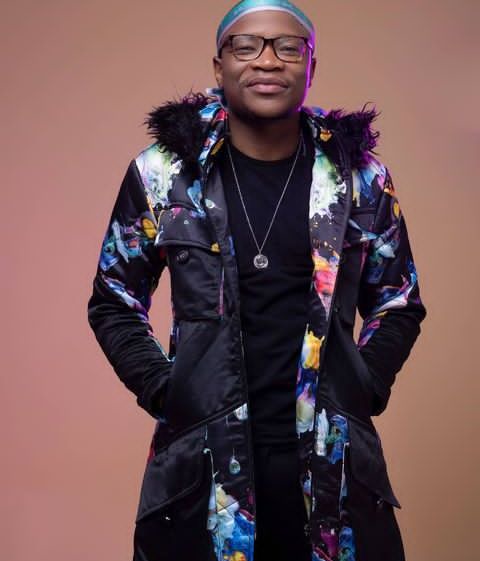 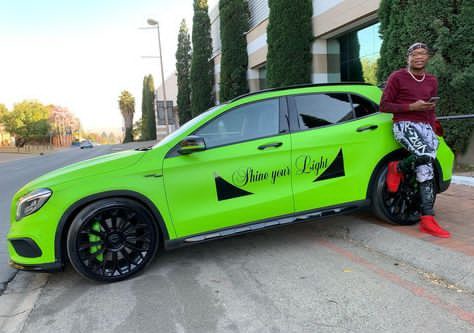 Content created and supplied by: Queens-SA (via Opera News )

Could This Be Witchcraft? Look What Hand Is Holding The Money Found In The Mountains.

More planned power outages on the cards for Msunduzi residents