Generations actor DEATH is a hoax 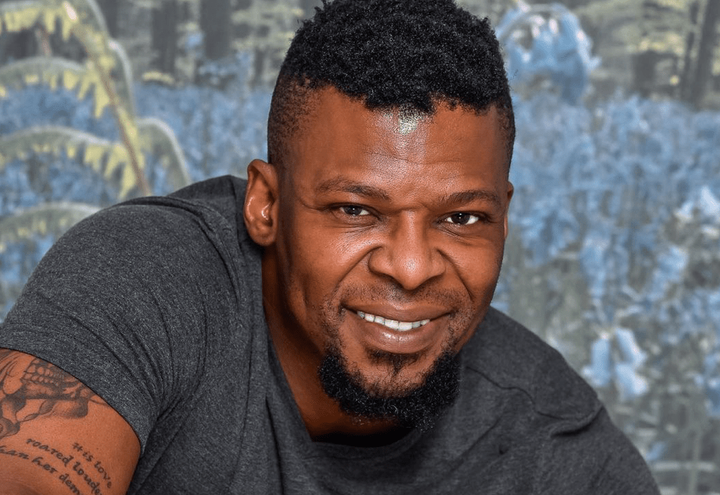 We have seen celebrities reacting bad to this as it hurts them and their families. Not so long ago, it was Uzalo actress, Thuthuka Mthembu who plays the role of Nonka, got declared dead at the beginning of this month yet she was alive.

Now it is on Generations The Legacy's actor, Vuyo Dabula who plays the role of Gadaffi. 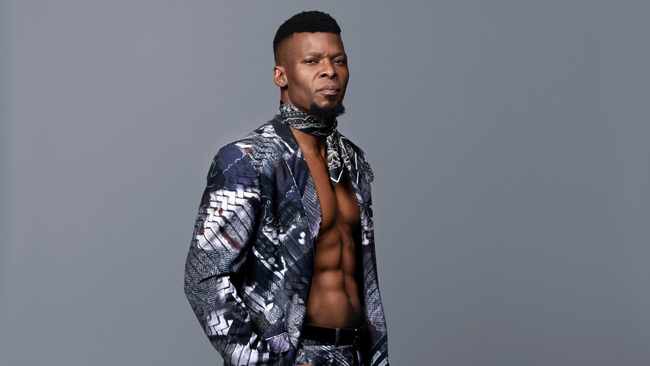 With this surge in death reports and false death reports on celebrities, Dabula has decided to set the record straight about his well being after he became the latest celebrity to fall victim to death hoax.

Dabula took to Instagram on Thursday saying he caught wind of a local TikTok user who made claims that he passed. He said while he would rather not have spoken to about it but this has affected his family members and caused him to address this publicly.

Dabula said that normally if he was alone he wouldn't care what people are saying. But there's lot of people this user has affected with this false claim.

Vuyo decided to insult this social media user saying chasing clout without thinking of the repercussions was insensitive.

He said these rumours are upsetting the people who love him and respect him. Vuyo stated he is in the public domain.

Vuyo slammed the user and said he is going to come down to her level.

He made sure that the person behind this hoax gets the message and even apologize to him.

The death hoax has been happening for years and we don't know why people continue doing it.