Amapiano - Lady Du is an amapiano sensation, and here are five things you should know about her.

By Phillipkitimi (self media writer) | 20 days ago

Lady Du is a new amapiano artist to keep an eye on. Tchukutsha, Soft Life, and Worza, starring fellow new kid on the block Boohle, have made ripples throughout the world for the 30-year-old Gauteng native. 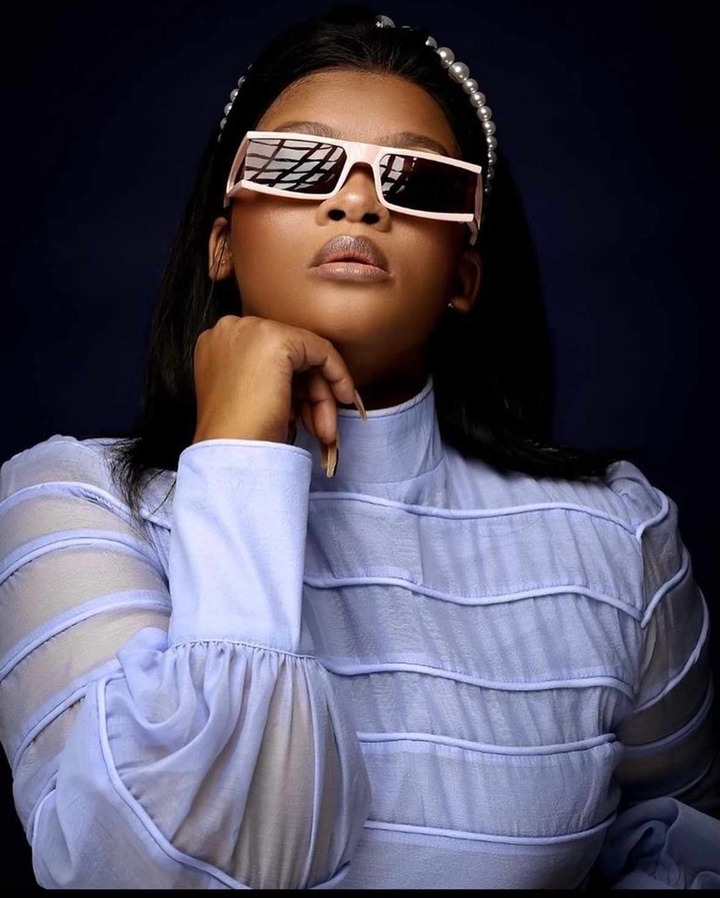 Even though her name has just recently gained prominence, she has been producing music for decades.

Her face was recently flashed on a billboard in Times Square, and it appears that she is now getting her roses after a long and turbulent professional path.

Here are five things you should know about the actress:

She was born into a musical household.

She's been in the business since she was nine years old.

Duduzile realized she wanted to be a musician since she was a child. She learnt to DJ with the help of her father and uncle and won her first competition at the age of nine. This established the tone for the rest of the story.

She formerly worked as a somatologist on a cruise ship.

Her father encouraged her to have an education later in life, so she went to London to study samotology after high school. Before returning to South Africa in 2012, she spent a year traveling to 108 countries as a samotologist and skin therapist.

She was on the verge of quitting music before landing her big break.

After returning to South Africa, the star struggled to make a name for himself in the music industry. She had a few possibilities, like appearing on DJ Siso's song Chase and DJ Clock's Ama beer, but she never got her big break. 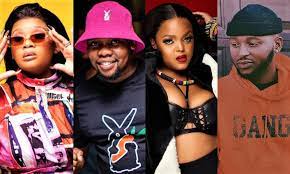 “I was making music, but not quite breaking through to the masses. I'd been battling for more than two decades. “Everyone knew who I was, but I was never the IT girl,” she adds.

Bills were building up, and she was becoming increasingly unhappy because of her circumstances. After attempted suicide, she ended herself in the hospital.

Tumelo “Mr JassiQ” Manyoni, who introduced her to Amapiano music, called her shortly after. Dabula and Superstar are two of her hits.

“Superstar is me bringing my life into being,” she explains. "I sung about being a superstar, driving fast vehicles, and living my ideal life, and within a year, I got precisely that."

She is planning to marry. 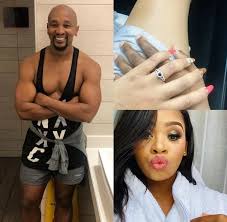 Andile Mxakaza, an actor from Isibaya, is Lady Du's fiancé. They've known one other for a long time.

Mpura, the late Mpura, was a dear friend of hers.

The late Mpura and the Amapiano vocalist were good friends. She announced his death on social media and sang Umsebenzi Wethu, a song she co-wrote with him, during his burial.