In an interview he had with a Zulu publication, Moshe revealed that although his marriage ended but he still wants to get married again. 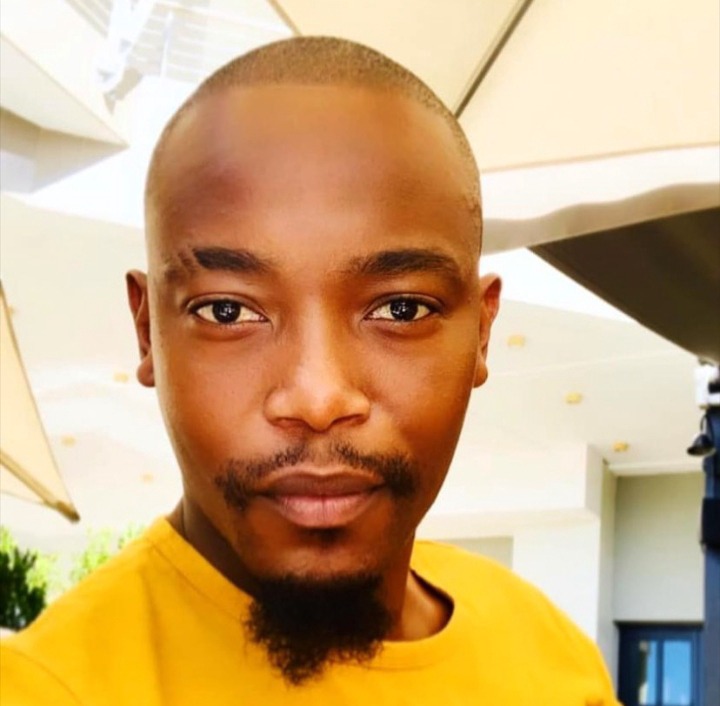 It has been confirmed that it ended in tears between the two celebrity love birds.

Not so long ago there was confusion when The Queen actor, Moshe Ndiki posted raunchy videos with his former colleague, Sthembiso SK Khoza. Many people were left wondering what does his husband, the gospel singer, Phelo Bala says about all of this.

After that video circulated on social media, Phelo immediately un-followed Moshe on all his social media accounts.

We have noticed that the two didn't even spend their anniversary together this year and that sparked rumours that there is trouble in paradise between the two of them.

The couple revealed in 2020 that they got married secretly in 2019. They have had the ups and downs in their marriage as at some point, a case of assault was opened by Phelo against Moshe. 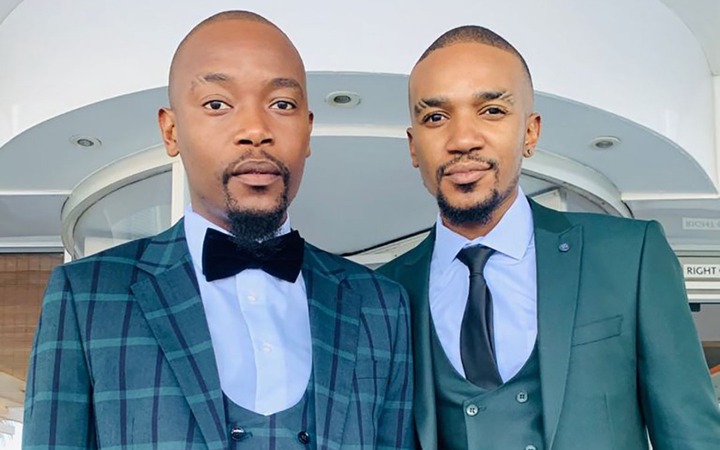 On Saturday, Moshe opened up to Isolezwe that it has ended in his marriage with Phelo. He stated that although he is about to be divorced but he is still interested in getting married again as he still believes in love and marriage.

He revealed that he is interested in getting married again and the problem is not in love or in marriage but it is in human beings.

He reitareted that although he doesn't know when he will get married but he will definitely get married.

Signs of Isichitho in a Relationship- opinion

Coming Up Next This Week On #Imbewu

Do You Remember Matshidiso From Muvhango; See Where She Is. See Her Pictures Before & After Muvhango