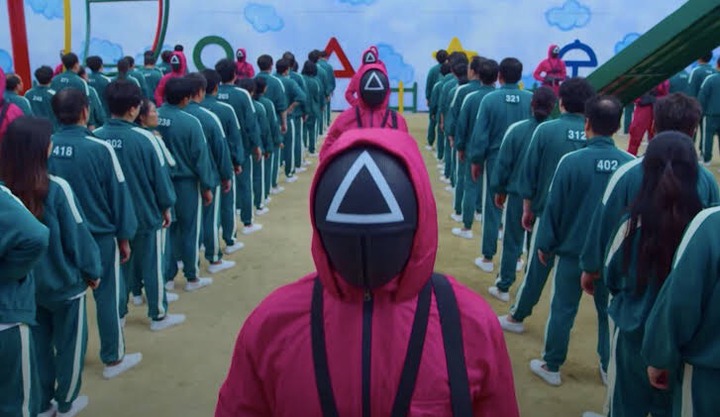 A South Korean survival drama television series streaming on Netflix, The story follows 465 cash-strapped contestants accept an invitation to compete in children's games for a tempting prize- however the stakes are fatal. Expect a rollercoaster of emotions. Pundits are saying this series is already worth $900 Million to Netflix.

Venom 2 : Let The Be Carnage 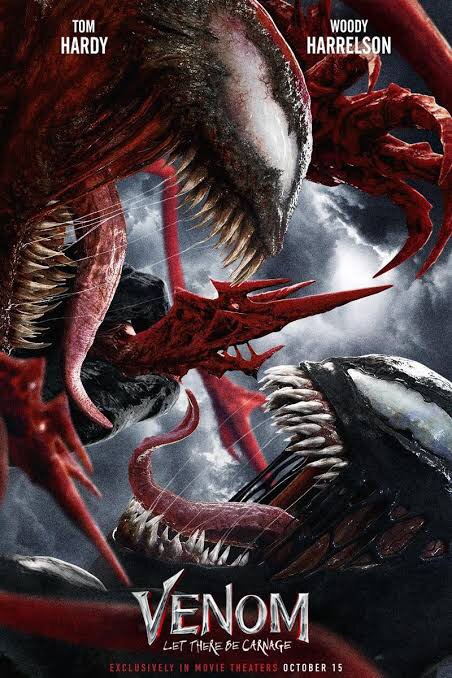 Featuring the best actor in the world- Tom Hardy- he returns as the lethal protector, one of MARVEL’s greatest and most complex characters. the film also stars Michelle Williams, Naomie Harris and Woody Harrelson, in the role of the villain Cletus Kasady/Carnage. Ultimately, Venom 2 has been killing it in the box office- raking in close to $100 Million in three days. 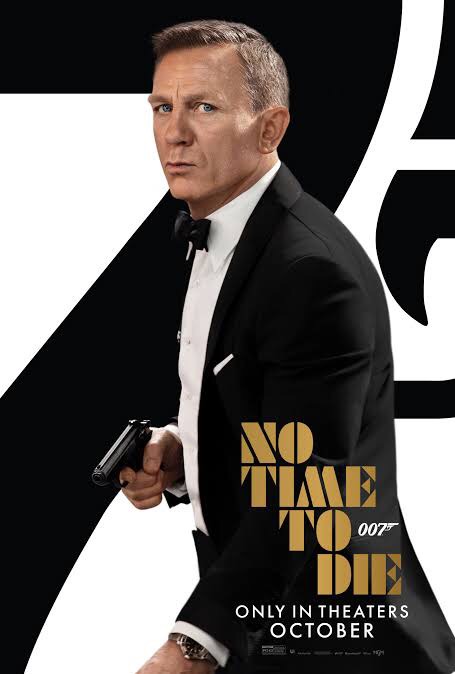 Boasting a stellar cast including the likes of Daniel Craig, Christoph Waltz, Ralph Fiennes, Rami Malek and Naomi Harris, No Time To Die follows James Bond has he attempts to track down a mysterious villain armed with dangerous new technology. 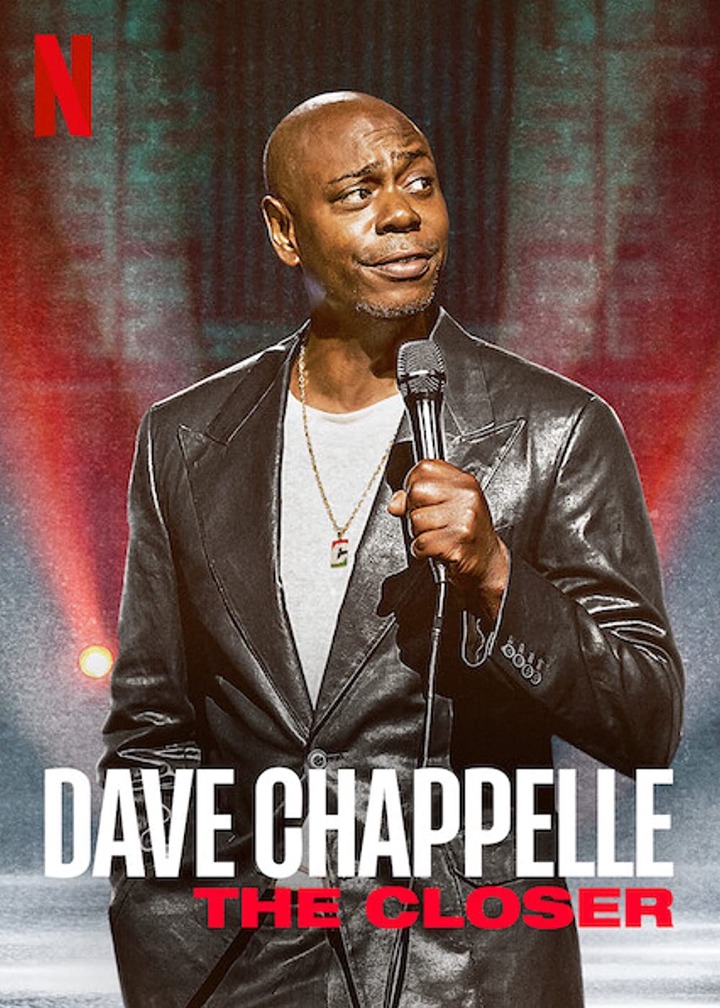 Three time Grammy Award winner Dave Chappell takes the stage to try and set the record straight regarding a few controversial jokes of his past— and get a few things off his chest. It too is very controversial as he tries not to seem too “transphobic”. 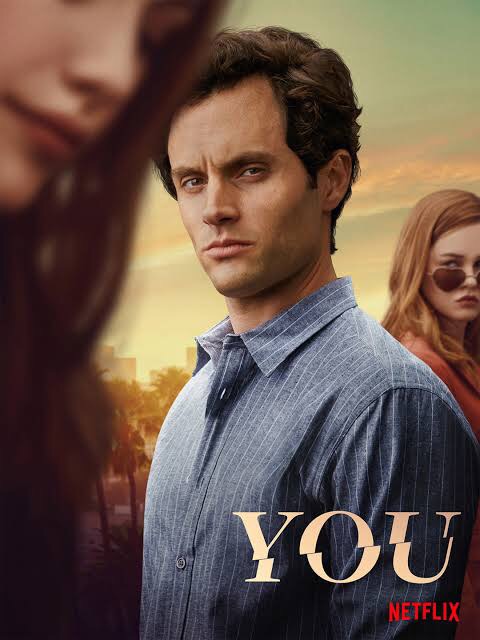 An American psychological thriller television series produced by Warner Bros. The story follows the story of Joe Goldberg, a bookstore manager in New York who becomes infatuated with Guinevere Beck. His obsession becomes more and more toxic as he strives to remove obstacles to their romance.