The Flash VS Quicksilver, Who Would Win. Opinion.

One question that's always left me wondering is what would happen if The Flash (DC) went up against Quicksilver (Marvel). This question is a bit complicated to ask because they are both what's classified as speedsters. However I did the research and I believe I have a definitive answer. Here's who would win this epic battle. 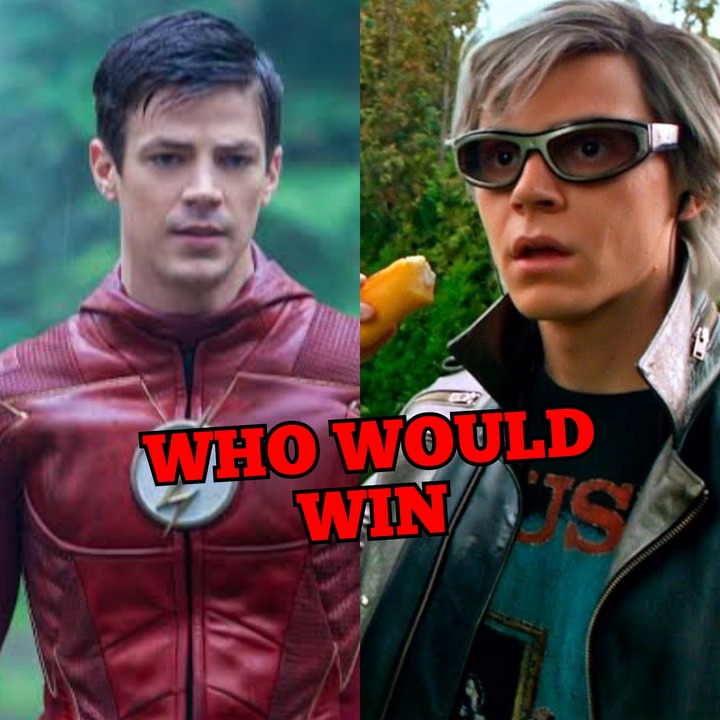 To truly understand who would win we have to first take a look at their power Sets. 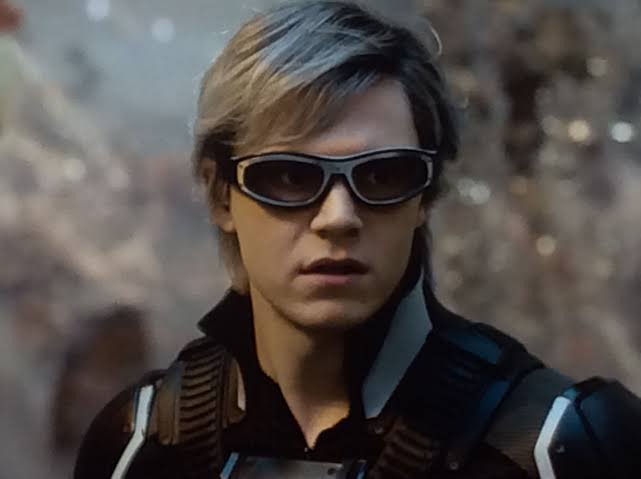 Quicksilver is a speedster from the Marvel universe that is the Son of Magneto. He is also a mutant. His powers include speed, rapid healing, an eidetic memory and creating high speed winds and tornadoes. When this is a powerful set of abilities it actually pales in comparison to his opponent. 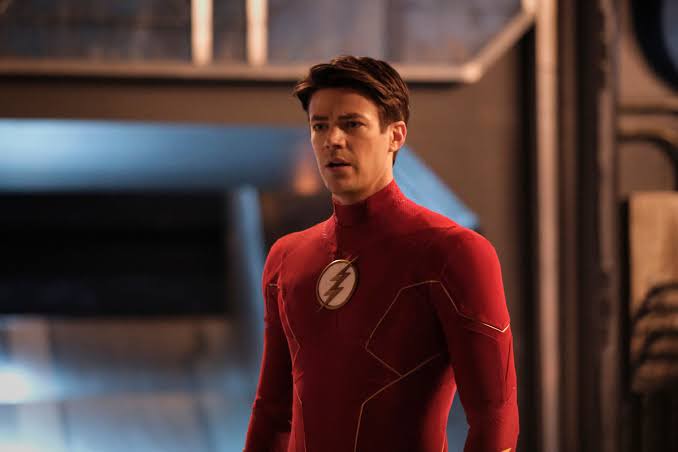 The Flash, is a speedster from the DC universe that was struck with a bolt of lightning. That lightning gave him powers far beyond many other heroes. While he has all the powers of quicksilver, Barry Allen can also phase through solid objects, run into alternate Universes, time travel and even create clones of himself. This makes him a forces to be reckoned with. So who would win. 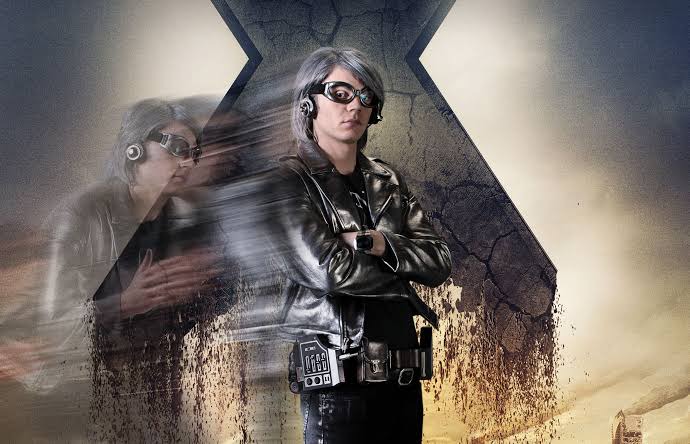 If these two characters ever met in the Battlefield, the winner would be obvious. While the have the same similar basic powers, with the addition of time travel, Barry Allen would win the fight no questions asked. Even if he did lose he could just go back in time and change the results. Since he can travel to alternative Earth's, The Flash could also win the Battle in any universe he chooses too. So what does this mean for the fans. 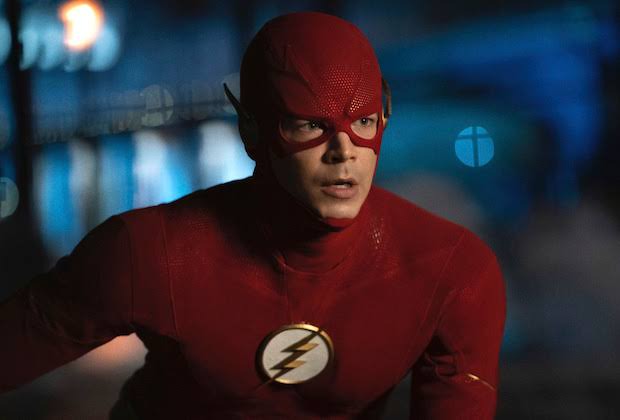 I'm going to have to give this one to the DC universe. However if there are any other battles you would like me to research please tell me in the comments and follow for more Superhero news as it happens.