Soutb African has its own celwbrities who keep the entertainment world buzzing, some are in the music industry, some are in the TV indistries, they keep us entertained from different spheres, but as people grow, there comes a point where they have to depart and when they do, they leave the country mourning as they feel they have been deprived off their valuable soul.

A few days ago, we were mourning the passing of gospel giant Deborah Frazer who died after a short illness at the Chris Hani Baragwanath hospital in Soweto, her funeral was postponed after it rained heavily in the KwaZulu-Natal Province where she was scheduled to be laid to rest and now South Africa has lost yet another celebrity in a second week.

Reports emerging suggests that former Rhythym City actor Jamie Bartlett who played the role of a crocked businessman David Genaro has died on Monday evening at a the age of 55.

"Actor Jamie Bartlett passes away. Bartlett known for his role on the e-tv soapie Rhythm City as David Genaro died at the age of 55," reports suggests. 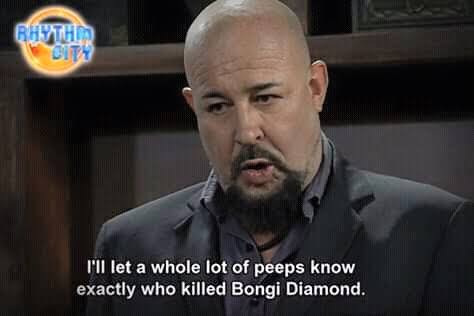 It is not yet clear what caused his death, but he was one of the most celebrated actor the country has ever produced, he kept viewers entertained on e-tv every day as they enjoyed his acting skills, he made his last appearances when he was brutally killed by his sworn enermy Suffocate Ndlovu who formed a friendship with his other enermy Khulekani. 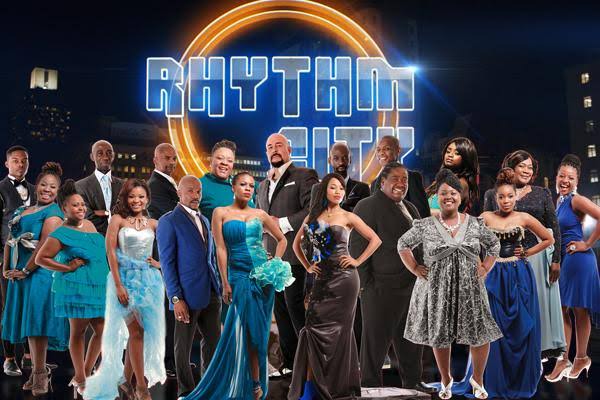 The multi award winning actor briefly made a couple of appearances of SABC2's Giyani Land Of Blood a few months back, he graced the viewers of the popular Xitsonga soapie that is aired on Monday to Wednesday, he was a gangster, doing what he does best, the cause of his death is yet to be reaveled.