With the show coming from Moja TV, Enough is Enough has brought a life documentary of another family circle story that is surprising. The lady, who is now being seen as the first woman to take a man from her mother, as much as many people find it very amusing, it is not something that you should be laughing about it. 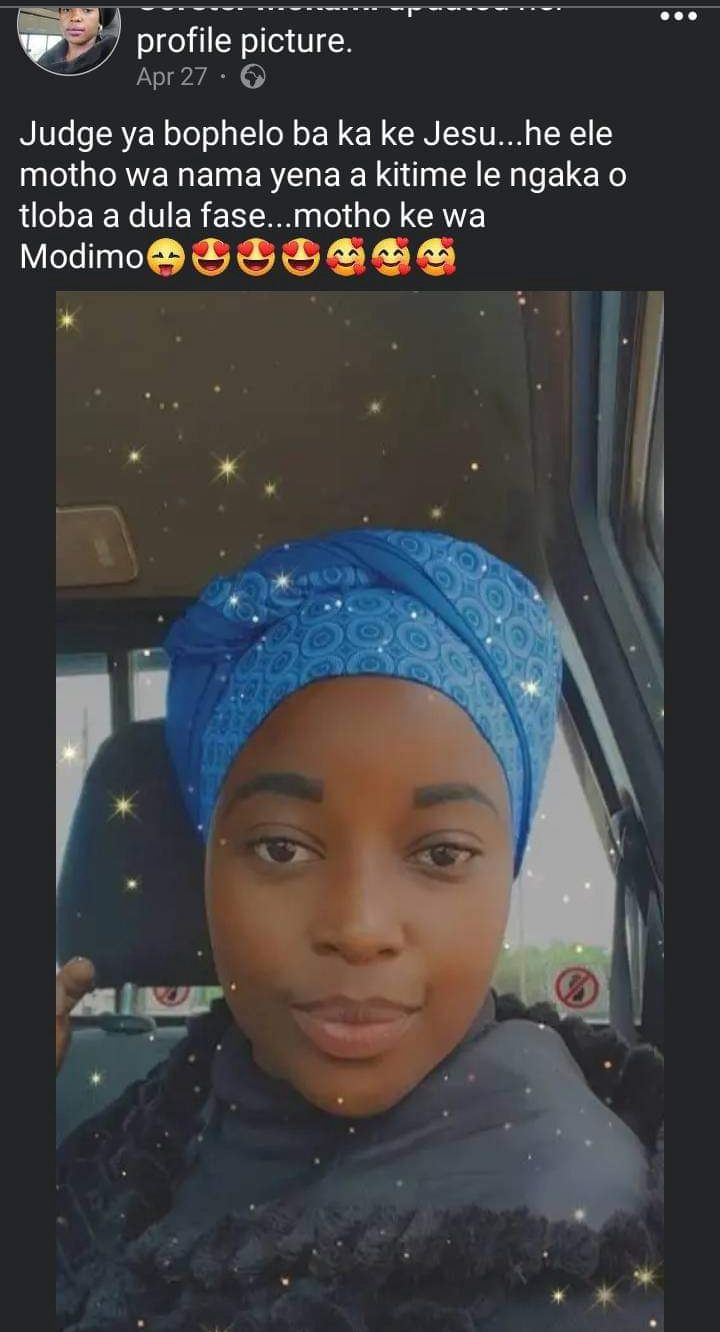 The mother is actually disappointed and hurt about it, as the host was also surprised. The lady who took the man, she is not remorseful for the entire snatching of her mother's man. Many reality stories have been told on TV, but this one is actually the one that is surprising. Even with the Simon Leivive documentary, there is a huge competition for it.

While they had the matter under discussion, they almost got into a huge fight as the man was with the lady were being against the mother. Her mother was disappointed that she had really felt betrayed by her that much. If she took money for herself, it would have been something more understandable. As it is, the mother has lost a partner to her daughter. 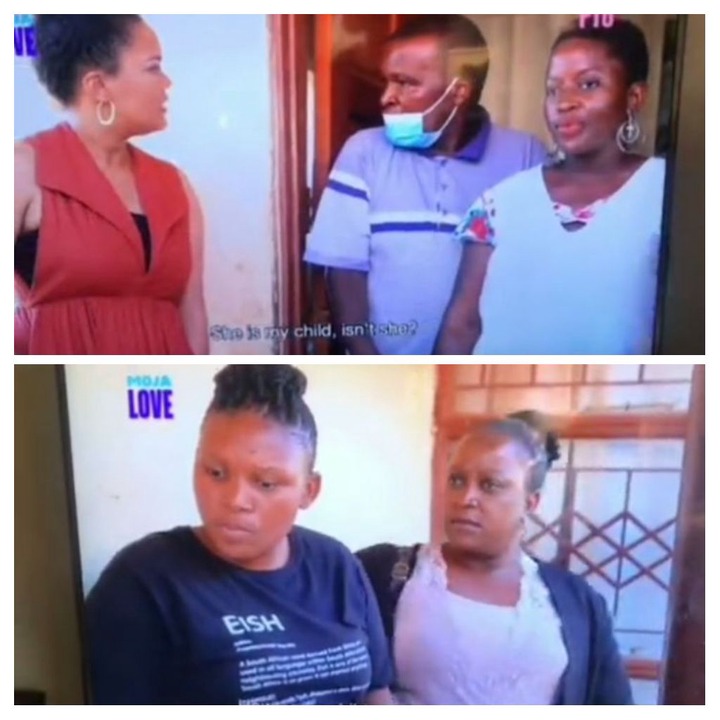 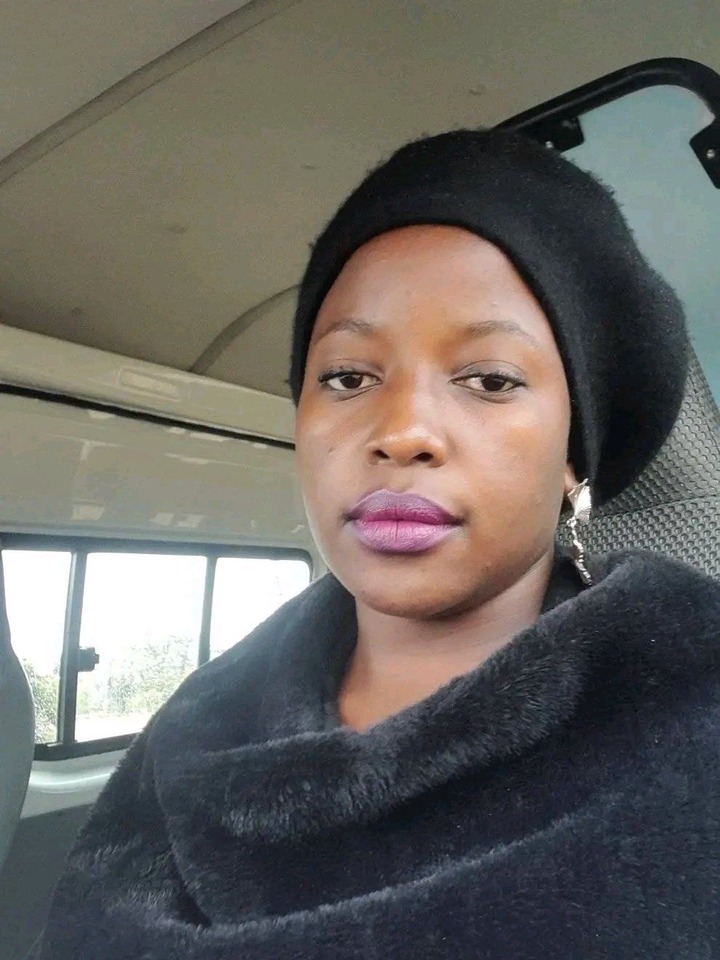 People are really living a drastic lifestyle just to secure a bag of money. Despite the fact that many other people have been having a rough time on social media, more people are living a lifestyle that you would not believe if you learned about it. When people say money is very evil, it may be believed. 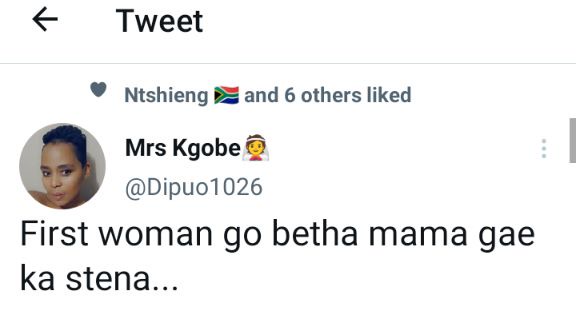 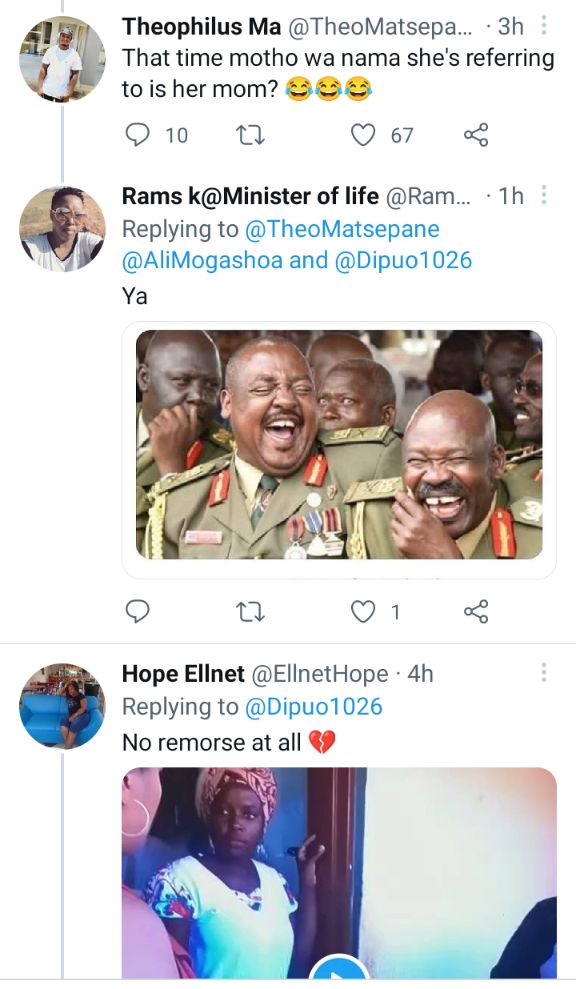 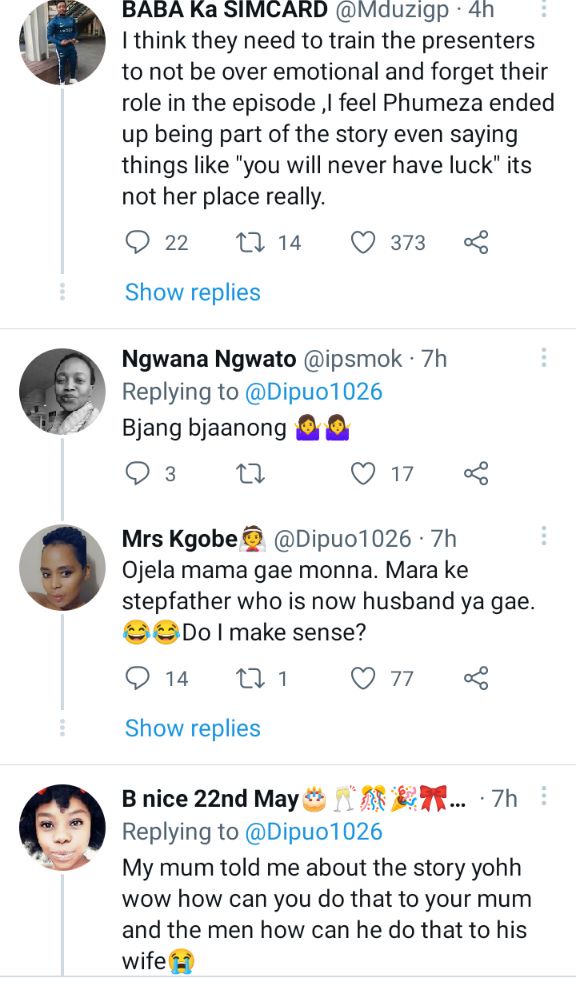 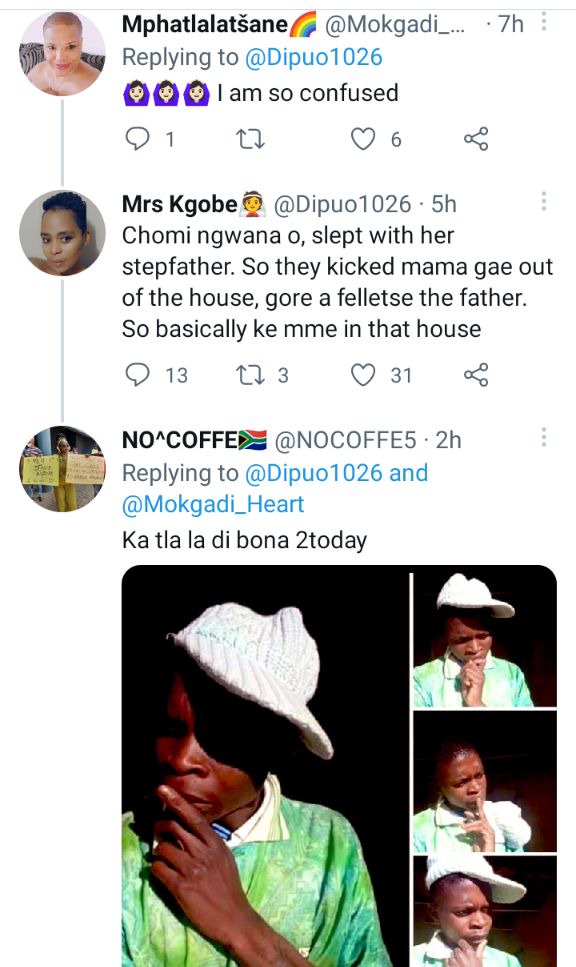 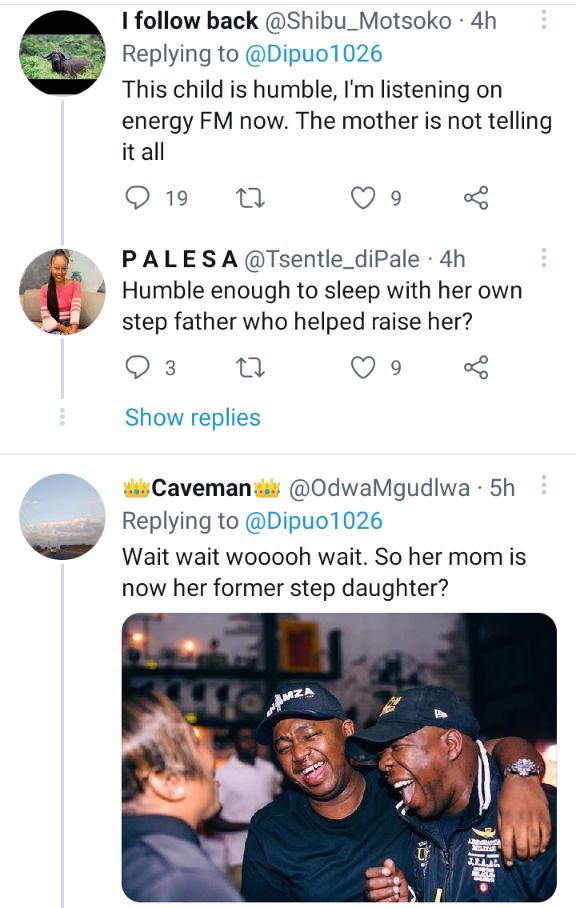