Andile Mpisane Has Been Spotted Hanging Out With Amapiano Star 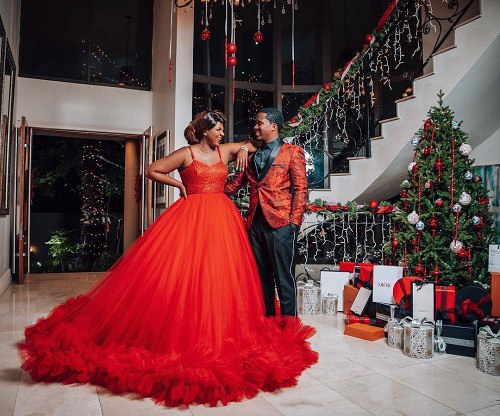 After being seen hanging out together in a video, amo Mphela and Andile Mpisane have reignited relationship rumors. 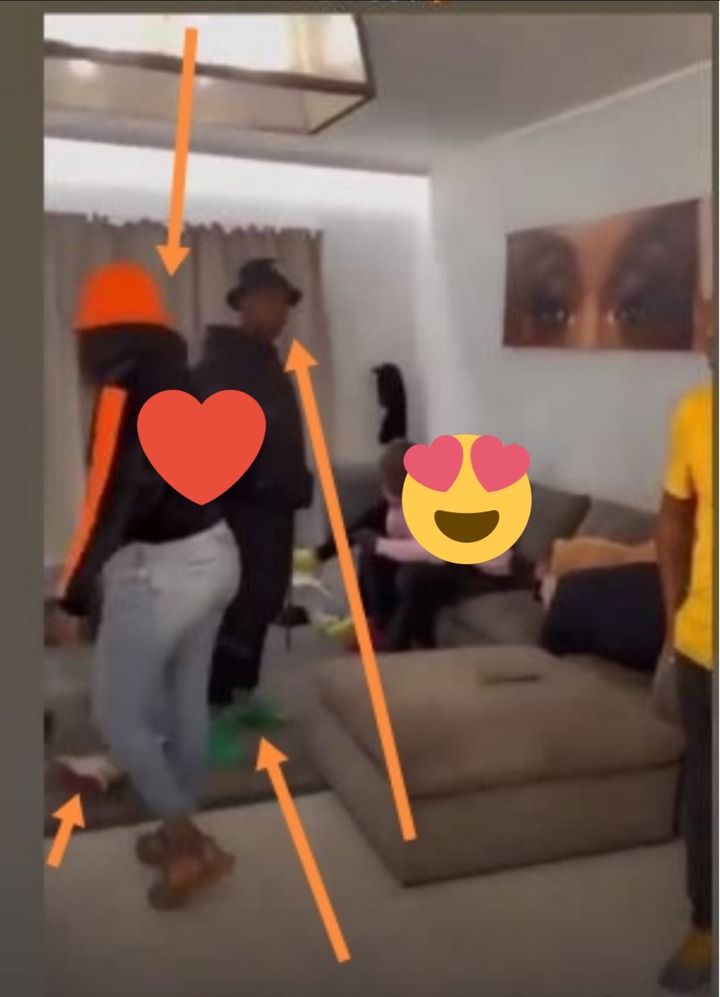 The two were seen chilling together in a video released by The Popcornroom on their Instagram stories, but Andile sought to flee the situation after noticing a man recording with a camera.

Shauwn Mkhize is aware that the two have been dating long before DJ Sithelo became Andile's baby mama, according to a source. 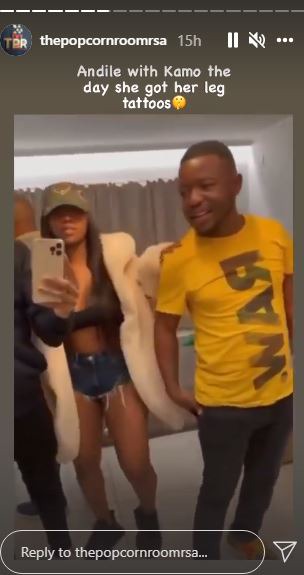 “Kamo and Andile had been dating for a long time before Sithelo entered the picture. "However, she is putting forth such a strong case that Andile cheated on her with Kamo," a SurgeZirc insider added.

Andile Mpisane (born March 15, 2001) is a fast-rising South African footballer and vocalist. He is well-known for being the son of Shauwn Mkhize, a wealthy Durban businessman. The reality show star and rising musician welcomed his bundle of joy, according to The Nation. In 2019, he released his debut single, Uyangqhaska, which received excellent reaction from fans and music enthusiasts. 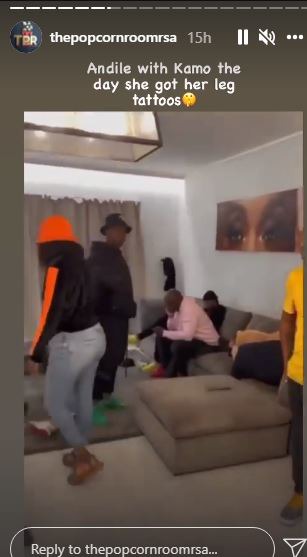 Andile and his partner Sithelo Shozi have a new family member. The couple was celebrating the birth of their child, but according to Zaleb, Shauwn was against the pregnancy. Because she dislikes Andile's girlfriend, the businesswoman was not pleased with the pregnancy. Shauwn believes Andile pamper his fiancée, and that Sithelo became pregnant in order to become a member of the Mpisane family.

Sbu Mpisane (father) and Shauwn Mkhize (mother) were Andile's parents (mother). Despite the fact that his parents are divorced, he has a close relationship with his mother. Shawn discovered that her husband was cheating on her, and their marriage dissolved.

According to reports, Sbu has children from a previous relationship and has used his wife's (Shawn) money to support them. Andile has a strained relationship with his father, accusing him of being the one who is tearing down the company rather than assisting him in growing it.

MUVHANGO: Who will marry Gugu first? Papa Azwi or Vhutshilo?

He killed her and chopped her into pieces, Court Sentence Suitcase Killer to 25 Years