If there is one issue that may bring the people of South Africa together, it is when someone makes an attempt to steal something that was made in the country or originated there. 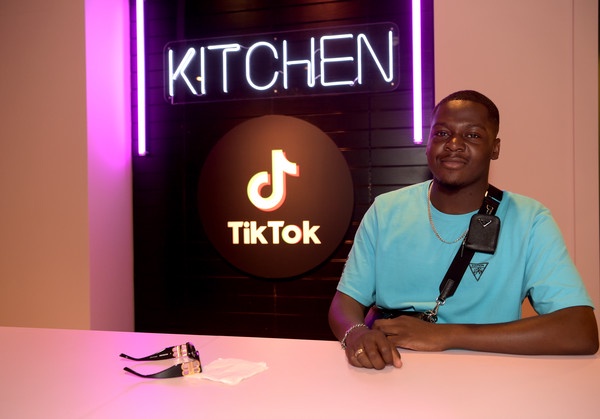 Ehiz Ufuah is a well-known TikTokker who currently has 10.2 million followers and close to 450 million likes on his videos.

The content producer residing in the United Kingdom made the decision to ride the amapiano wave and consequently shared a video of himself and a friend dancing to "It Ain't Me" by Dj Abux x Soulking Remix starring Innocent.

The local TikTokker Thato Mokoena was the one who came up with the dance routine that they were performing, and it had dancing moves that were uniquely associated with South African culture.

Ehiz, on the other hand, asserted that he and his companion were the original authors of the dance in the commentary that accompanied the post.

South African TikTok did not take kindly to him claiming a dance routine that was created by a local creator. This is especially true considering that there has been a lot of controversy in the past when larger TikTokkers steal dance routines from smaller creators, and not only get the views and likes, but also other opportunities to make money.

Mzansi quickly organized themselves into a group and encamped themselves in Ehiz's comment area, where they demanded that Ehiz give credit to the original creator.

Instead of listening to the numerous South African users of TikTok, Ehiz chose to argue and be snarky with some of those users. For example, he responded to a commenter who said, "You didn't create this dance at all. This is a dance that has been performed by South Africans for many years.

You had the guts to be arrogant and state that you made the dance in your comments area, believing that South Africans wouldn't notice, but we did. Simply because we are sick and tired of having this issue brushed under the rug.

However, we are aware that in London, you can receive payment for the content you produce. Therefore, before you start acting like such an arrogant person, you should first consider how the things you are doing affect the people who really deserve the praise.

Check Out The Largest Dam On The Africa Continent (photos).

Road Users Should Be Careful After Another Truck Collided And Started A Fire On The KZN N3 Route.

More Than Half Of Zimbabweans Working In SA, Earns Above R800 - See Full Details