By NewsAfrika (self media writer) | 1 month ago

For example, there are five crossdressers who have demonstrated that they have what it takes to pass for female; they dress as women, act as women, and apply makeup as women, yet they were both born as males. It seems that this group of celebrities never stops publishing postings that are geared at ladies, and they never want anyone to call them men since they believe that they possess everything necessary to be addressed as such. 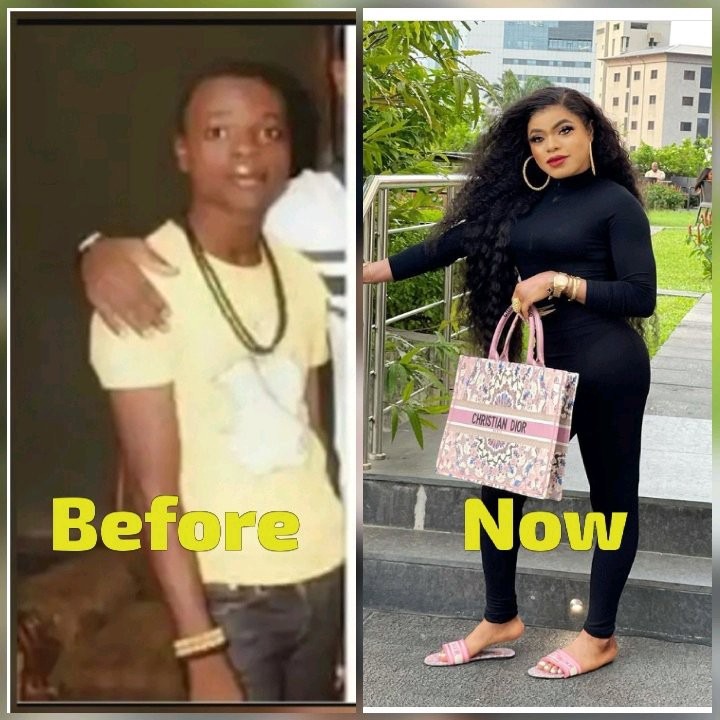 In order to conceal the fact that he is a man, Bobrisky calls himself "mummy of Lagos." He has always displayed the hidden woman within him, Bobrisky has already declared himself a woman even when everyone knows he is a man, Bobrisky does everything within his power to modify into a woman, which is why he recently underwent body transformation surgery to acquire female characteristics. 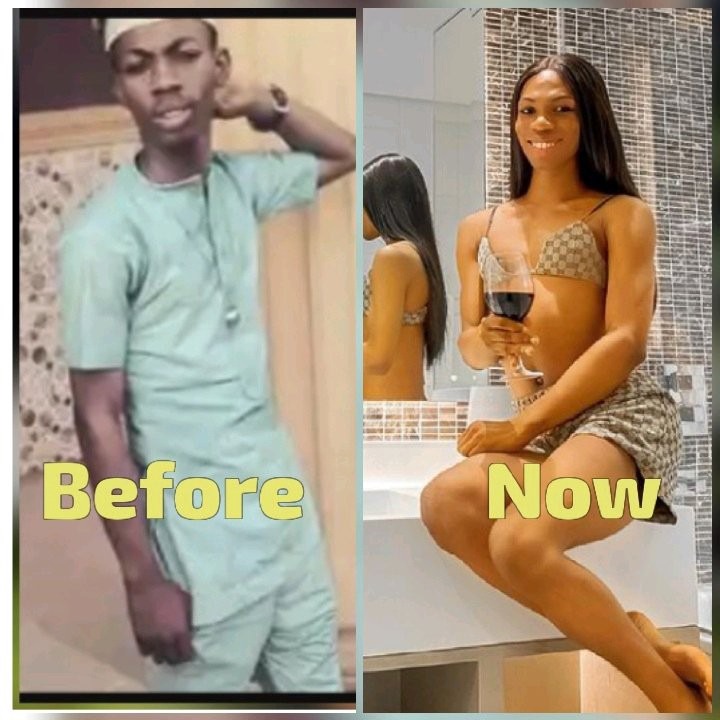 When it comes to being a man and a woman at the same time, James Brown, also known as the Princess of Africa, is the only crossdresser who acknowledges that he is a male and simply pursues his career for the sake of fame, even though the woman in him is always on display. 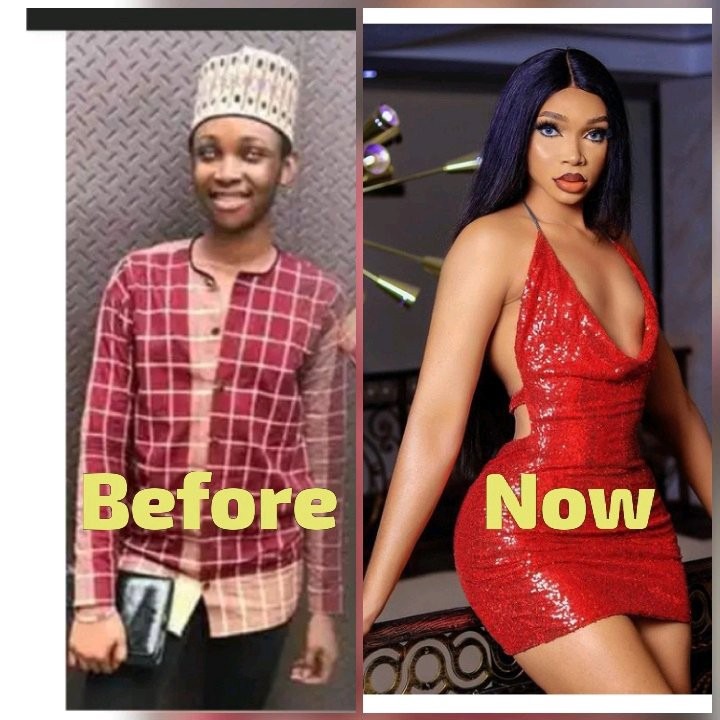 If you don't know Anthony Daniel, better known as Jay Boogie, he is a crossdresser who always claims to be transgender; if you don't know his tale, you will believe that he has been born a woman. 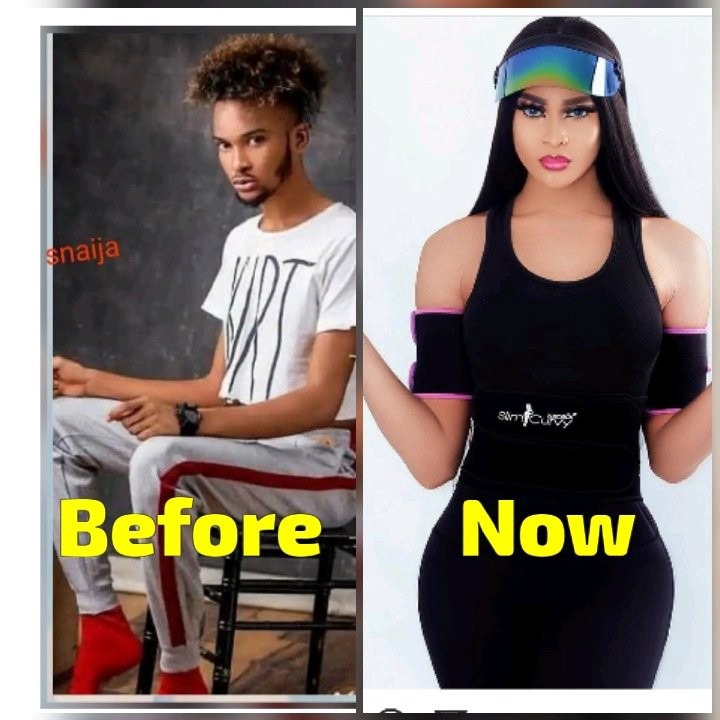 Deevah, also known as Alexander Buchi, is not a player in the game of crossdressing; rather, he has demonstrated that he has acquired female characteristics, despite the fact that he was born a guy. 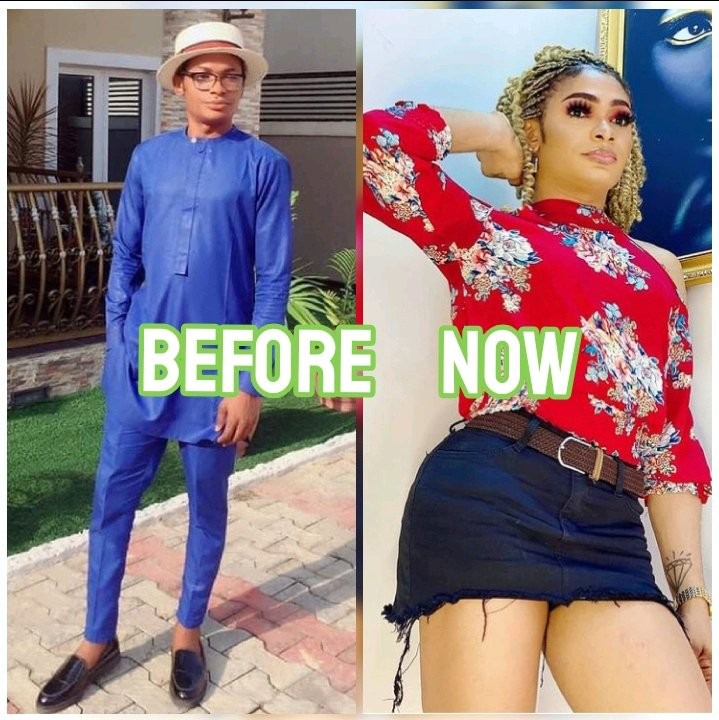 Even though Jay Bugatti has demonstrated that he has what it takes to be a woman, he prefers to keep the woman in him under wraps. He is not always on trend, and so he does not stir up controversy like the rest.