By Rebelwailerwrites (self media writer) | 1 month ago

Although showoff of social media is something which can motivate a lot of people to work harder and make they who show off feel more than good about their archivements,One bad thing about Showoff's on social media is that, It is not all of them which ends in a good manner quite a number of them has this thing of taking some sort of unexpected turns and they who were showing off end up being the greatest jokes.

For example there is this Hollywood and bet way group on Facebook whereby people guild each other to winning and all that has to do with betting.So oneguy won the Hollywood and decided to build himself a house and the moment he finished it he decided to go to the betting groups and posts its pics trying to brag but it ended in tears.Check out the pics below to see the house he built. 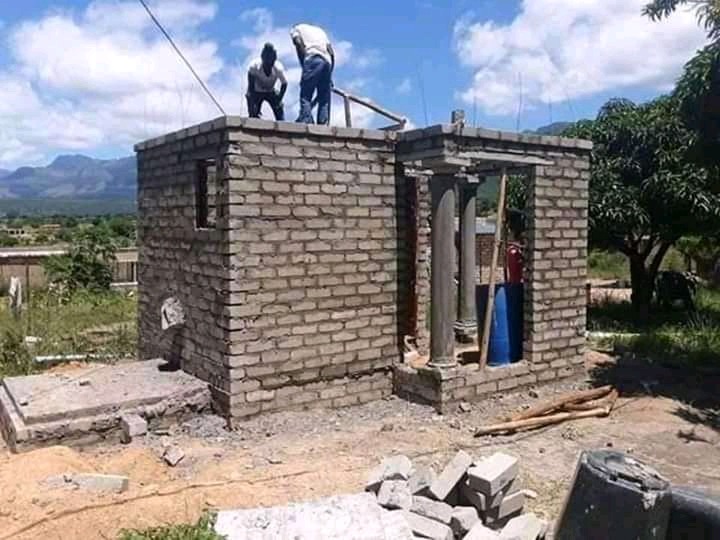 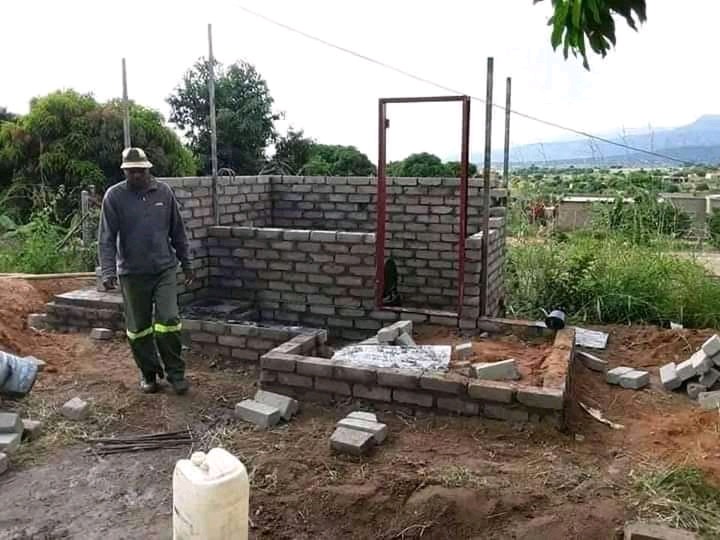 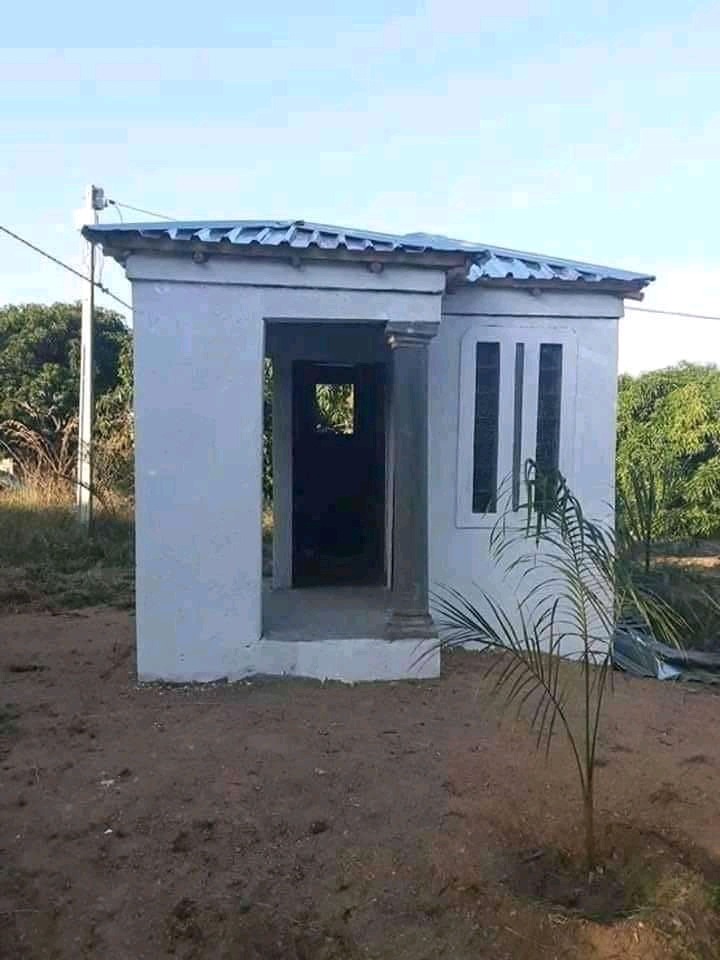 Well despite the fact that he invested his winnings into something that will last him for a lifetime instead of spending his winnings on alcohol and ladies a lot of people were not pleased with what he built,Quite a number of them even went as far as attacking him with hurtful words in the comments take a look at the screenshots below to see what he was told about the appearance of his house. 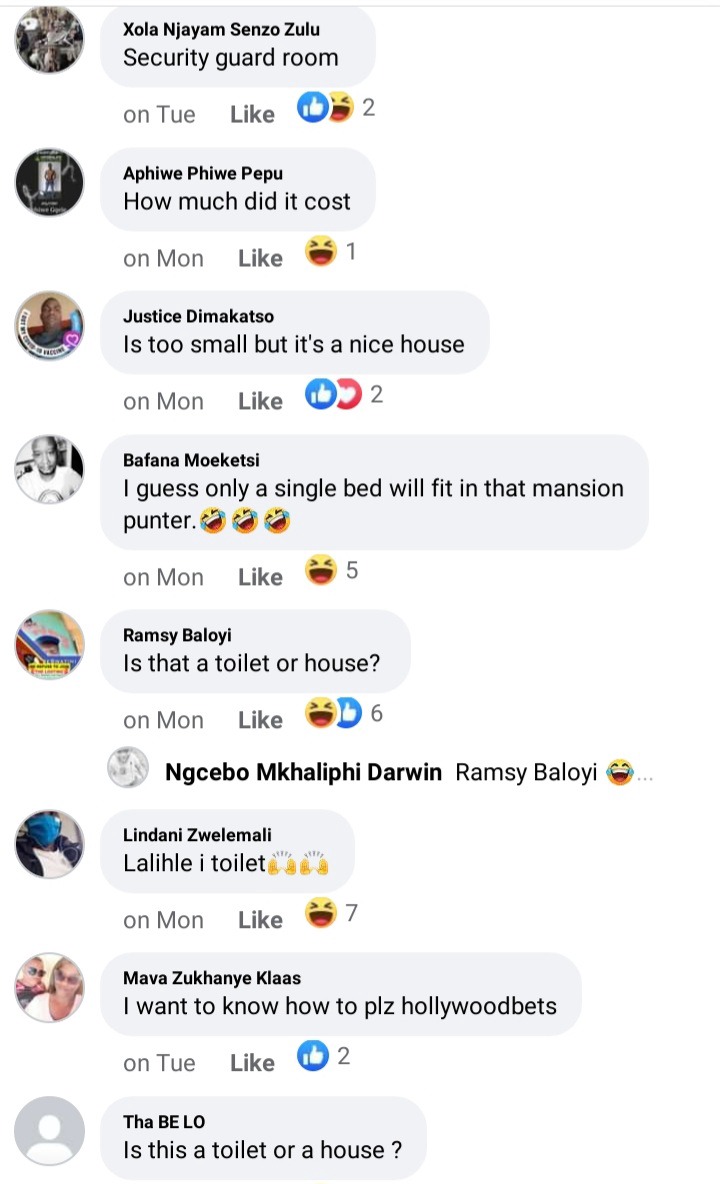 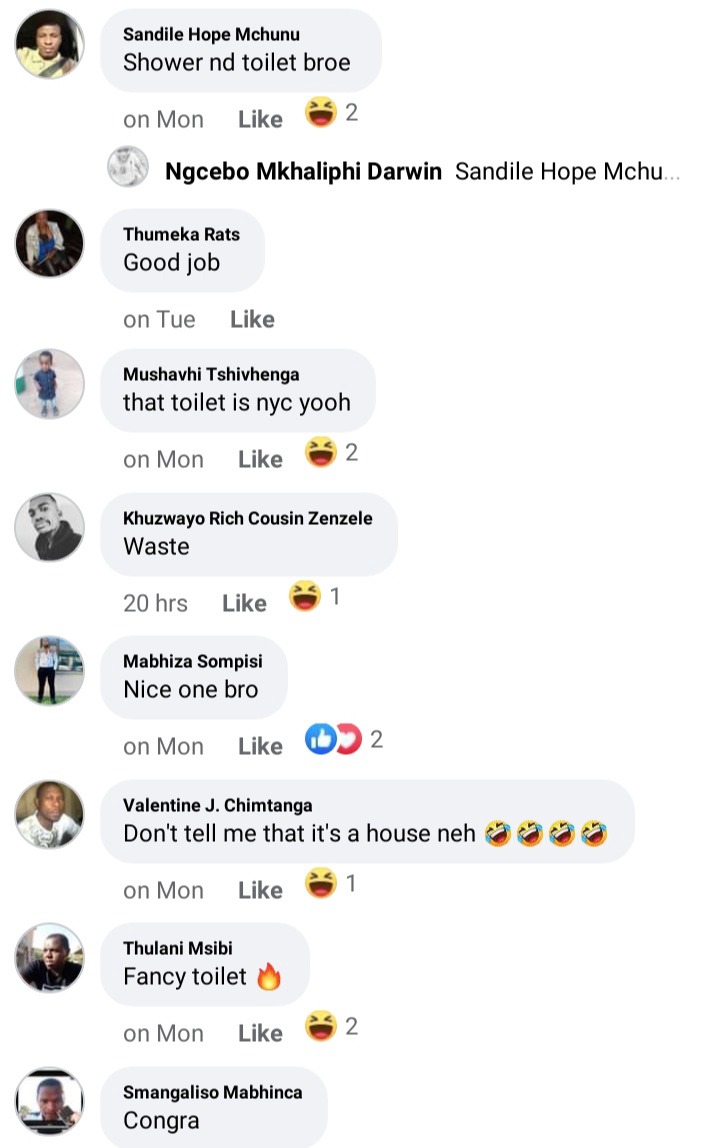 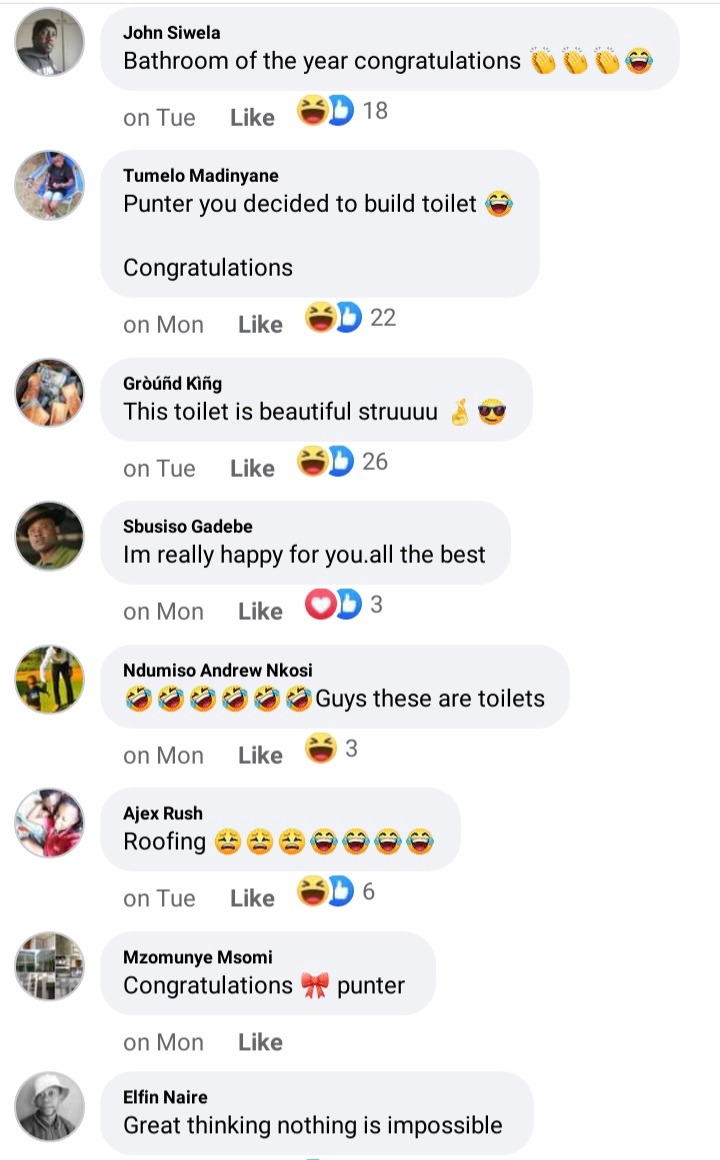 Looking at all this comments do you think that those calling it a toilet are being fair or they probably saying it out of jealousy? I mean yes the house is small but no matter how small it is there is a saying that says " Half a loaf is better than nothing at all " with this house he is better than a lot of people.

According to your views at readers what is it that you have to say about this house? Please leave some comments below