A new Sunday night drama series has premiered on channel 161. The show is called Umkhokha and follows the story of two families who will do anything to keep power of the church throne. This follows MaMzobe, played by Delisile Malinga, having killed Gumede, the initial leader of the church so the power of the church lies now with her husband, even though her family is not inclined to the leadership! The Gumede family had other plans and decided that once jailed son was more worthy of the position. To close this gap, MaMzobe forced her first daughter to marry Sphamandla Gumede, played by Nay Maps, since he's the true hair to the church throne! 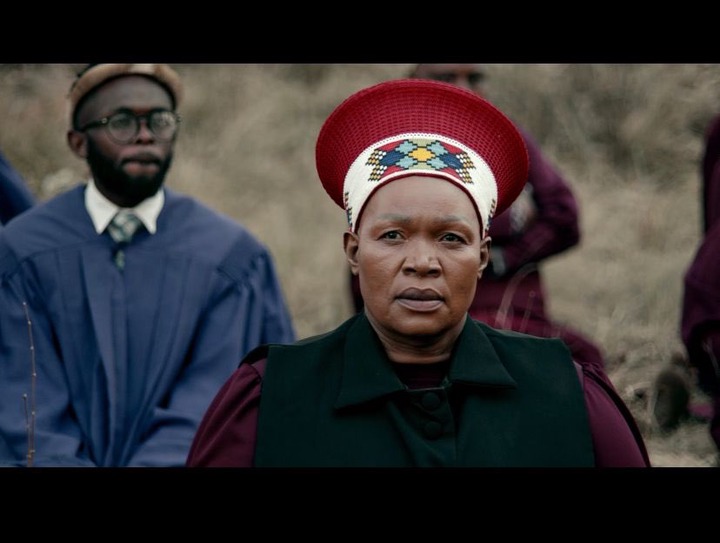 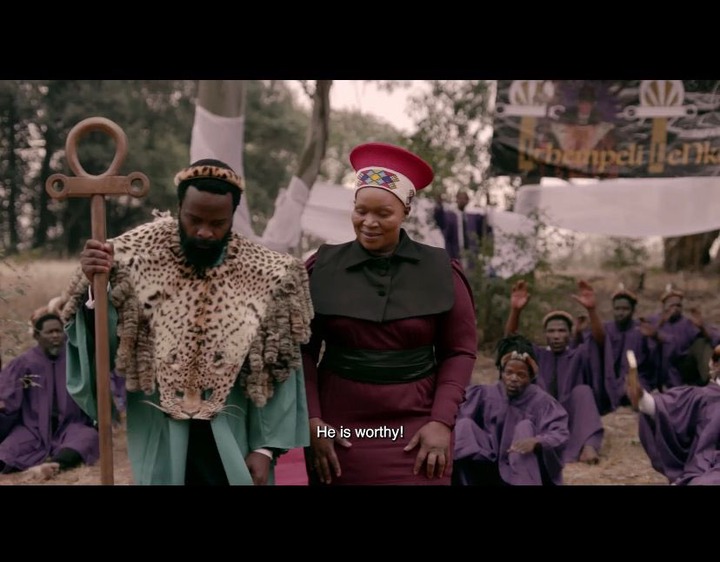 The daughter, Xolile, played by Nokubonga Khuzwayo, argued and pleaded with her mother not to force her to do this but the woman told her that it's for the benefit of the family. Not even 10 minutes into the show and it was already clear that MaMzobe is a selfish woman who will do anything to get her way; even if it means that she threatens the family of her daughter's boyfriend to force their breakup! 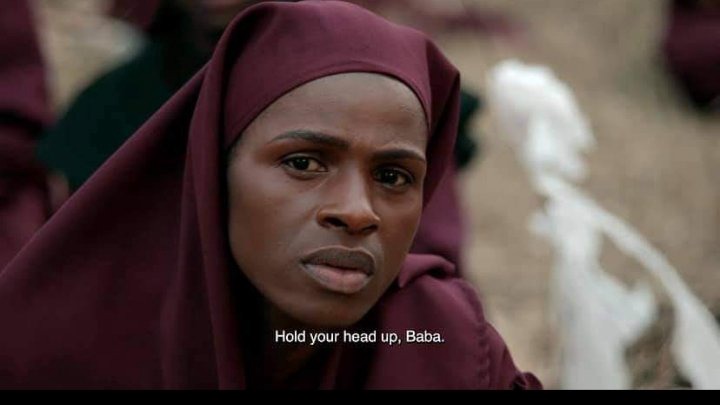 Xolile was also pregnant, but her mother simply told her that she'll take care of the situation! Not only is this unfair because she and her boyfriend were looking forward to their baby, it is evil because this is the second time her mother forced her to abort a baby because it was not part of her master (mother) plan!

Xolile could not stomach another heart break and child loss so the episode closed off with her commiting suicide! This caused a stir on social because everyone had an opinion on how she should haunt her mother until she confesses to killing the leader who died at the beginning of the episode! First episode in and already three people have died!

Hard as it is , i dnt blame Xolile for what she did😭😭, being told to abort and marry some guy u dnt love, just coz ur fulfilling ur mothers greed😭😭 #Umkhokha https://t.co/3vYbvHmo9g 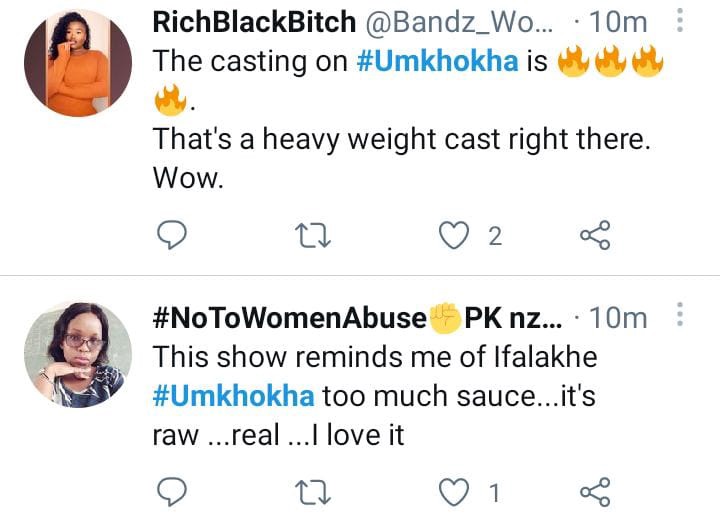 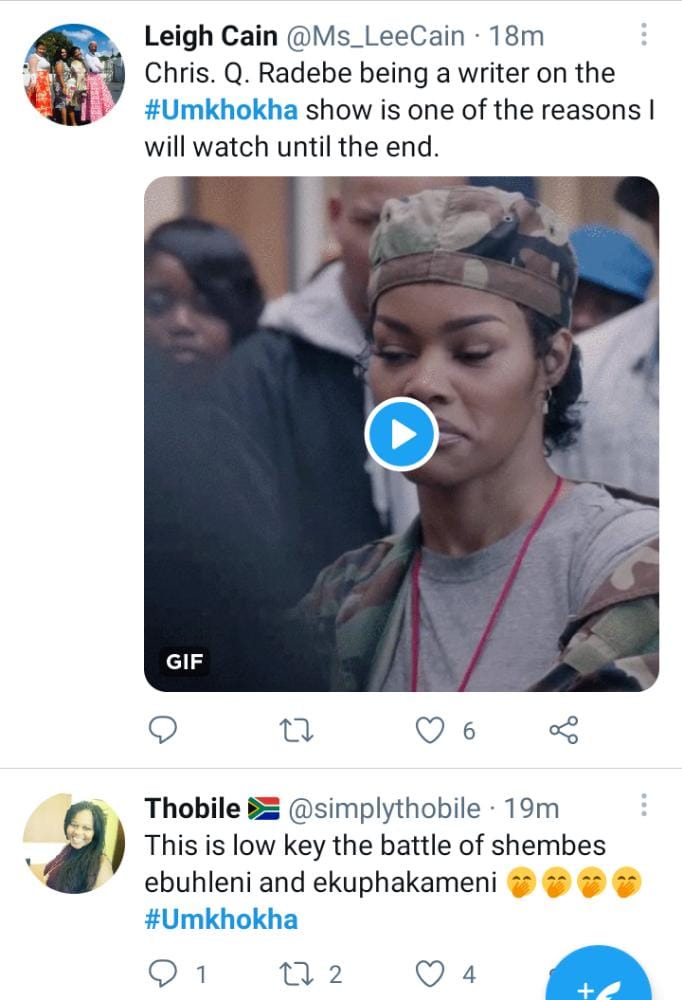 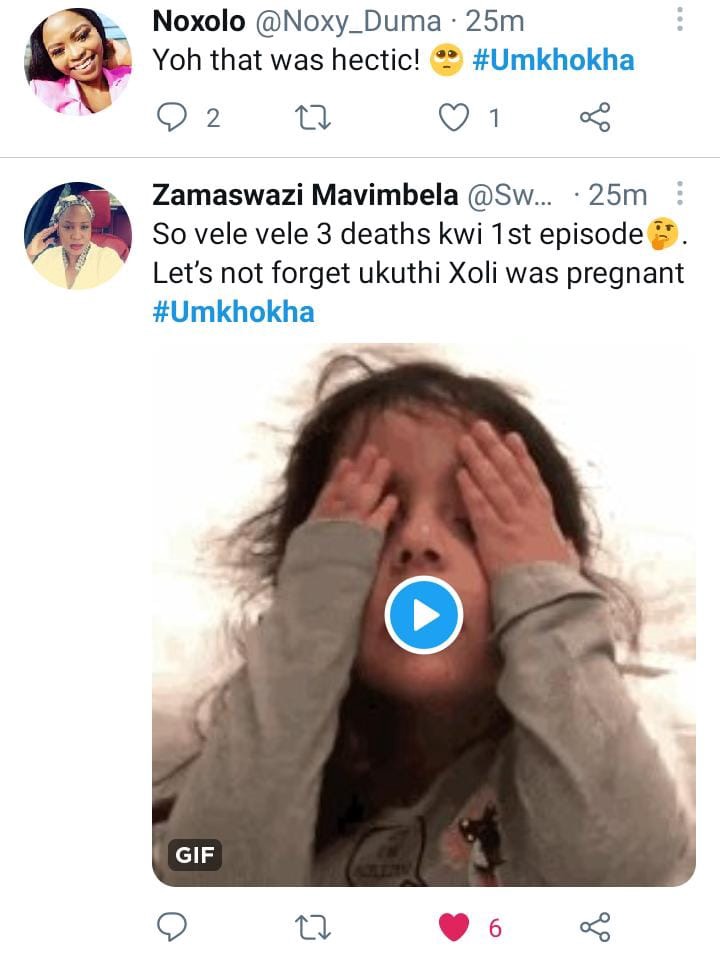 5 prayers that provokes Angel on assignment to fight for you

Check the first scored for Liverpool to against Watford