By Jimzozo (self media writer) | 1 year ago

South African American hip hop artist Day Les, has recently opened up about the animosity between him and the reality TV star Bongani Fassie. 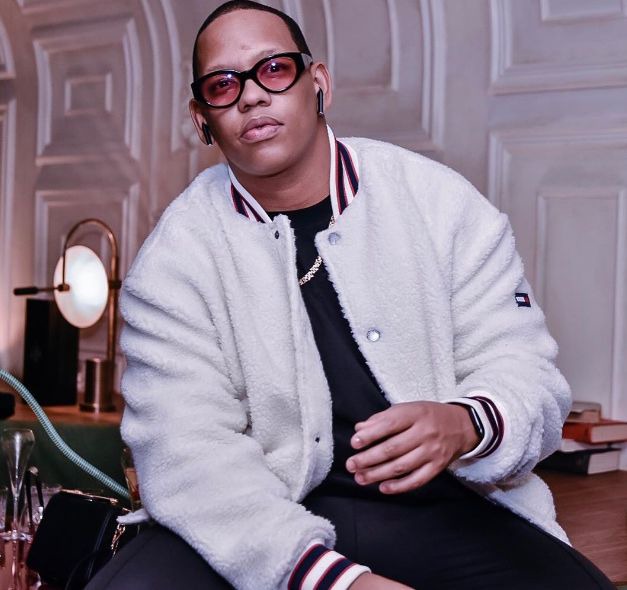 According to Zalebs media publication, Da Les was talking to Lasizwe on drink or tell the truth, well you told Lasizwe that he will never work with Bongani ever again.

Lasizwe had a question for the hip hop star, "for the years that you have been in the industry, who is that one person you never wanna work with again and why," asked Lasizwe. 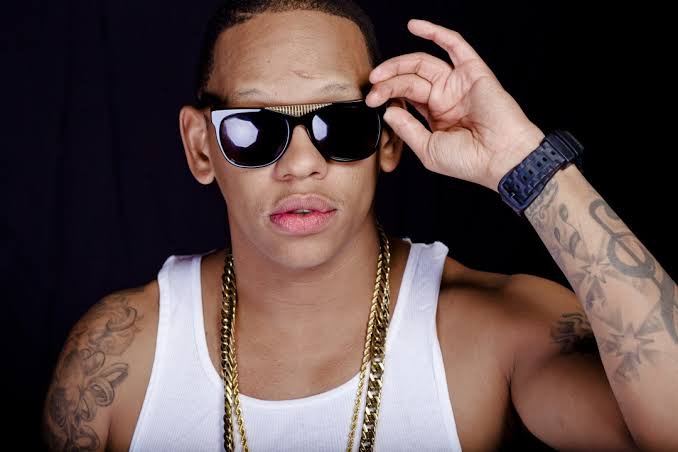 Da Les, according to the publication laughed and responded, "I am going to be honest, Bongani Fassie. Even though we started together just don't wanna work with him ever again." 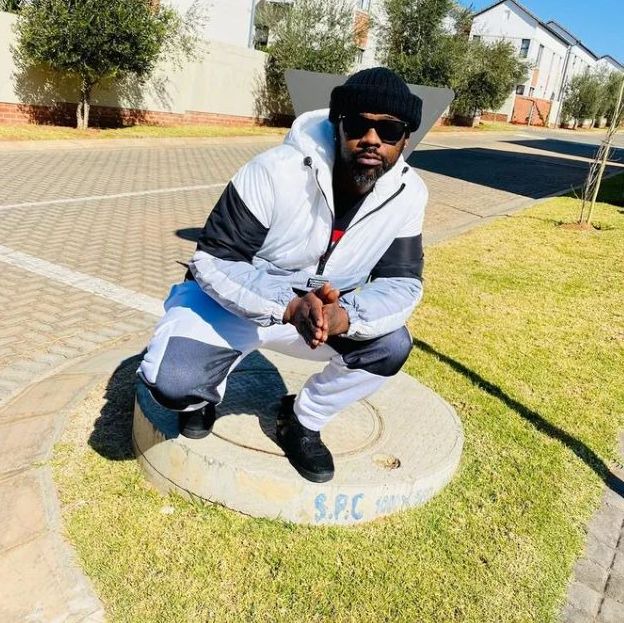 There was a follow-up question of why, and he responded: "I just surpassed that stage in my life... Over the years they have just been a lot of back-and-forth and a lot of lies and at the same point in your life as you grow up, you need to be able to say you know what, I am ok I will catch you, and I am not shy to say it, it is what it is. Let's keep the energy like that."

According to podcast with MacG, last year Da Les opened up about how their beef started. 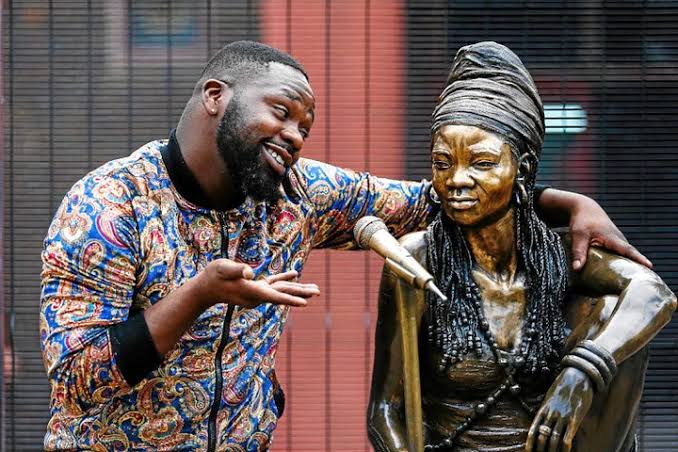 He said the following," we just spoke on WhatsApp. It's tough because I come from ice skating background and I really fell under the wings of Bongz. I threw myself into the music thing and we had breakups. Bongz left because it's felt that the label was screwing us and I decided to stay to finish the contract.

"That broke his heartfelt I may have broken his heart for choosing to stay with the label, I should have been riding with him. My pain started to ok when I was like damn this guy brought me into this ish and he's not listening to me. When he left a lot of pressure was on me,"Da Les said.

According to my opinion, Da Les wanted Bongani Fassie to listen to him and stay on at the label and finish the contract, while on the other hand bongani wanted to leave and all was now upon Da Les.