Andile Mpisane accused of CHEATING on his ex girlfriend 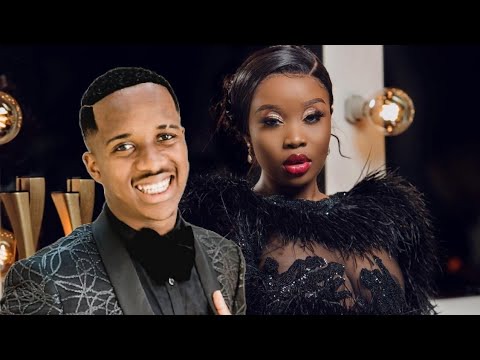 It will now be a month since the Royal AM chairman and artist, Andile Mpisane made news about getting married secretly to a model Tamia Louw.

Last month in December, Andile had everyone shocked when he tied the knot. What was astonishing is the fact that everyone knew that Andile was dating his baby mama, DJ Sthelo and we were at the perception that they were happily in love. It came as a shock when he suddenly "dumped" her and went to marry a woman who was not known in the public eye. Tamia was never seen taking pictures with Andile or even going out with him just like he was doing with DJ Sthelo.

Recently, Andile posted on his social media pages a picture of themselves with the message that they are celebrating their first month as husband and wife. However, that made people to thoroughly study that message and saw that the mathematics their union makes no sense.

As Andile shared this message to his wife on twitter, tweeps quickly dragged them and began to question this period of time that Andile wrote. 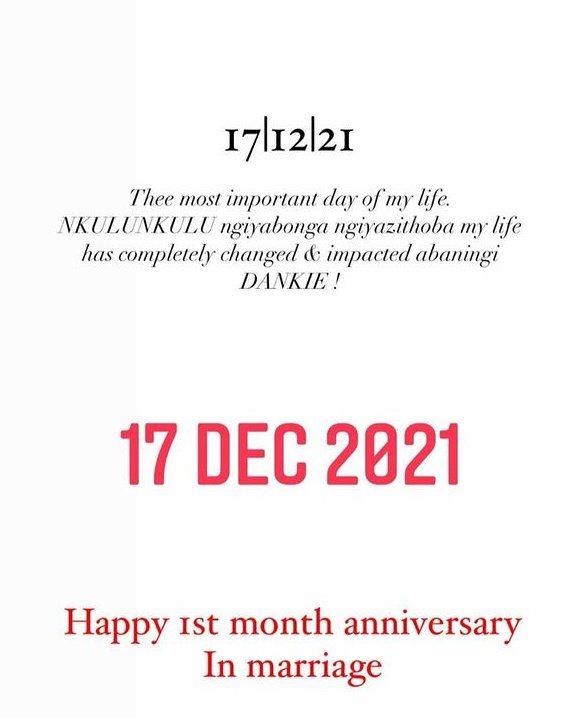 There were also puzzled by the words he wrote that they started dating 10 months ago. At ten months ago, Andile was still with DJ Sthelo of which this could means that he actually cheated on her with Tamia. 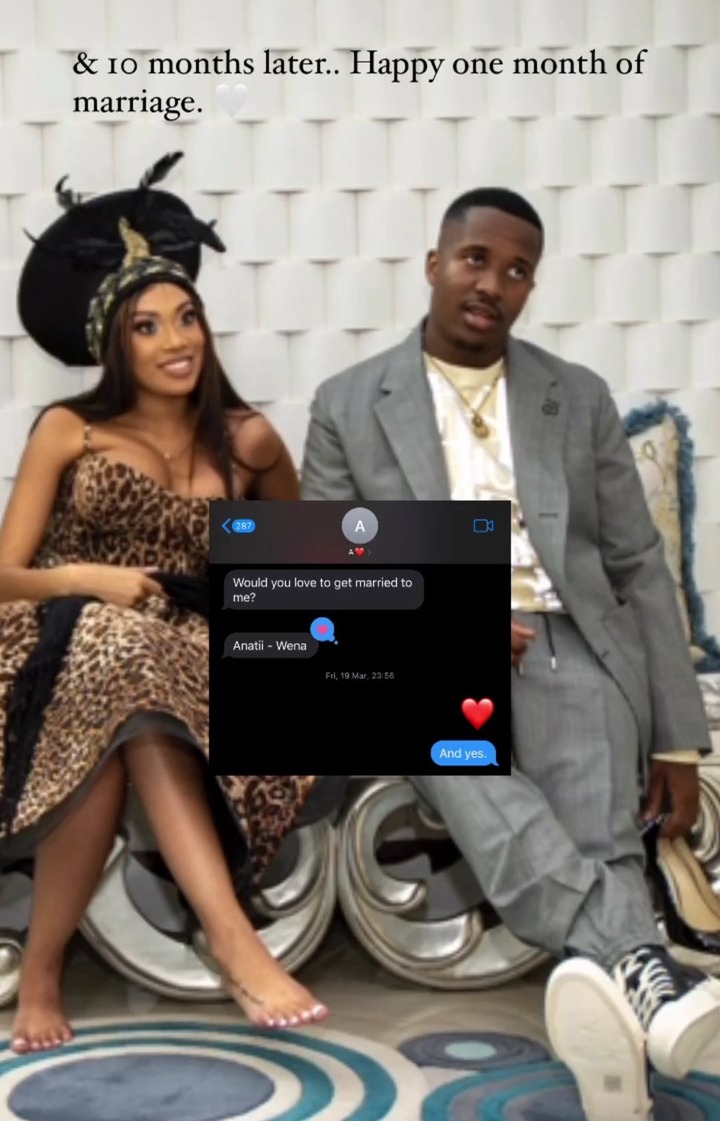 Now, people quickly dragged Andile into writing the "anniversary" word yet it is only a month. Nobody could understand why the two chose to celebrate a one month anniversary. An anniversary is something that is celebrated annually, which has completed a period of 12 months not just a month. Clearly, the Mpisanes missed that one out.

Alright then, the "idiocy" of the celebration was not only bone of contention. It was what Andile wrote when he said this marked ten months of their relationship. Andile said the 17th of January marked ten months since they have been together. This means that they started dating on the 17th of March in 2021.

So if we go down the memory lane into November when Andile bought Sthelo a brand new car and to think that they were still together at that time, this means that Andile cheated on DJ Sthelo. Afterall, their relationship had its ups and downs and Andile had been accused of cheating on DJ Sthelo multiple times, now they are convinced he cheated on her with Tamia.