Those who don't watch the telenovela Uzalo might wonder who Sphilile is. 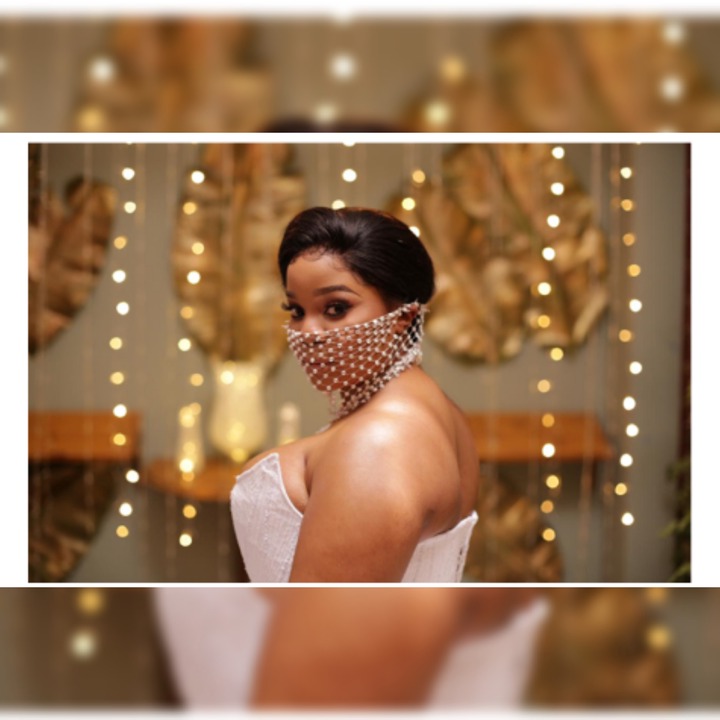 She is a young woman who started appearing on Uzalo when Sbonelo's mother, Gabisile wanted her to date her son, Sbonelo.

It gained more viewers when it aired the two-part wedding which was filled with drama and kept viewers wanting for more when Nkunzi decided to marry MamMlambo in a secret location to make sure that Mangcobo doesn't interfere with their wedding.

Viewers got glued up in their screens to see how it will all end when Mangcobo managed to find the location where Nkunzi and MamMlambo were getting married. She made a grand entrance with a gun and forced Nkunzi to marry her first. 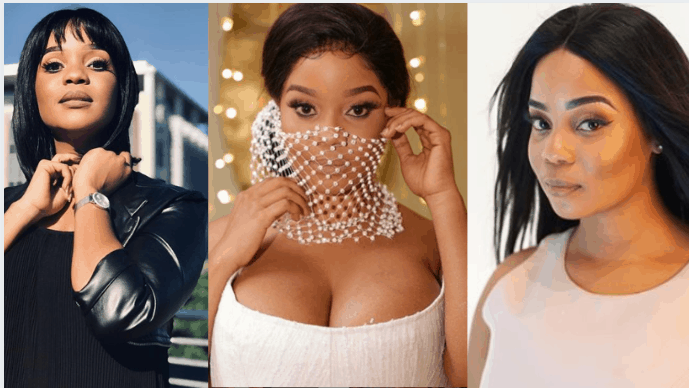 When viewers thought that they'll never get to see a dramatic wedding, Sbonelo shocked the nation when he tried to Marry Nonka and Sphilile without the two knowing, but unfortunately things didn't go as planned and the truth came out. Sphilile agreed to marry Sbonelo although she knew that he had just married Nonkanyiso.

We know who Sphilile is on Uzalo, get to know the woman who potrays Sphilile better.

1. Many know her as Sphilile, Sbonelo's second wife but her real name is Nomthandazo Xaba.

3. She was born and raised in Kwazulu- Natal.

4. She is a former Idols contestant . She is quite a good singer as she won many heart in Mzansi with her singing talent. 6. Tee has said that unlike her, Sphilile the character she potrays on Uzalo is nothing like her when it comes to relationships. Sphilile is more confident.