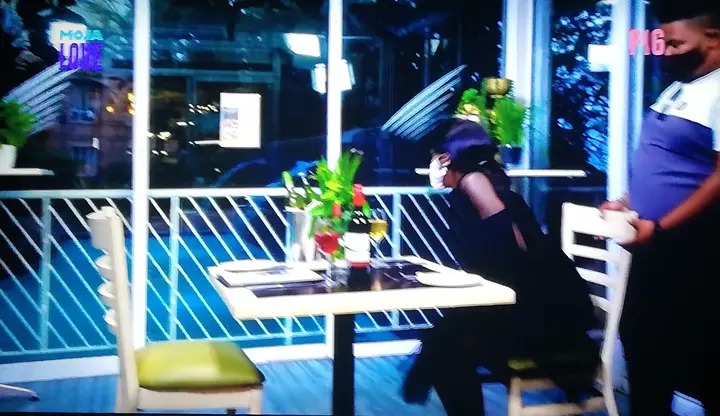 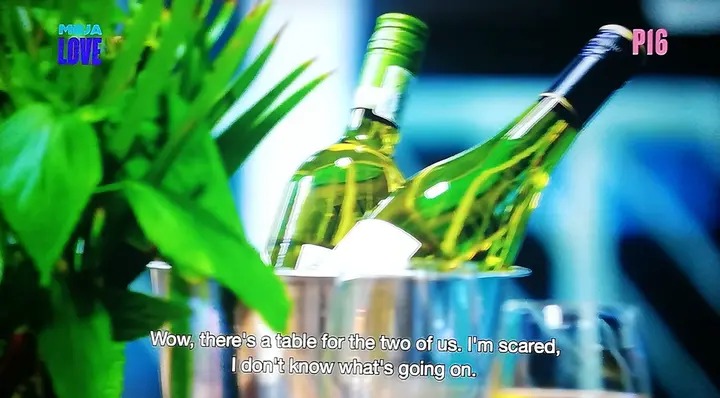 Isencane Lengane is a reality television show that airs on Moja Love. Mzansi were taken aback by tonight's show. Most people are aware that when the show first aired, it featured Siyacela and his wife Thando. The two married at an early age, thus the show's title. However, Thando's situation appears to be deteriorating. Siyacela just went on a nice date with her second girlfriend. People were asking why he had never taken Thando out on a date since they started dating.

Some speculated that he seemed to appreciate his new girlfriend more than his wife. Most viewers were disappointed since they believed Thando would be Siyacela's sole wife. However, things have shifted over time. Despite the fact that the majority of people disagree with Siyacela's actions and hope that Thando goes on with her life and just file for a divorce. It's not as easy as they expected. Thando cannot simply abandon everything. The majority of people were not in favor of this marriage from the start, labeling it as child marriage and calling this couple immature and too young to be deciding on lifetime partners. Others went further claiming this couple will be divorced since marriage is not a game for children.

Syacela's marriage has deteriorated after he admitted to infidelity. Thando revealed in last week's episode that she no longer loves her partner and sees no reason to stay in a marriage where there is no love. "Mama, I don't love him any longer." I don't want to tell a lie. "There isn't any longer," Thando said.In my opinion, Syacela is a toxic man and he barely cares about his wife, His selfish and always buts his feeling first. On only did he stop emotionally abusing his wife he went further by cheating on her with another woman. 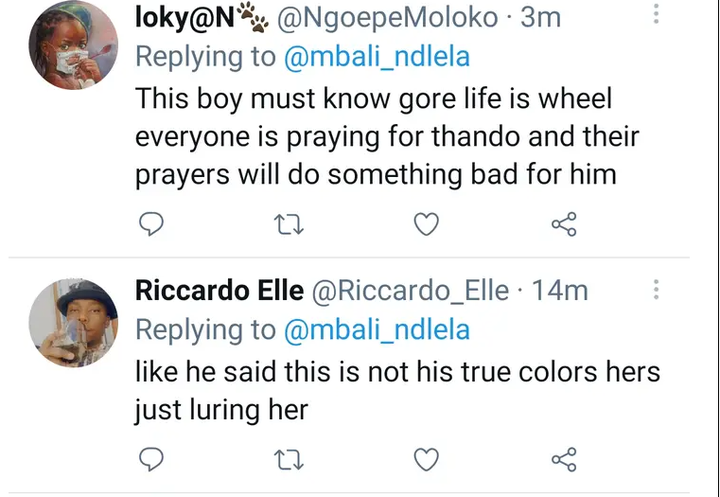 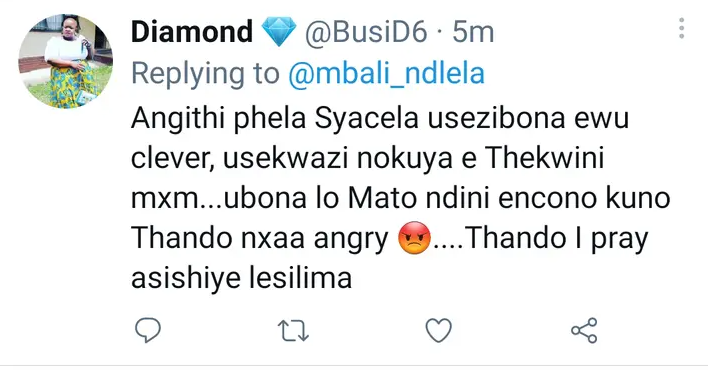