Where did 'Mpumelelo Bhulose' Muzi Xulu from Uzalo disappear to? See here

By josethewriter (self media writer) | 13 days ago 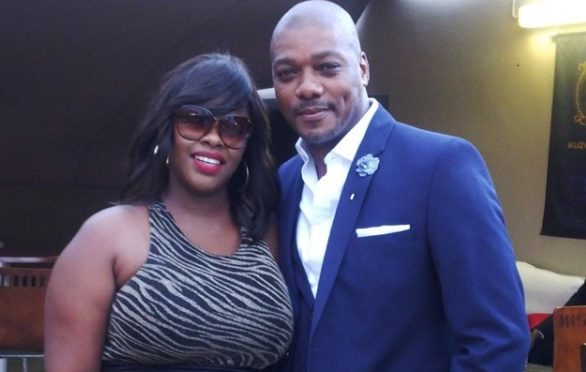 Uzalo disappear to?"/>He was known as a master of all trades and a jack of all trades. Mpumelelo Bhulose is a South African actor best known for playing Muzi Xulu, a cruel gaster on Uzalo. The actor was born in KwaMashu, Durban, Kwa-Zulu Natal, South Africa, on February 2, 1972.

He turned 49 years old earlier this year, and Mzansi was overjoyed to learn that he was still alive. Despite being dubbed one of Mzansi's best, his acting career abruptly deteriorated. What happened to the seasoned actor who had achieved acclaim towards the end of his acting career? 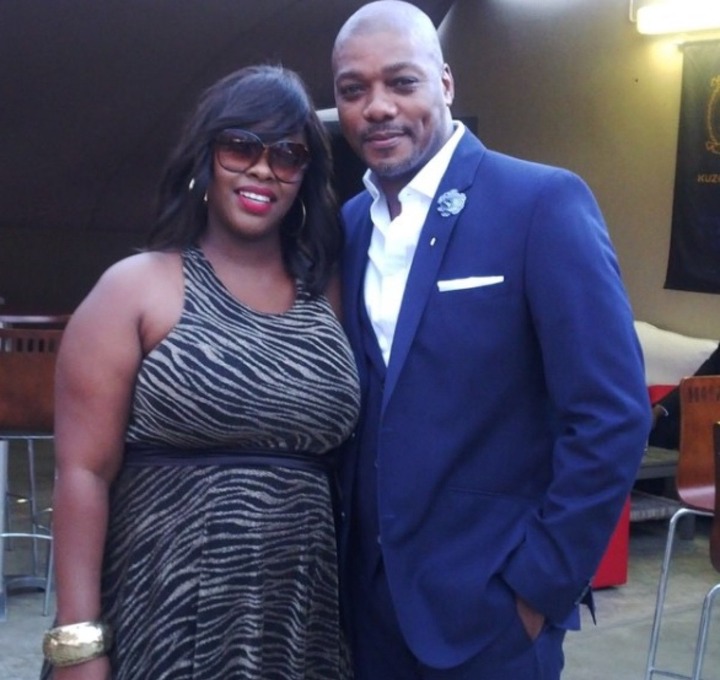 He was said to be one of the most toxic actors who had worked with it at one point. However, in the midst of it all, he had a falling out with a number of showrunners, and he hasn't been able to reclaim his footing on small screens since.

He is one of the few actors in Mzansi who has appeared in practically all of the country's most popular drama shows. Throughout his career, he has had the opportunity to work alongside well-known performers. He played Martin on the TV show Generations. He then appeared on Tshisa as Sipho Sithole, a character from Generations. 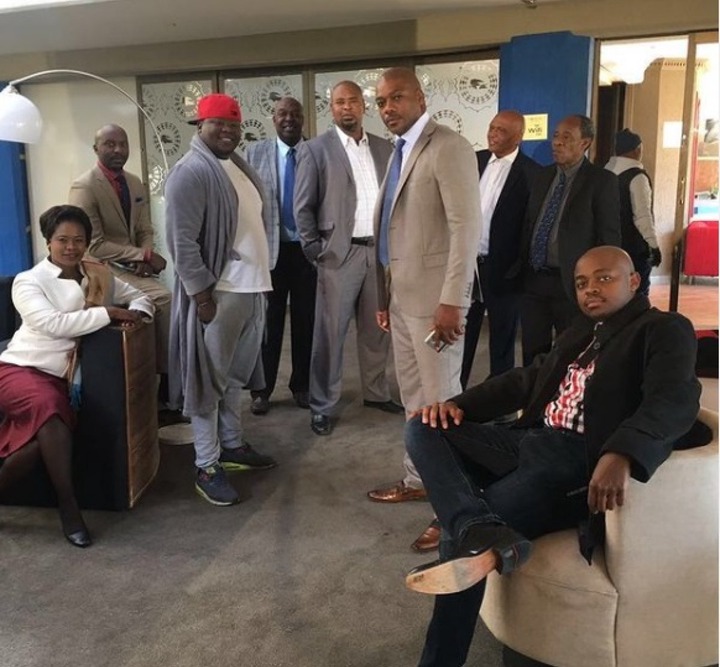 Later, he appeared on Joe Mafela's show Khululeka. Intriguingly, the show also featured Connie Chiume and Sindi Dlathu. He went into seclusion after being labeled as one of the industry's most difficult actors to work with.

He made a comeback with Uzalo after a long layoff. Mpumelelo Bhulose's time with the Uzalo cast was cut short when he decided to leave. According to rumors, he was fired due to a feud with the showrunners.

He lands a role on etv's drama series Imbewu: The Seed a few years later. However, when he was fired from the drama series in 2020, he made news all over the world.

According to Isolezwe, the veteran actor was shown the door after failing to show up for work for three weeks in a row. More brazen allegations leading to his resignation inundated social media in the aftermath of his departure.. 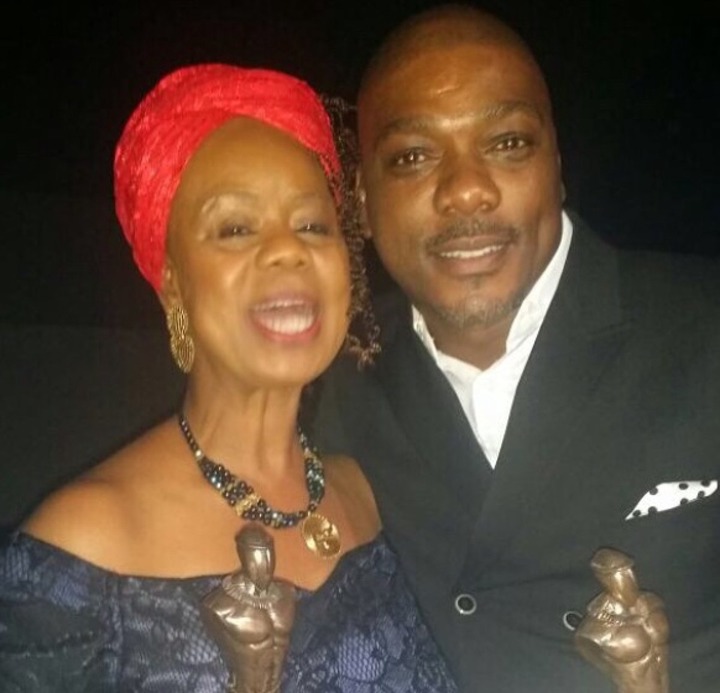 Bhulose was allegedly fired after refusing to follow directives from the show's co-executive producer, Leleti Khumalo. Khumalo, on the other hand, is also a lead actress in the show. Off-camera, the two were said to frequently exchange words. Bhulose disliked receiving commands from Khumalo because "he saw her as his equal and not his boss," according to the report.

He hasn't been seen on television since then. He was recently rumoured to be bankrupt. In the midst of it all, he has yet to weigh in on the issues that have caused him to become popular for the wrong reasons.