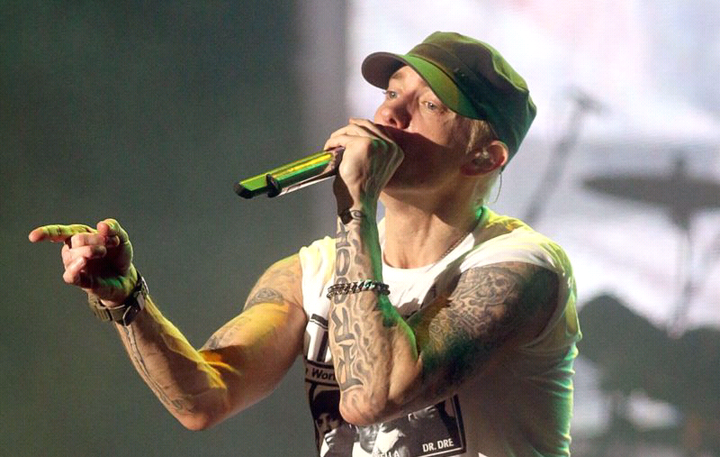 Eminem fans are convinced that the rapper is dropping a new album this year after a series of hints began appearing online.

The rapper previously surprised fans with the release of ‘Music To Be Murdered By - Side B’, but a number of signs now point towards Eminem potentially dropping a third installment to the Marshal Mathers LP series and make it a trilogy. 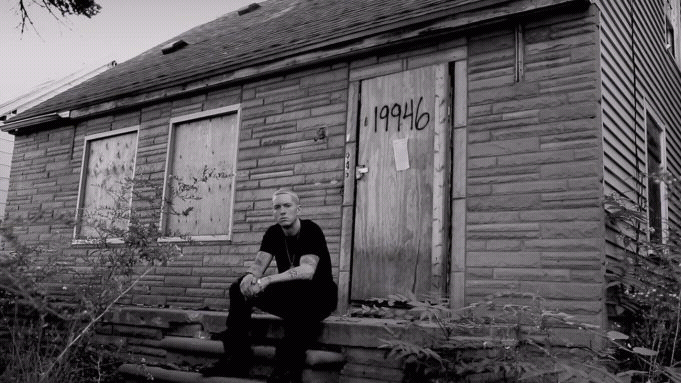 Aftermath producer Fredwreck, who gave many reliable clues before both MTBMB and MTBMB: Side B releases, shared enigmatic pictures.

Just like in September 2019, when he announced his visit to Detroit to what we later learned to be MTBMB sessions, now Fredwreck shared a picture of the Detroit skyline on his Twitter feed. He captioned it with the word “Motown” and mic and music notes emojis. 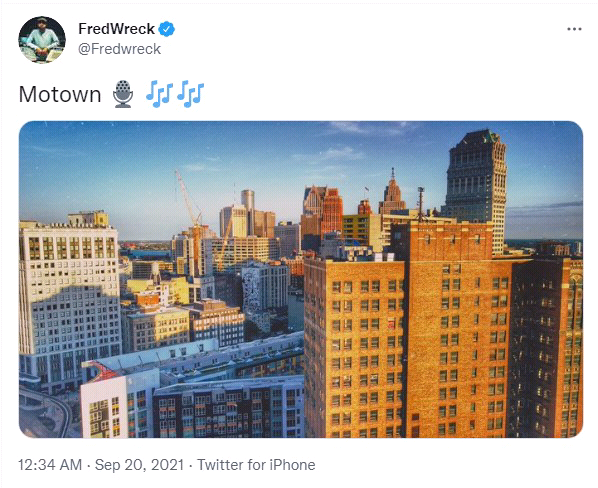 A perfect case of plausible deniability: he might refer to the Detroit rich history of Motown sound. Being born in bred in Michigan, Fred still has family there and visit them on occasions. Still, many fans will interpret this post as a sign that the producer came to Motor City to work on new music with Eminem – and this possibility should not be discarded.

Even more so, the picture was uploaded to Fredwreck’s Twitter account in unusually high resolution. This high quality allowed most meticulous puzzle-solvers to zoom in enough to notice numbers 1001 on one of the buildings. This year October 1 falls on Friday, the day of the week on which artists release their new music in this era. It would be a very elegant clue dropped in the clear site only for those who want to find it.

Meanwhile, on his Instagram, Fred shared artwork of Eminem’s old house from the MMLP2 cover. It does look different, and still, it is recognisably the same structure. 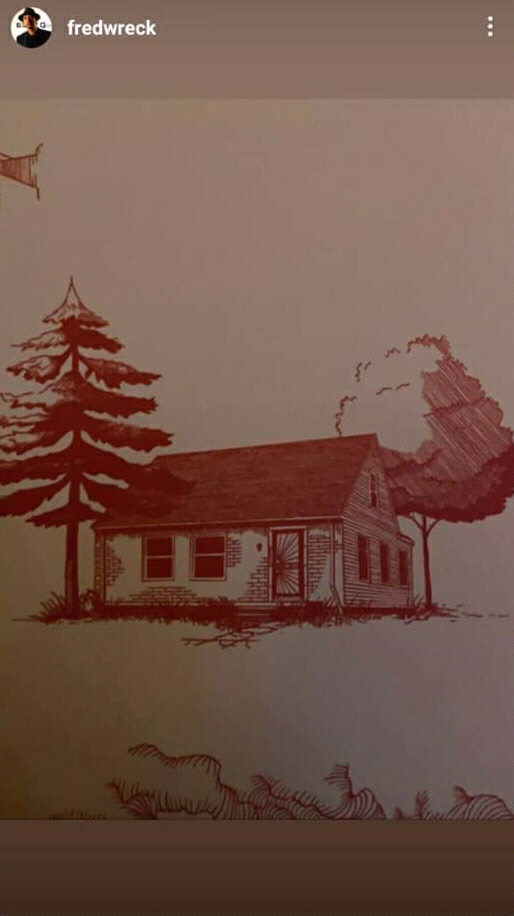 Against the backdrop of many signs pointing that Marshall has been working on a new record recently, it took only one leap of faith for many to start considering the possibility of The Marshall Mathers LP3.

How high are the chances that Eminem indeed chooses to record another instalment into his iconic album sequence?

Spiritual healers regard to it as water spirits

We should Honor Our Players

Bitter EX girlfriend set the house alight to torch the boyfriend. A man cries out. Video

Proven ways to make her fall in love with you. - OPINION.