These news will be a huge disappointment for the fans of popular Mzansi Magic's music contest show, Idols SA. The fans of this show were really hoping that their wish will definitely come true as also there had been some inside sources who confirmed the news. Sadly, it appears to be untrue. 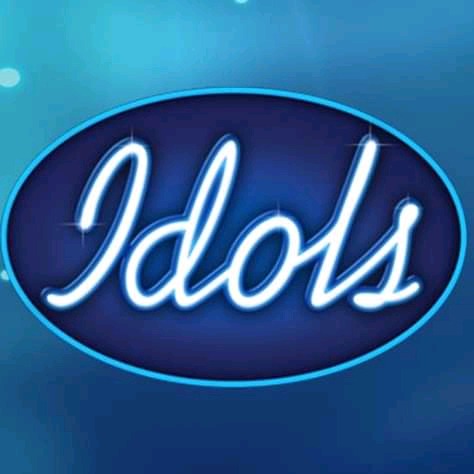 Following an exit of Somizi Mhlongo as the judge of this show, fans were hoping that the new judge will be atleast the one they and who is their favorite.

Last month, M-Net announced in a statement that they have reached an agreement with Somizi Mhlongo for taking a time off. This was in the midst of the abuse allegations hat he was facing from his estranged husband, Mohale Motoung.

M-Net, at that time said that Somizi would be away for a bit and his position would be held by guest judges. Later on last month, the paid channel also announced that they have reached to the end of the road with Somizi, they confirmed he is no longer coming back the show.

Guest judges that had already been on the show are, Lady Du who first appeared as a guest judge, following by Buhle Mda from The Soil, who appeared on Sunday, the 12th September.

Fans of Idols SA has been rooting for Kelly as the perfect person to be the Idols judge. 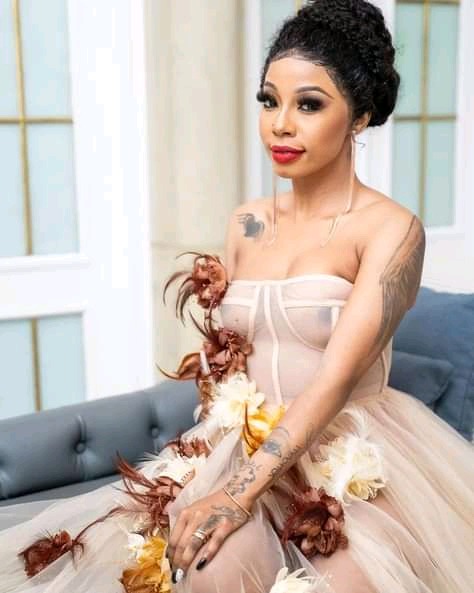 It is without a doubt that Kelly Khumalo was the “fan favourite” pick to take over media personality Somizi Mhlongo’s seat on the judging panel of Idols SA. Somizi Mhlongo took “some time off” after.

However,in a report by City Press, it states that Kelly Khumalo has rejected Idols SA offer to join their judging panel. This is because she is already attached to Idols SA rival competition show – Stand Up SA on SABC 2. The show premiered on Sunday 5 September.

Therefore, Kelly Khumalo reportedly turned down the judging role on Idols SA. It is unclear whether the competition offered the Empini hitmaker a permanent seat on the judging panel alongside Unathi Nkayi and Randall Abrahams or a guest role.

Oflate, Kelly has been spending some good time with Somizi as we reported last about the two who had a botox, in means to get rid of wrinkles. 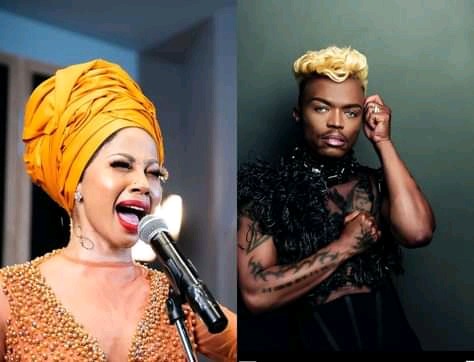 This is probably another reason for Kelly not taking the offer as she would not want to ruin their friendship.

What is your take? Drop your comment below and let's found out what you think. Don't forget to follow Mzansi Celebrity News ©.