By SerendipityUniverse (self meida writer) | 4 days

On Kanye West's birthday last Wednesday, him and Irina Shayk were photographed on a walk in the French region of Provence, sparking suspicions they are dating.

The 44-year-old rapper and the 35-year-old model were photographed on a walk in the French province of Provence on his birthday on Tuesday. His estranged wife Kim Kardashian West filed for divorce in February after almost seven years of marriage. 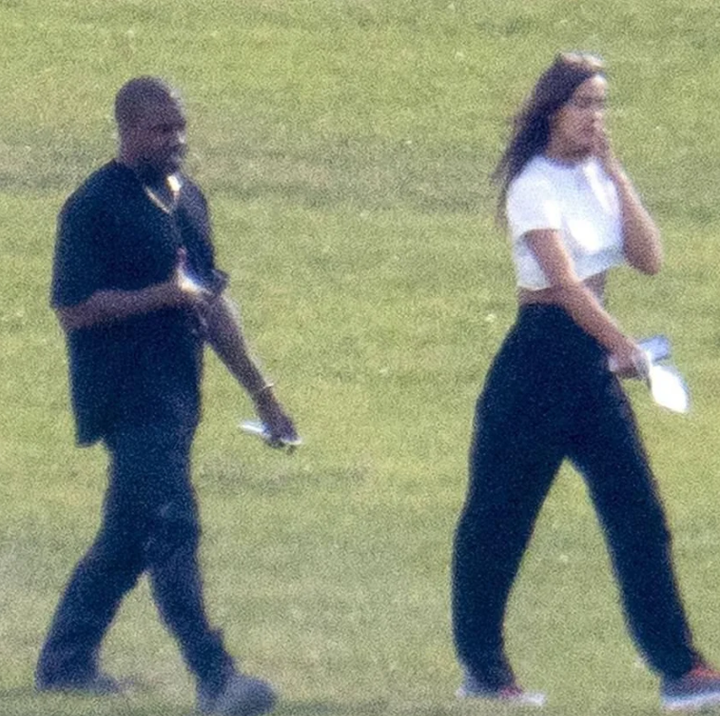 The couple stayed at the premium boutique hotel Villa La Coste, according to DailyMail.com, where they arrived on Sunday the 6th and left on Wednesday.

According to PEOPLE, an insider replied: "She appears to be acquainted. He extended an invitation to her to visit France, which she gladly accepted.

"They aren't officially dating, but both parties are interested."

Before travelling to France, the two are alleged to have spent time together in New York City.

According to the source: "They've known each other on a professional level for a long time. He's been after her for a few weeks now. Kanye is a master of persuasion.

"He spent time with her in New York before they went to France to celebrate his birthday." Irina previously modeled for Yeezy and played an angel in Kanye West's 'Power' music video in 2010.

However, other sources indicate Kanye and Irina are not formally "dating," and it's unknown if they were at the hotel together. Irina has a four-year-old daughter named Lea with her ex-husband Bradley Cooper. Kim Kardashian was believed to have "totally moved on" from Kanye earlier this week, but she still "loves" him, according to inside info.

"Kim has completely moved on from the marriage," an insider added, "but she still has love for Kanye."

This week, the 40-year-old actress also wished Kanye a happy 44th birthday, declaring that she will "love" him forever. The 'Keeping Up With the Kardashians' star captioned a throwback photo of her and Kanye aboard a private airplane with three of their children, North, seven, Saint, five, Chicago, three, and Psalm, two: "Pleasure on your birthday!"

"I'll love you for the rest of my life!"

Content created and supplied by: SerendipityUniverse (via Opera News )