South Africas most loved and most watched soapie Scandal brought to our screens a phenomenal due 5 years ago to grace us with their presence everyday and become a part of our lives. 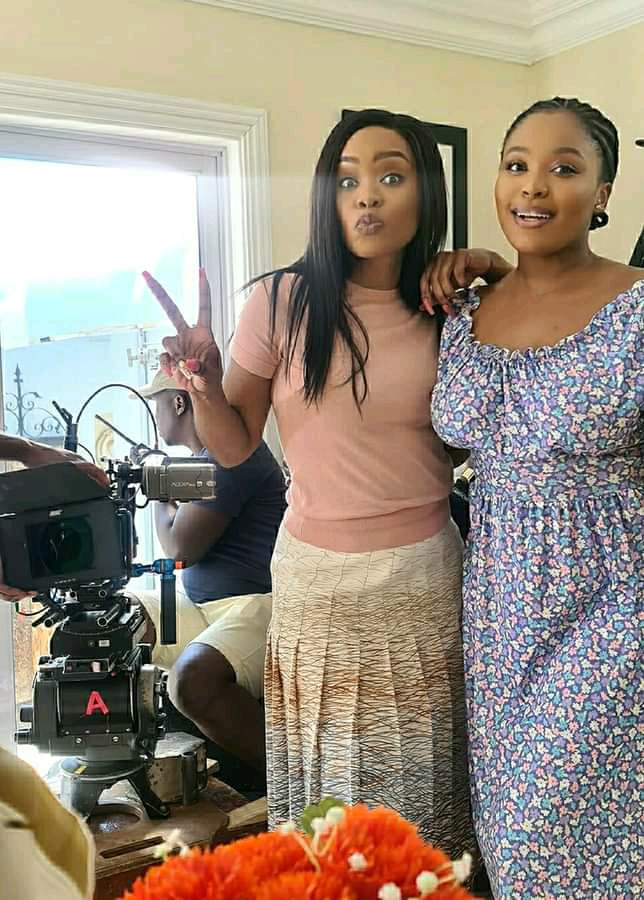 Boniswa's character was played by a very talented actress Lusanda Mbane. Lusanda has played numerous roles before landing the Boniswa role, she has been to shows like Isibaya, Abomzala and many other television roles. Her character as Boniswa began as a very down to earth woman who was married and was a mother. She was really a family woman who then got into a polygamous marriage with Yvonne. She was a mother of two Xolile and Chumani. 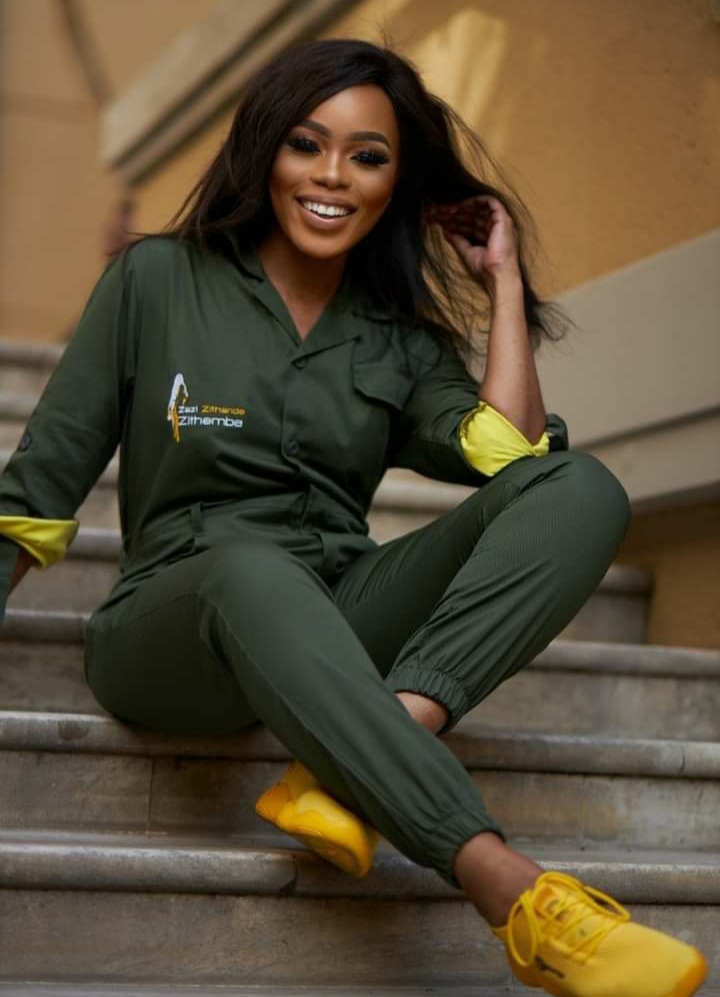 Boniswa's character swiftly changed after the death of her onscreen husband. A new character by the name Mthunzi was brought in, this character revealed Boniswa's villain side. She has then been on a killing spree and became a very greedy person who wanted each and everything for herself.

Xolile's character was played by Sivenathi Mabuya a down to earth character that loved Art and owned an Art Gallery but ended up marrying Romeo and having to take over the family business since her mother changed and became a very greedy person. 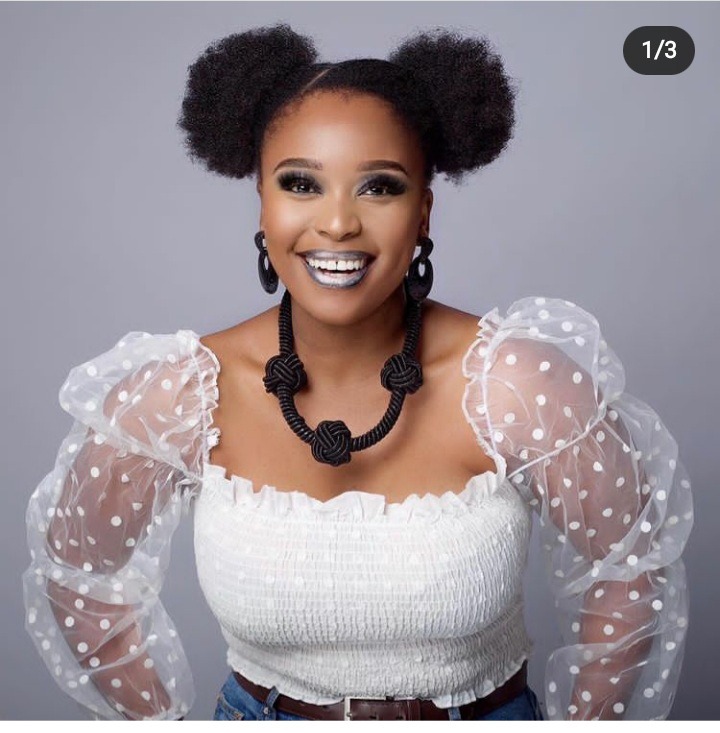 Boniswa's role ended early this year after she was pushed from a building by Grace Medupe after discovering that she murdered her son Romeo. A lot of people applauded Lusanda for holding it down on the Boniswa role.

Xolile's role was ended when she mentioned that she going to catch a breather and raise her son properly in Bisho.

Lusanda recently took to her social media pages that she will yet again work with Sivenathi and yet again they will be playing the role of mother and daughter.

Comments started flooding in people not being able to contain their happiness.

We cannot wait to find out which show will they be debuting their acting on.