Trevor Noah VS Kevin Hart: Who is Richer 2021 As of 2021,according to Celebrity Net Worth, Trevor Noah is worth an astonishing 100 million USD. 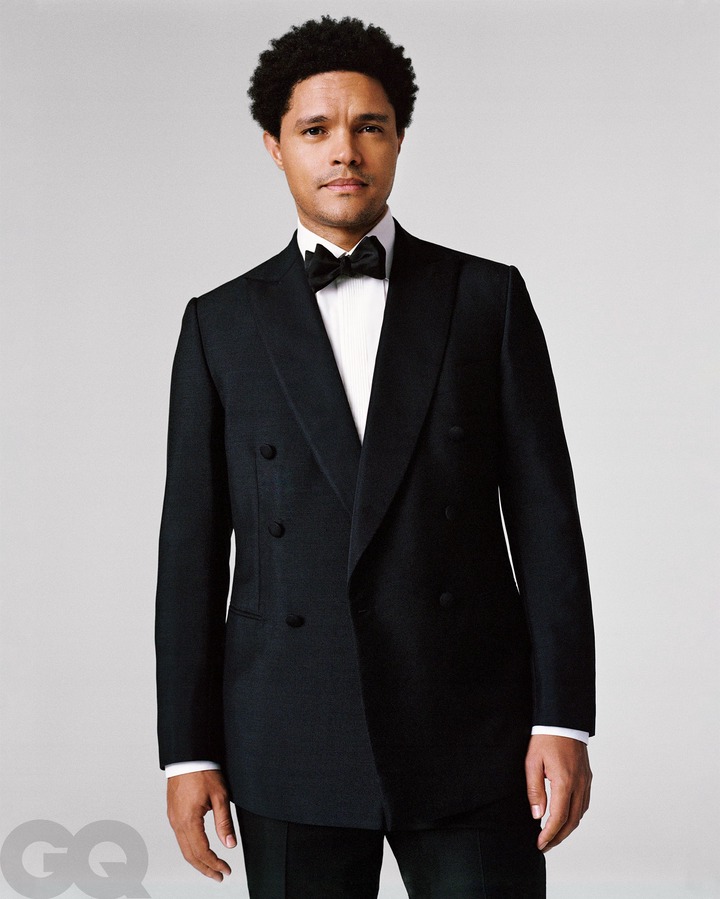 Having grown up in the streets of Soweto to becoming the first African to host the American Daily Show. Trevor Noah received criticism,at a great extent, when he first started hosting The Daily Show, with some people questioning his capabilities to continue with the greatness and great influence of the show. 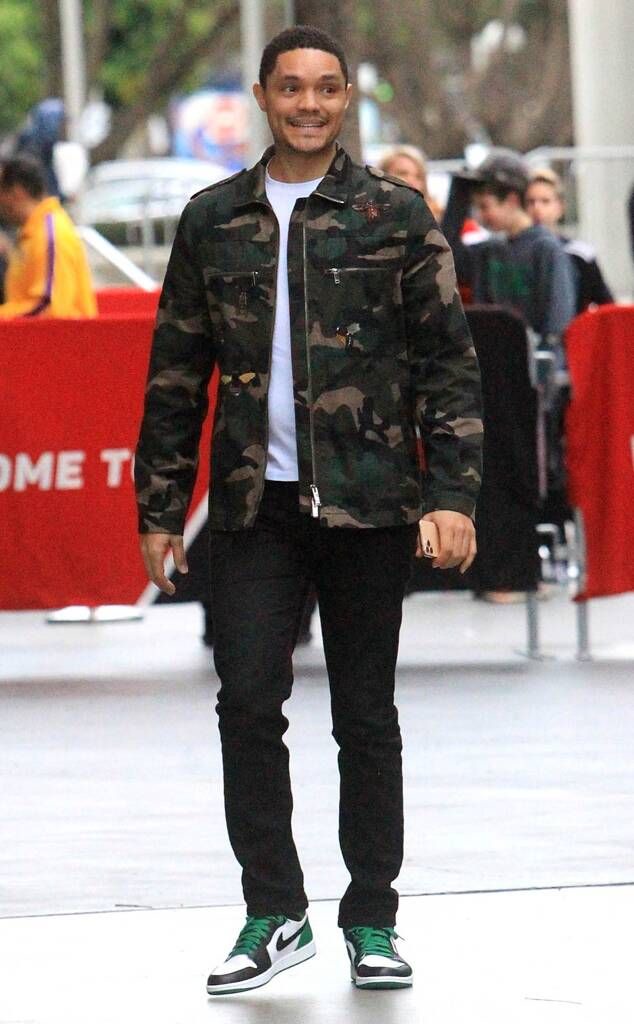 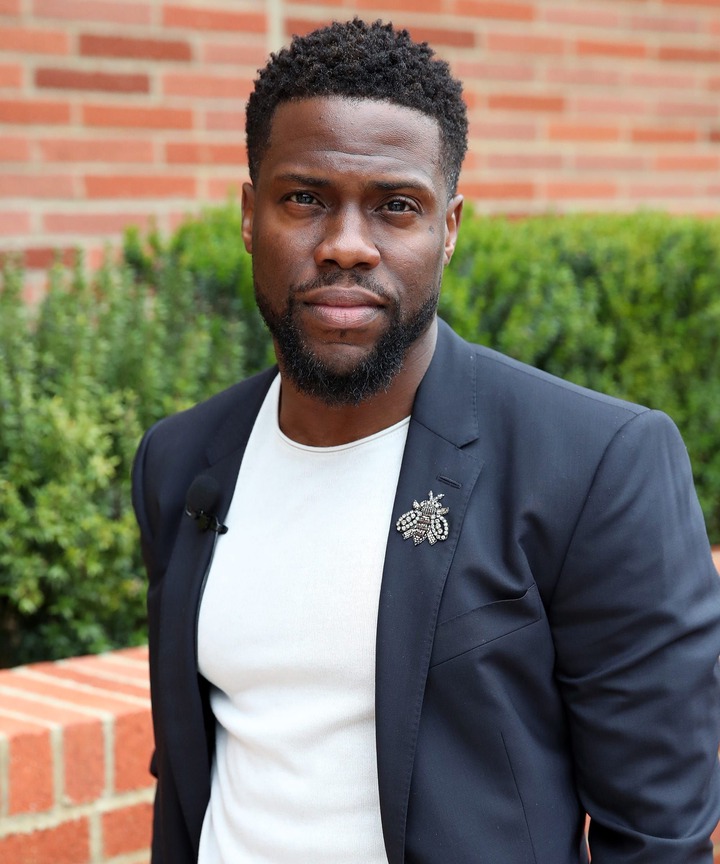 Kevin had began working as a stand-up comedian immediately after graduating from high school, from time to time migrating to bigger clubs in New York and Los Angeles. 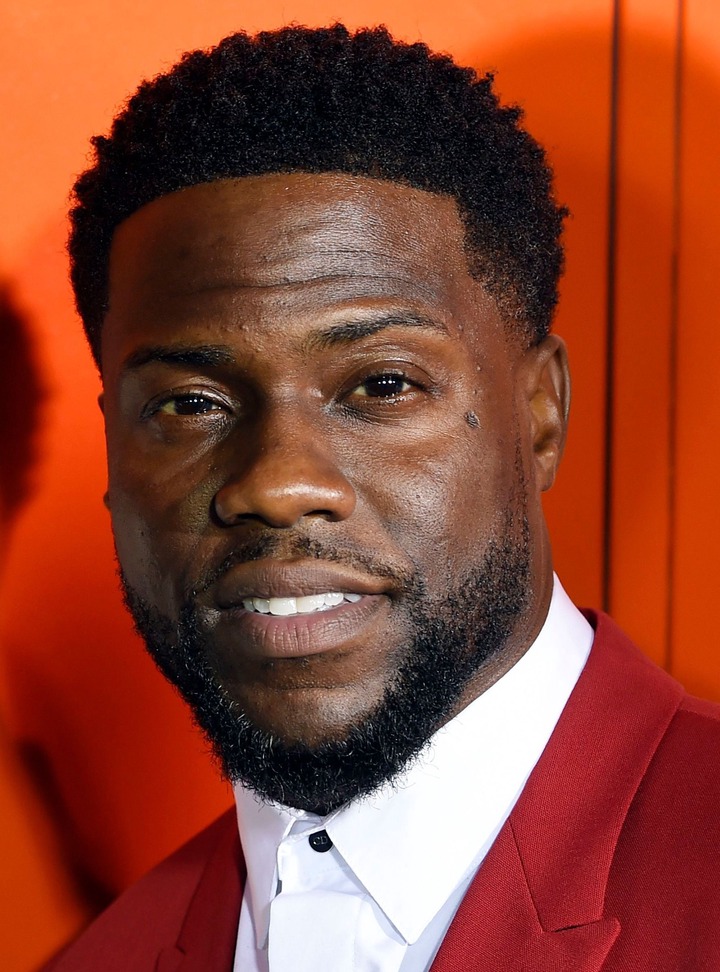 In 2009 he released his debut stand-up album: I'm a Grown Little Man. In 2011 his tour, Laugh at My Pain , generated $15 million, and since then Hart has been a comedic testimony of Hollywood success. He was featured in major comedies such as Think Like a Man, About Last Night, Get Hard, Central Intelligence and also two Jumanji appearances.