Uzalo Actress In Trouble With A Loan Shark

Uzalo actress Nompilo Maphumulo who plays the character of Nosipho is in trouble. Reports revealed that this actress owes a sum of R25 000 and above to a loan shark which she had been borrowing on different occasions.

Sbu Ntombela who is a loan shark from Nanda said Nompilo has been visiting him now and again wanting to borrow money as she was in a bad situation financially. Ntombela revealed that Nompilo once told him that they have stopped shooting Uzalo scenes for a while and that they are not receiving any payment. 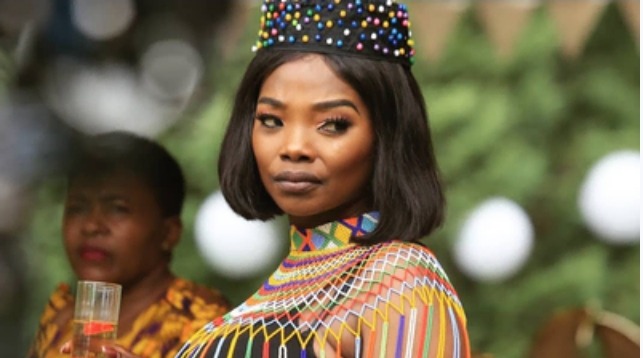 'I have worked on Uzalo as an extra, i have been asking to speak with her aside but she always had no time, she told me she will pay back my money which she never does. I know that she get hired to do other jobs but still she doesn't want to pay me back my money. Even my mother has decided to intervene on this matter.' Stated Ntombela.

Uzalo has once paused with shooting due to COVID-19 and this has hit hard on actors , including Nompilo. At the time when Nompilo was called, she never answered her cellphone but sent a message telling journalists to contact the loan shark to explain.

Ntombela revealed that he has received a message from Nompilo telling him not to put the matter on newspapers when he was contacted. Nompilo then contacted the journalist, told him that she has spoken with the loan shark and asked the journalist not to write about this matter. 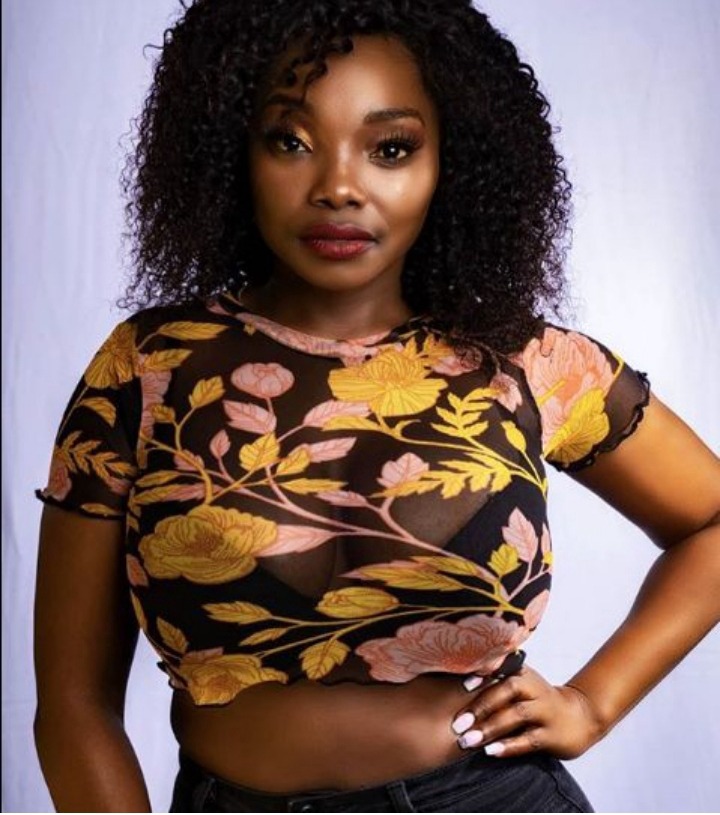 'We have an agreement with them, maybe there was a miscontact between us which led to the matter reaching you. I have spoken with them and things are okay between us. That's my last word.' Stated Nompilo

She mentioned that she is an ambassador for some brands which won't be happy seeing her appearing on newspapers for debts troubles.