He is popular for playing the role of a confident gay economics student, Odirile in the MTV Shuga series.

He is married to Somizi Mhlongo, one of Mzansi’s most loved entertainers.

It's no lie Somizi and Mohale's marriage didn't end well, and this has made some people, not like Mohale. They ended up saying a lot of negative things about him, and a lot of people don't like him especially after he accused Somizi of abusing him. And one thing about people on social media wh, en they hate they hate for real and they don't hide it. 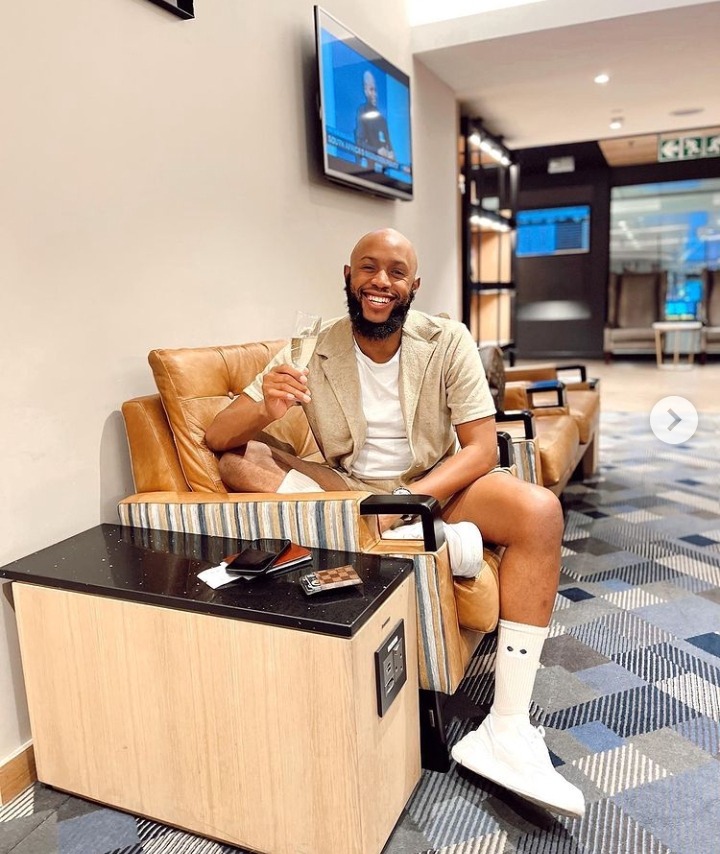 But by the look of things, Mohale is tired of always being dragged for what happened between him and Somizi as he feels that his also a victim in this whole thing and people are treating him like he's the one at fault and he probably thinks it's time he defends himself.

Recently he slammed a Twitter user after he wrote that Somizi made him fly in a private jet, this person probably thought Mohale will keep quiet because that's what he normally does when they drag him he keeps quiet but not this time. He then answered and said he had to fly him he was his husband or he wanted Somizi to fly him. 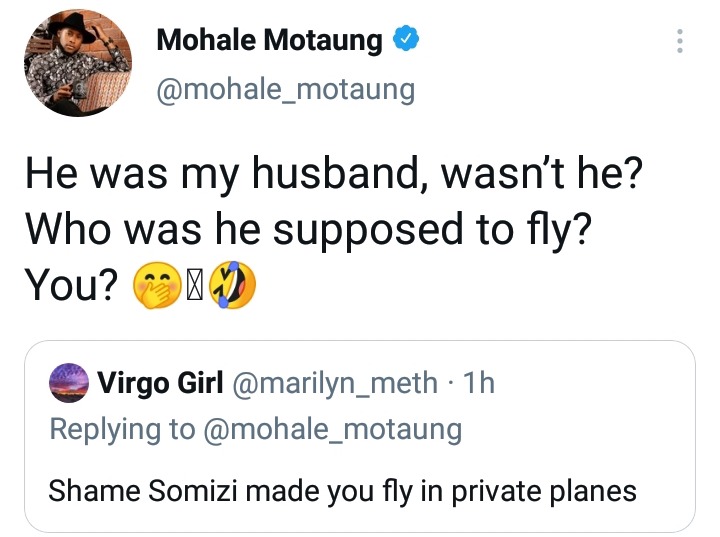 Sometimes you have to defend yourself or people will take advantage of you, but knowing people on social media when it comes to Mohale they always have something to say and in most cases, they are negative things. As people started commenting someone said to him you're a gold digger but some people don't like what's happening to Mohale that's when someone also answered and said that was a good answer, while someone said he should have just kept quiet unlike entertaining stupid things that won't benefit him. 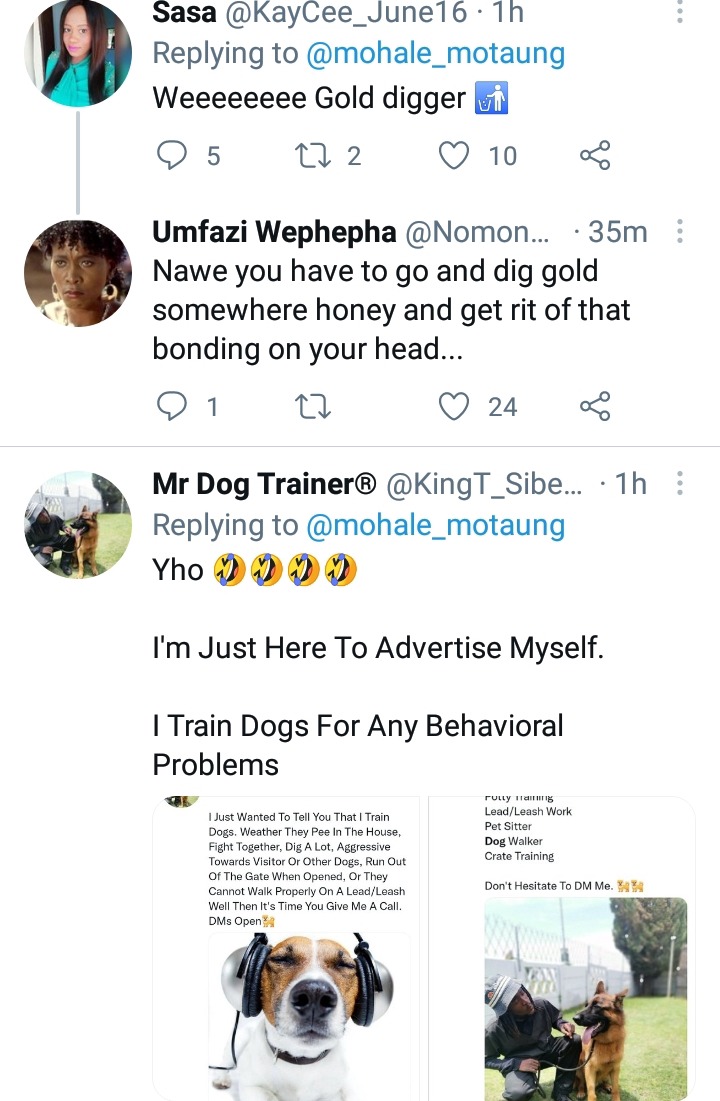 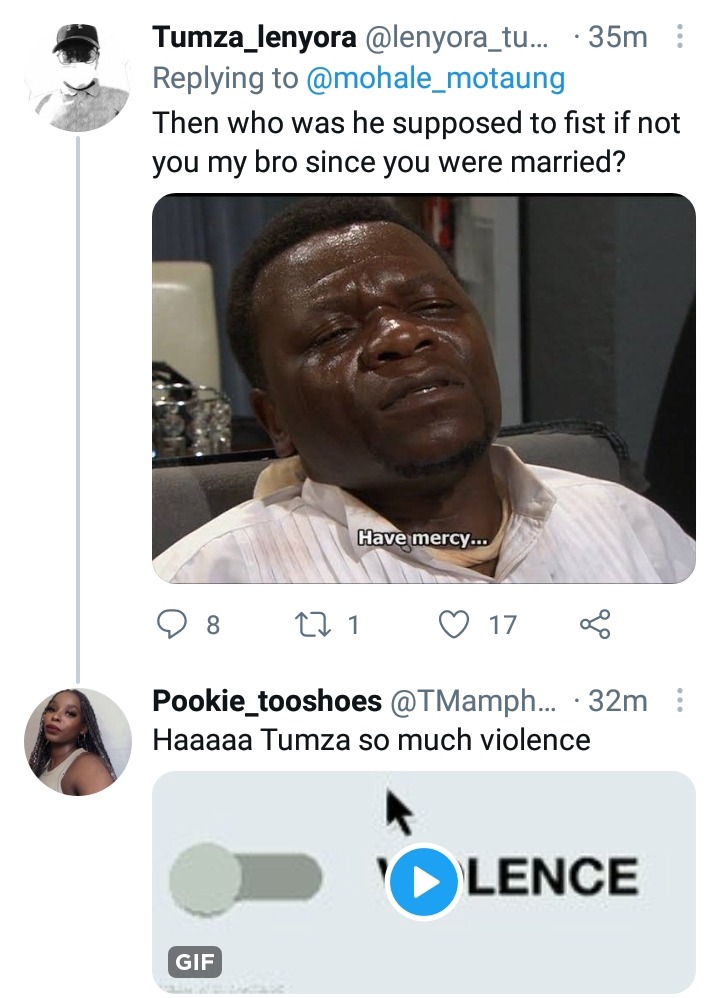 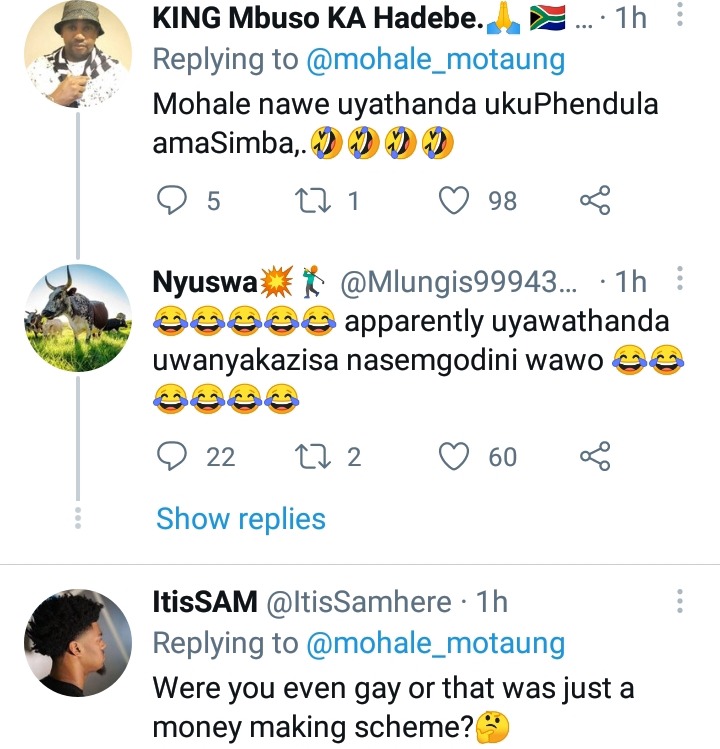 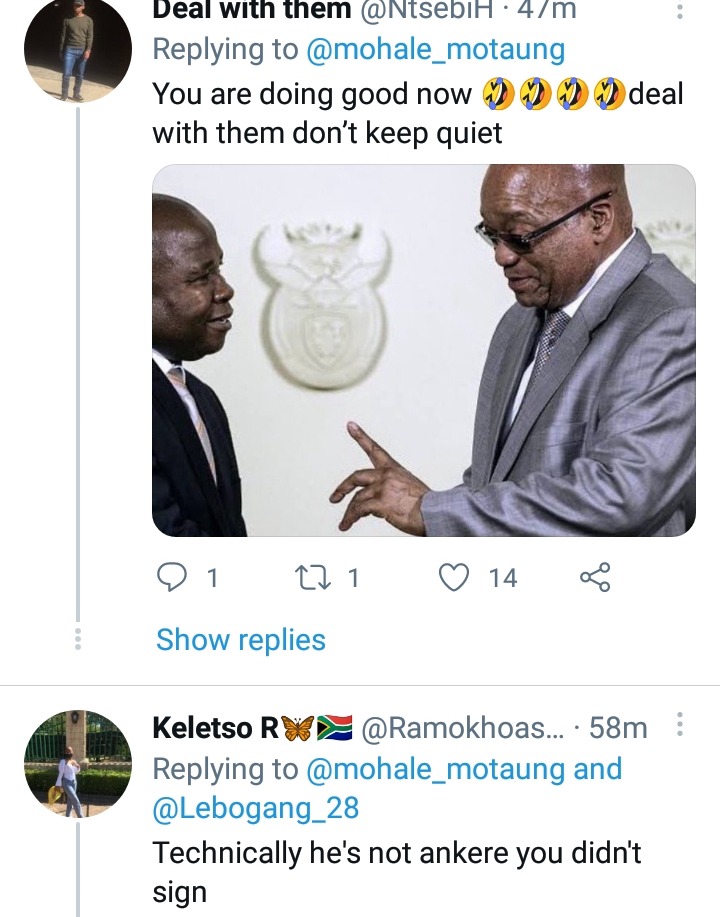 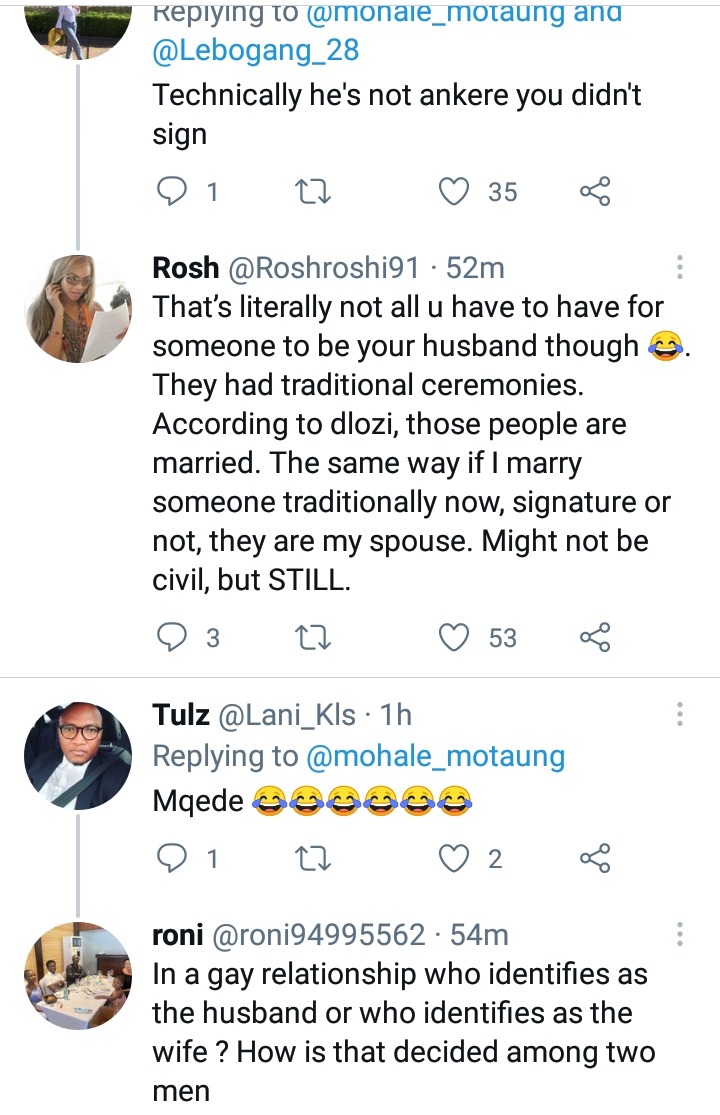 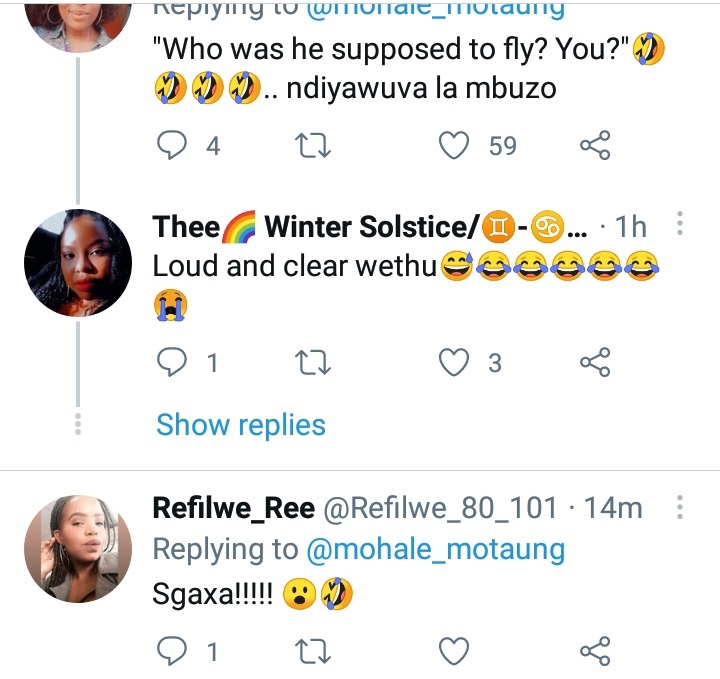 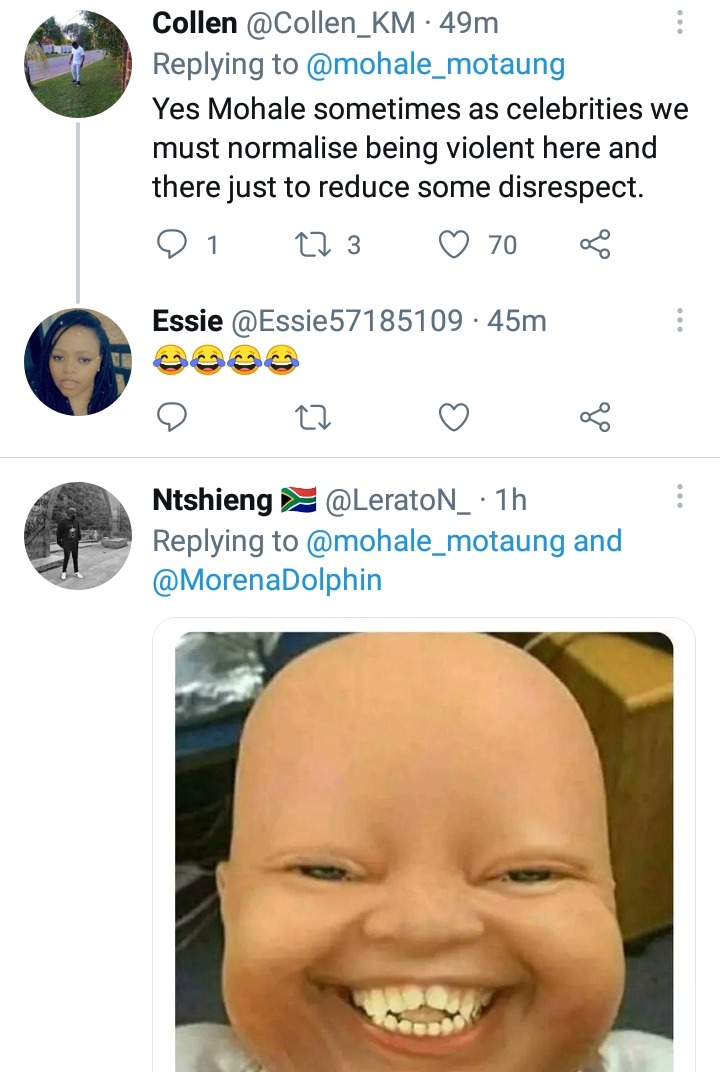 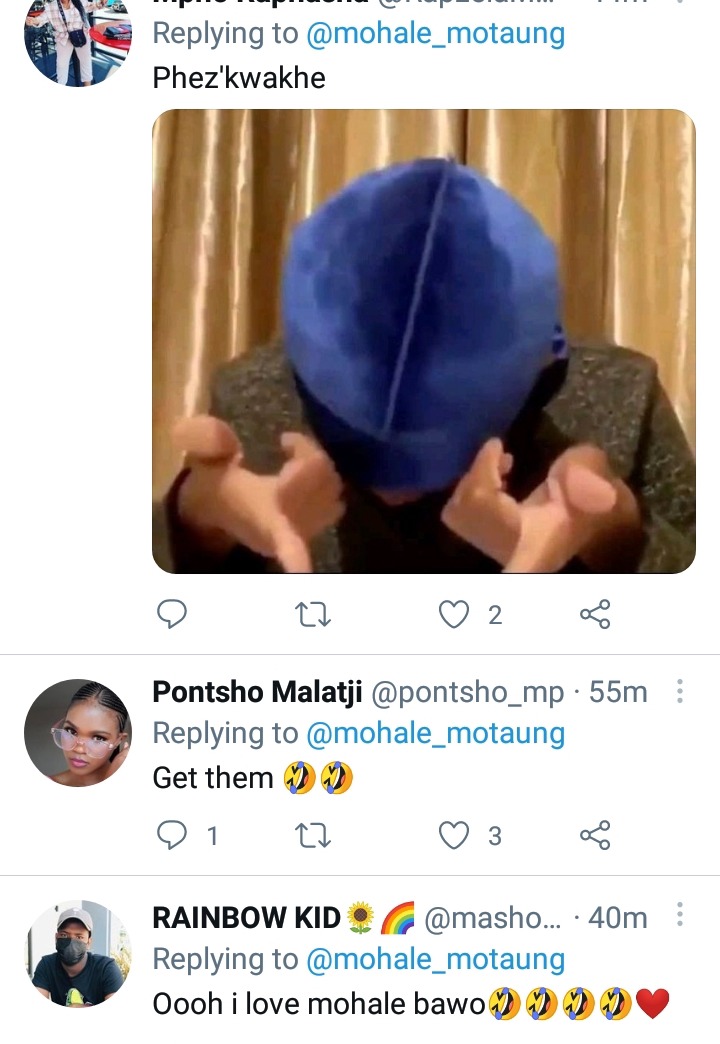 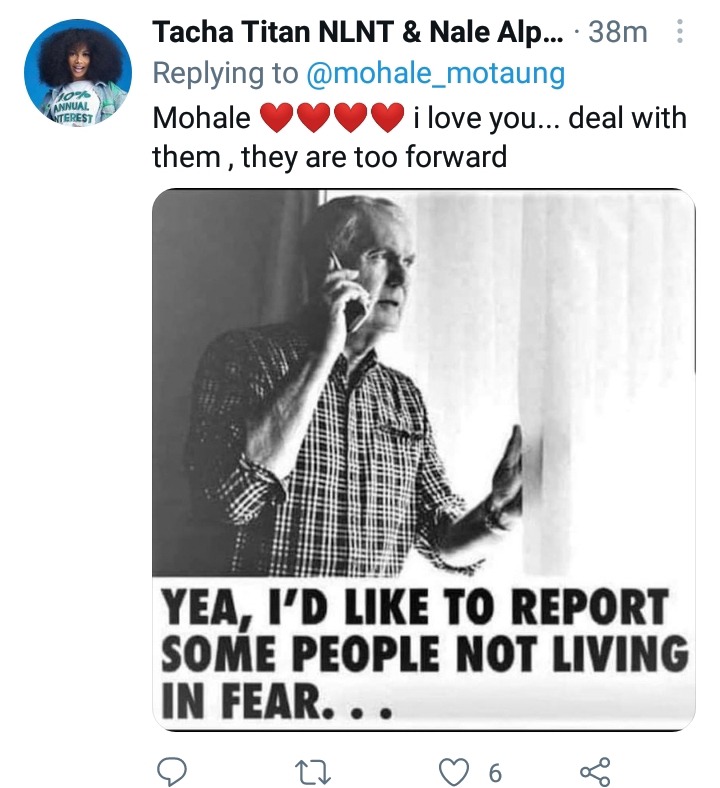 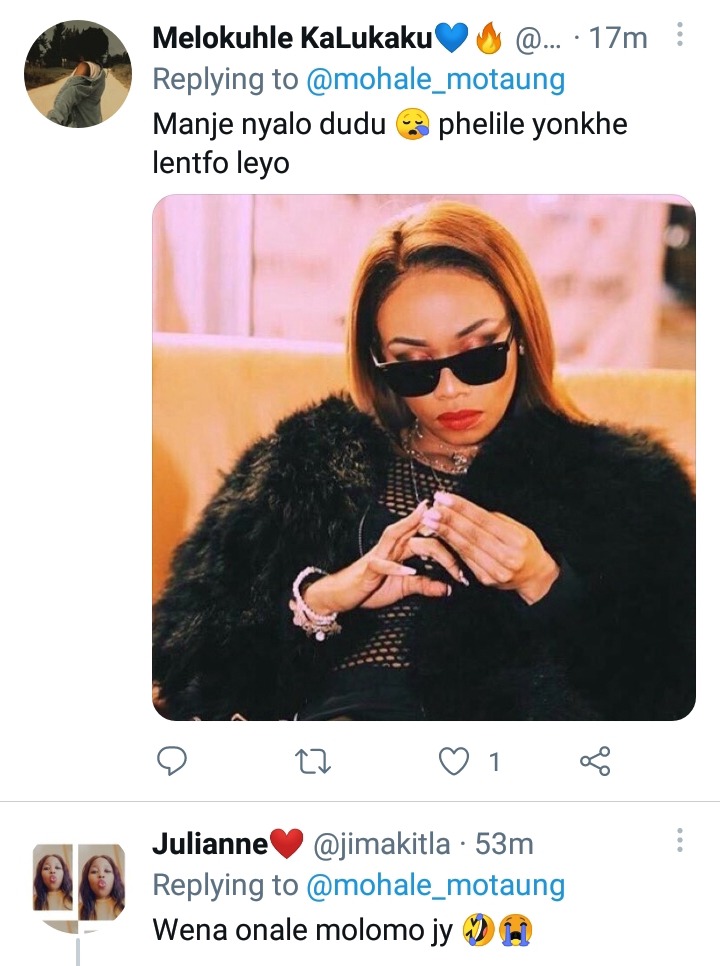 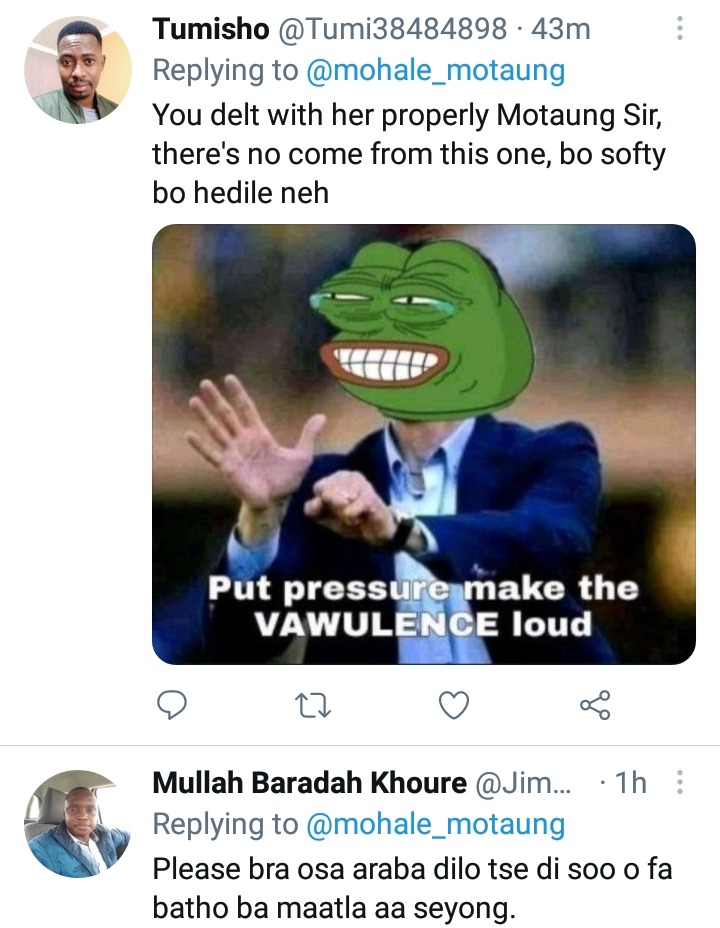