Umndeni: Here's What Happened To Fezile, That Got People Talking

By Samshady (self media writer) | 5 months ago 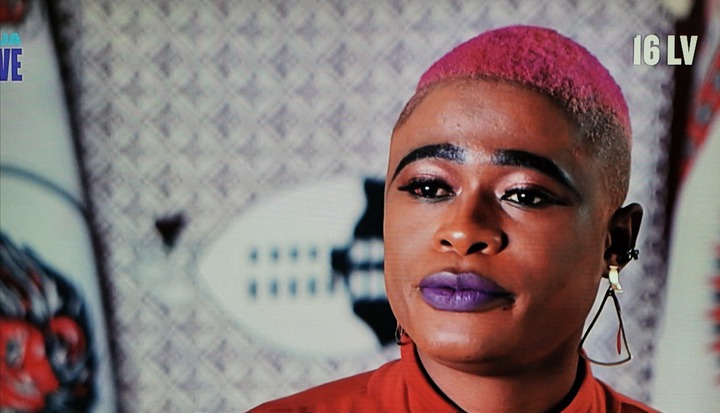 The glimpse of the new season got people at the edge of their sits, you can tell that people can not wait for the season. A lot was revealed from the glimpse, Maseko still have all his wives. It looks like no one left, Fezile and Nkanyezi are also still in the show. Things are going to get really heated, especially from the scene where Dabula was carrying someone's luggage. 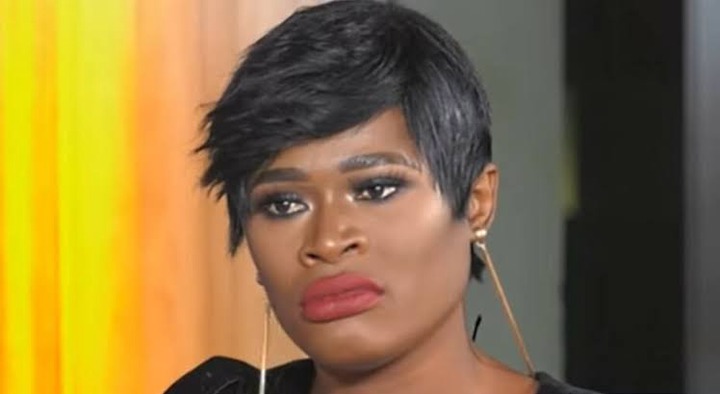 The first scene was about Dabula, Fezile and Nkanyezi, it looks like Maseko took them out to the zoo. They looked like they were having fun, even though they do not like each other. It may seem as though Maseko's wives are tolerating each other, they are allegedly not genuine friends. 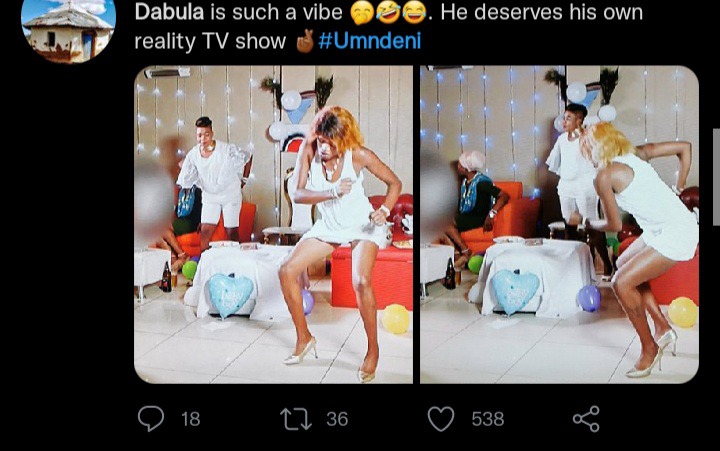 The second scene was apparently about Nkanyezi and Maseko, Nkanyezi is finally confessing what Maseko already knows. He knew from the last season that he was not the father, it looks like Maseko will be sharing the news with his wives.

When the wives found out, it did not come as a surprise because they already had their suspicions. There is a scene where there will be a ceremony, it looks like all the wives will be there. Fezile had a wig on his head, it was allegedly taken off by another traditional healer during the ceremony, that got people talking. 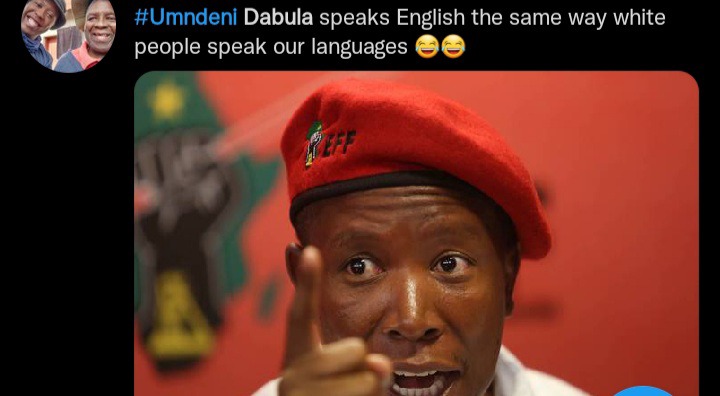 The last scene is about Dabula and Fezile pushing/chasing someone out with her luggage, they even closed the gate. People are confused about who the person was, that is because it has been a while since the reality show ended. A lot of people still think it is Nkanyezi, what do you think about the new season and who do you think that is?

Do not forget to mask up in public places, sanitize and keep your distance. Stay safe.