By MonaNews (self media writer) | 7 months ago

It's not easy being a female musician. Many face late-night shows, underpaid gigs, and persistent labels. They must also spend hundreds of hours every month on social media to enhance their profile. All efforts do not always pay off. So, who are the wealthiest female musicians? 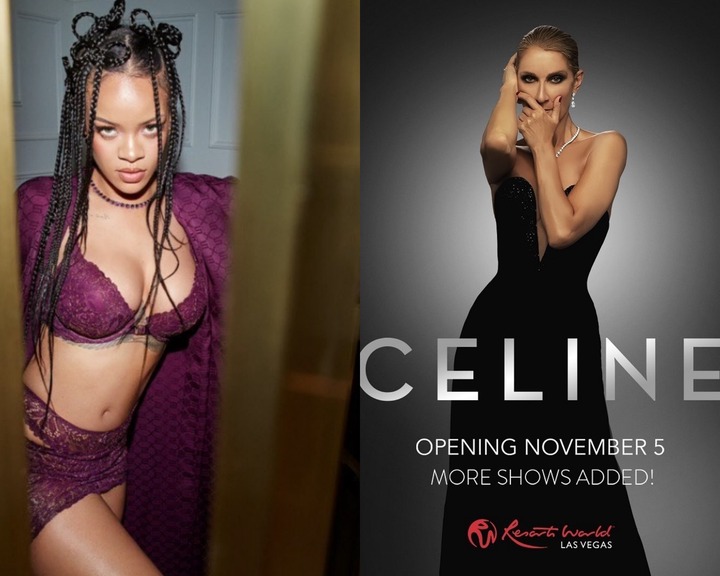 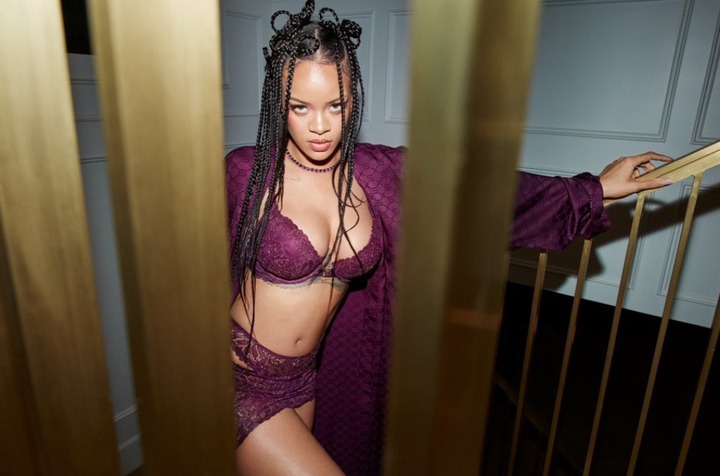 Rihanna is the world's wealthiest female artist in 2021. Robyn Rihanna Fenty is a Barbadian singer. Her breakthrough came in 2005 with the tune Pon de Replay. Her career as a recording artist has made her a pop legend. She began acting in 2006. Rihanna debuted her first fragrance brand, Reb'l Fleur, in 2010. Like Oprah, Rihanna relied on numerous sources of income. It was just a matter of time with her timeless singles and other commercial projects like Fenty Beauty and Fenty Skin. Her net worth is $1.7 billion. 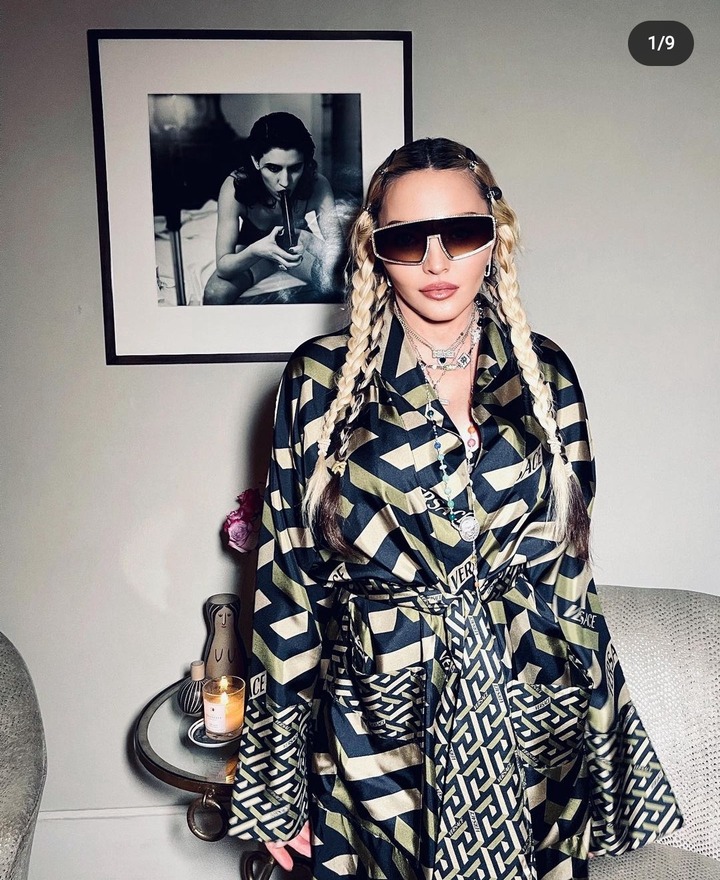 Madonna Louise Ciccone She is one of the wealthiest female singers. A singer herself, she has inspired and motivated many others to follow in her footsteps. Her songs and voice made her the Queen of Pop. Madonna's songs have earned her nearly $1.2 billion, according to Forbes. She is still the highest-paid female solo touring performer ever. From 2002 through 2013, she was among the ten highest-paid celebrities six times (2002, 2005, 2007, 2009, 2010 and 2012). Even at 63, she keeps releasing records. Her predicted net worth in 2021 is $850 million. 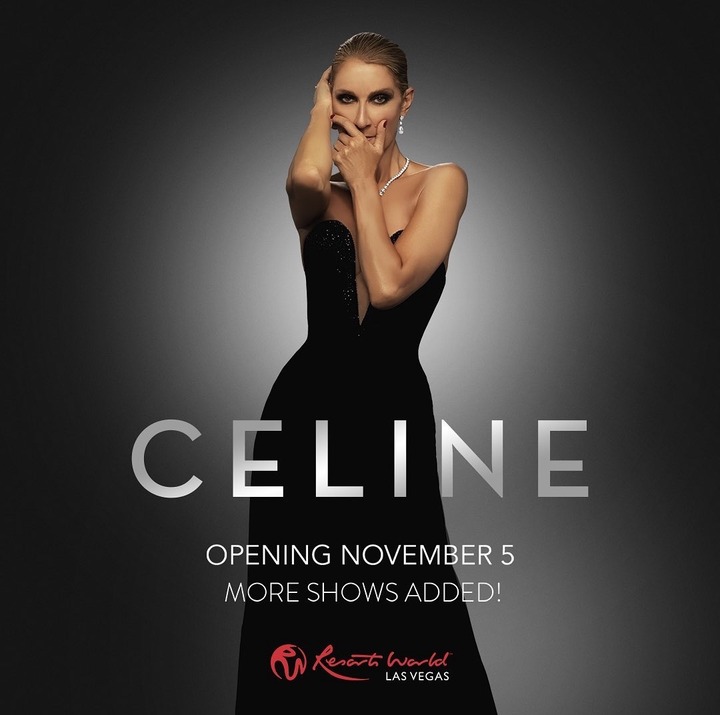 Celine Dion is a Canadian singer. In 1982, she won the Yamaha World Popular Song Festival, gaining international prominence. Celine's breakthrough came in the 1990s with her album Let's Talk About Love (1997). She has sold over 220 million albums since her start in the music industry. She was the second-highest paid female singer in 1999, behind the Spice Girls. On Forbes' 2018 World's Highest-Paid Women in Music, she rated ninth. That year, Celine made $31m. Celine's net worth is $800 million in 2021. Years of singing, touring, and album sales pay off. She's also been around since the 1990s. One of her most successful enterprises was a restaurant food chain. 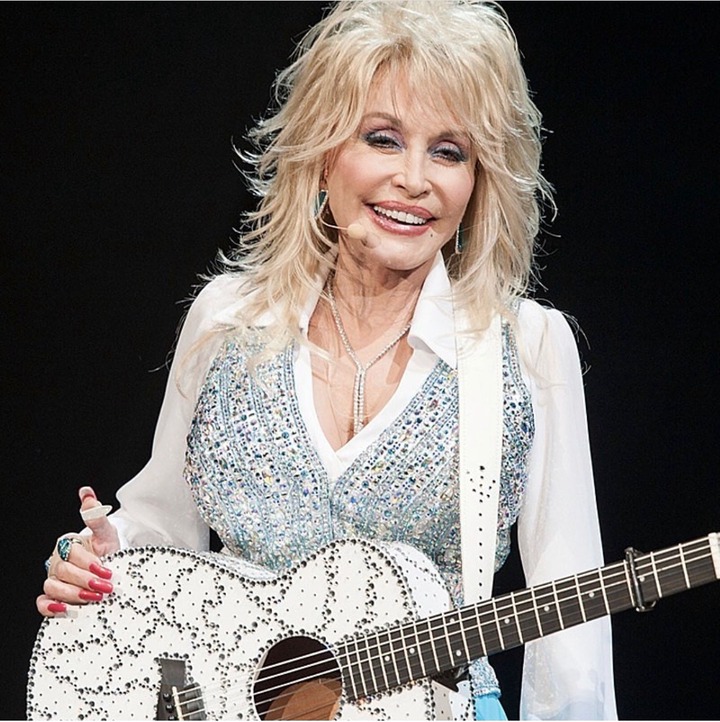 Dolly Parton is a well-known country music performer. Her tracks are still making news. The late 1960s saw her perform on Porter Wagoner's TV show. She began her career in country music before transitioning to pop in the 1980s. Her original love returned in the 2000s. She has released 51 albums, 47 of which are solo. Dolly has 11 Grammys from 50 nominations. Her estimated net worth in 2021 is $650 million. 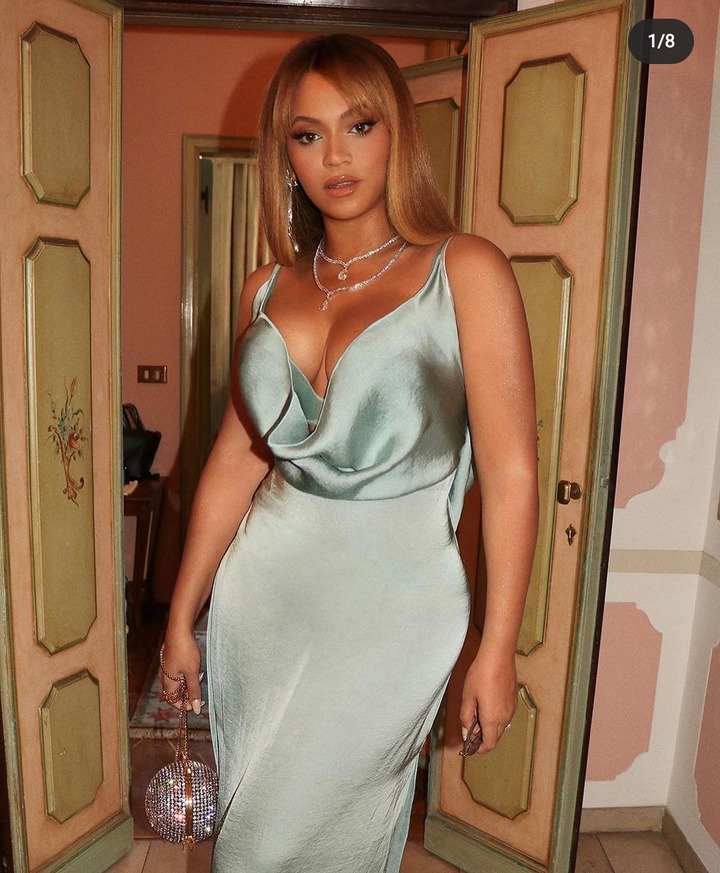 Beyonce Knowles Carter is an American singer. She rose to stardom in the 1990s as a member of Destiny's Child. Her 2003 solo album Dangerously in Love made her a global sensation. Beyonce has released 64 singles and six albums since then. Her albums have sold over 30 million. Beyonce has routinely ranked among Forbes' highest-paid musicians. Her net worth is $500 million in 2021. Cash from music sales, business ventures, and touring