Hlomla Dandala is a South African actor, director and television presenter. The popular personality is best known for playing Derek Nyathi in the South African soapie, Isidingo which aired between 1998 and 2001. He has also played a role in Jacob's Cross as Jacob Makhubu from 2007. If you still don't recognize him, then you know him from the show All You Need Is Love, which he hosted.

Aside from his TV roles, Hlomla is also widely known for plenty of storms that he is part of in social media circles like Twitter and Instagram. The good looking actor has pretty much everything that you would expect from the present-day celebrity.

Here is a detailed background information that will help you to know better about this South African celebrity.

Born on the 22 September 1974, the soon to be 45-years old Hlomla was born in Mdantsane, Eastern Cape. When he was in school he could tell that he was destined for a life behind the camera despite his love for mathematics and science. After high school, he joined Witwatersrand university where he majored in Drama.

After his drama days, Hlomla started to emerge in the entertainment industry as early as 1995, when he was part of the reality show called Channel O. After that he branched out to other roles that he has perfected today. Some of his most recent roles include playing Gomorrah in Rockville, Kingsley Siseko Langa in Scandal and Zweli Dikana in The River. 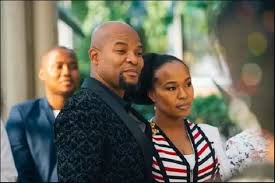 Hlomla has been divorced once, back in 2013 after it emerged he had kids out of wedlock. His ex wife is called Candy Lichfield and the two simply could not work things out after those details came out. However, Hlomla holds that he fathered his other children when they were already separated. After the divorce, the handsome actor hot married again to his present wife, Brenda Dandala, who is a TV presenter. Hlomla has five children. He has a blog where he talks about raising his kids. Interestingly this actor can speak several languages. Including English, Afrikaans, Xhosa, Sotho and Zulu. Hlomla has appeared in several movies. 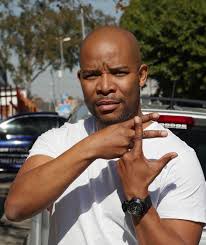 Derek Nyathi Hlomla Dandala Jacob Makhubu South African The River Zweli Dikana
The views expressed in this article are the writer's, they do not reflect the views of Opera News. Please report any fake news or defamatory statements to operanews-external(at)opera.com

Julius Malema is sported at Mandela's cemetery, see what he is doing 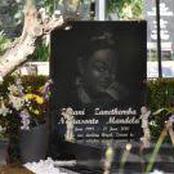 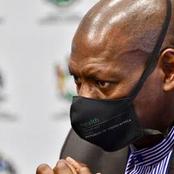 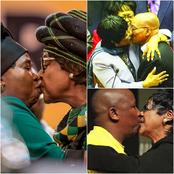 Provoking insults thrown at Cyril Ramaphosa on a Sunday afternoon 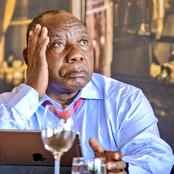 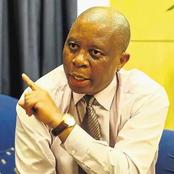 Ace Magashule tells the truth and people are angry 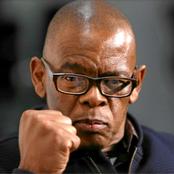 ANCYL wants to organise a protest to Luthuli House. They are planning to remove Cyril Ramaphosa 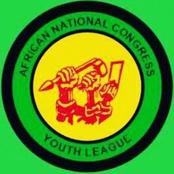 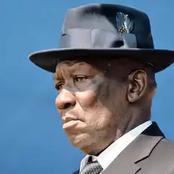 Here is how the Ruperts made billions of wealth 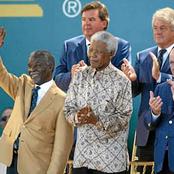 Cyril Ramaphosa Accused Of Being Anti-Black? 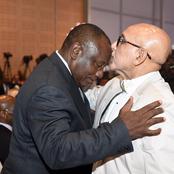